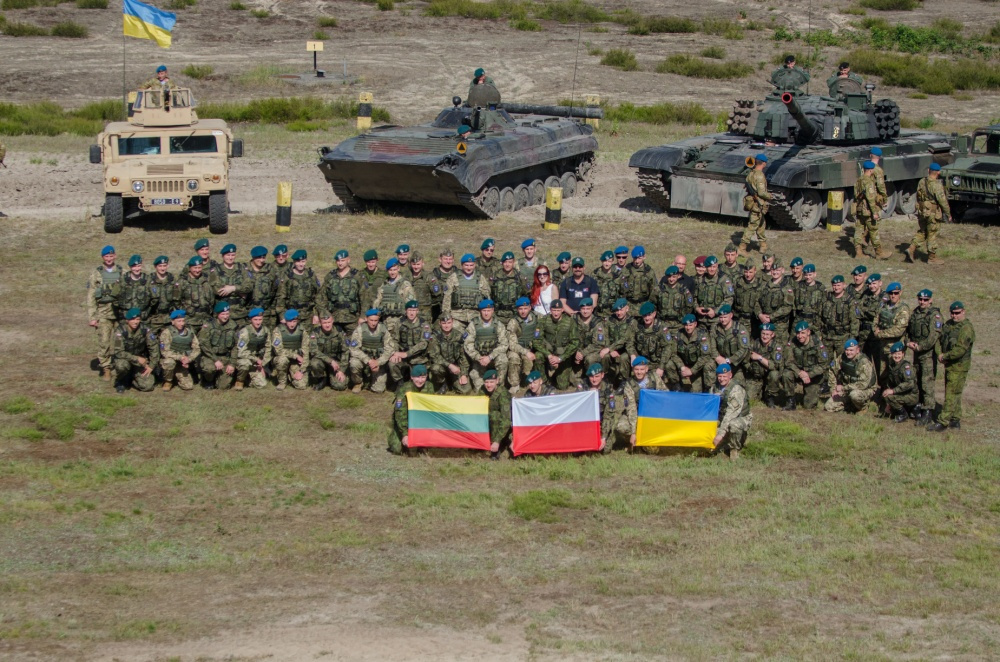 The success of the “Hetman Konstantiyn Ostrogskiy” Lithuanian-Polish-Ukrainian Brigade (LITPOLUKR) represents a new era of multilateral security cooperation in Europe. Lithuanian, Polish, and Ukrainian efforts to bolster European stability in the wake of Russia’s destabilizing invasion of Ukraine led to the creation of the unit in 2015. Named after a 16th century leader who led Polish-Lithuanian forces to victory against Muscovy, the brigade has overcome many difficulties inherent to multinational units and is taking on an expanded role in European security by organizing its first international exercise “Three Swords 2021.”

Each participant country contributes an infantry battalion, staff for the headquarters in Lublin, and specialized smaller units, to create a brigade between 3.5-4 thousand strong. Leadership switches on a rotational basis. Officers and NCOs in the brigade primarily use English to communicate, though Ukrainian and Lithuanian participants also develop some proficiency in Polish given the headquarters’ location. Units in the brigade are maintained by and use equipment provided by their respective armed forces, though units in the brigade have recently started to train using Polish equipment. The brigade’s costs are shared among all three states, though the host nation Poland provides the largest contribution.

The brigade’s main task is to serve as a peacekeeping force to be deployed with the unanimous consent of all participating states. However, the brigade is also intended to bolster regional military cooperation. The brigade has focused heavily on improving joint operational capacity and standardizing procedures and practices through joint training. It is also engaged in a public relations campaign to build close relations between Lithuania, Ukraine, and Poland.

Comprised of both NATO and non-NATO units, the brigade faced difficulties stemming from the lack of common military practices and traditions, requiring continuous and thorough training. Ukrainian participants make particular efforts to learn new procedures as the unit is intended to serve as a platform for Ukrainian officers to gain knowledge of how to operate in a NATO environment and in accordance with NATO standards. The brigade’s leadership credits it’s successes to strong political will to improve regional stability in face of shared threats and important international partnerships such as those with the Illinois National Guard.

The LITPOLUKR Brigade is preparing to build on its successes over the past five years by hosting its first international exercise “Three Swords 2021.” Three Swords will be hosted in Ukraine and will be the first battalion-level exercise led and executed by the brigade. It is intended to provide a platform for the headquarters to conduct exercises with and train the brigade’s affiliated units. This key step in the brigade’s evolution follows its participation in major international exercises such as the U.S. Army led Agile Spirit 2019 and Rapid Trident 2019 and the Canadian led Maple Arch 2019.

New multilateral institutions signal unity. NATO and non-NATO states in the Nordic, Baltic, Southeastern Europe, and Caucasus who face shared military threats and seek to improve both national and regional security can look to the LITPOLUKR Brigade’s ongoing successes.

Photo: ANAKONDA 16 opening ceremonies kick off the exercise for 25,000, by SSG Philip Steiner, identified by DVIDS. 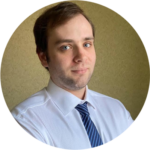