How many political prisoners languish in Russia’s jails and penal colonies? The short answer is that nobody knows. Harassment makes it hard for human rights organizations to track these cases. Many of those convicted are jailed for “non-political” crimes. Estimates range from dozens to hundreds. But the cases we do know about are bad enough. […] 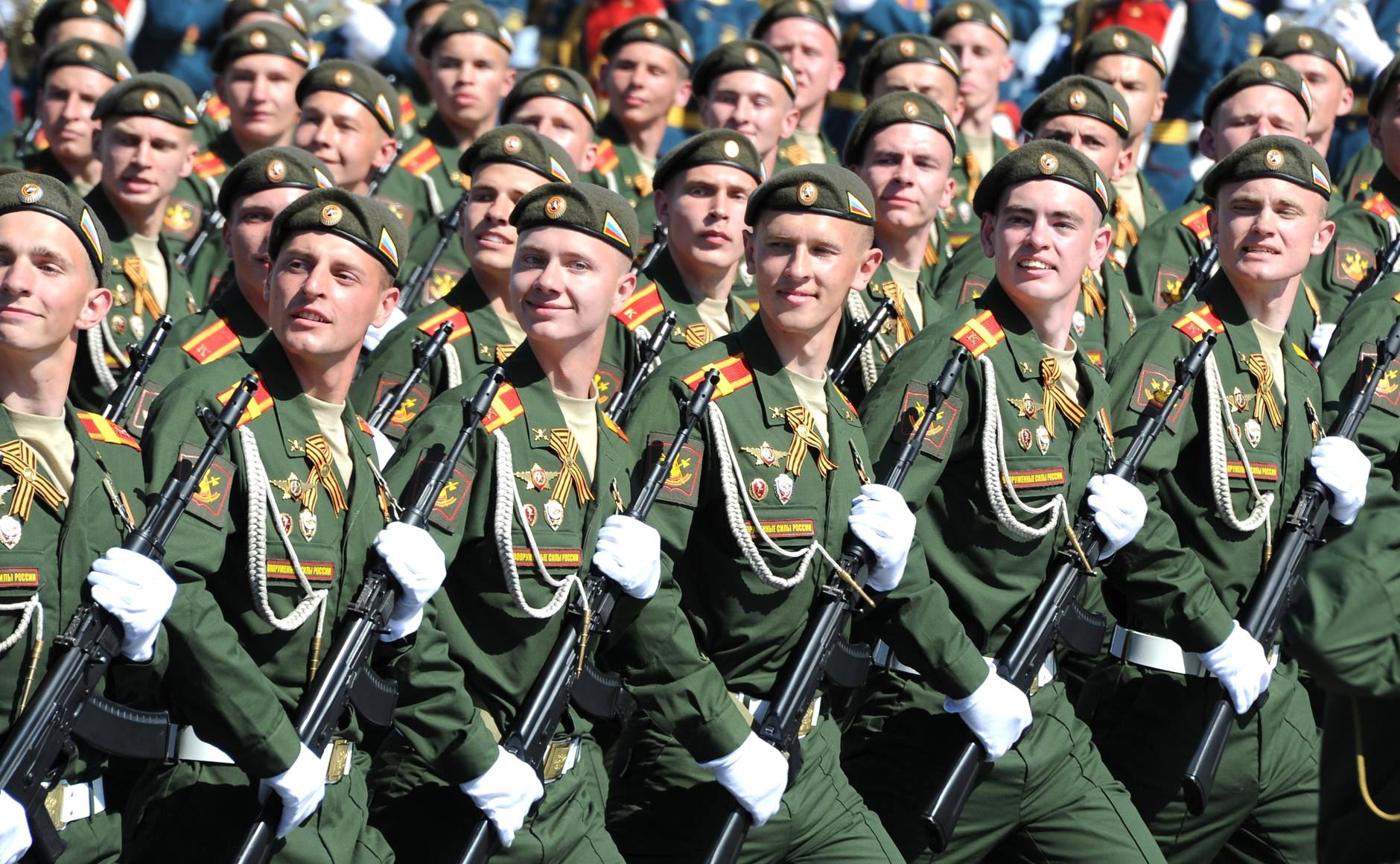 How many political prisoners languish in Russia’s jails and penal colonies? The short answer is that nobody knows. Harassment makes it hard for human rights organizations to track these cases. Many of those convicted are jailed for “non-political” crimes. Estimates range from dozens to hundreds.

But the cases we do know about are bad enough. Take, for example, Yuri Dmitriev—one of the country’s greatest historians of Stalinism. He was arrested more than a year ago on charges of making child-abuse images. A group of independent legal experts said unanimously last month that the photographs were not pornographic; they simply documented the health of his adopted daughter, who was malnourished when she arrived in the family from her children’s home.

Now the authorities are sending Dmitriev for examination at the notorious Serbski Institute in Moscow. That place has a dreadful reputation from the Soviet era, when it spearheaded the use of coercive psychiatry against dissidents. These brave and brilliant people were not mad. But after being given powerful drugs at the Serbski Institute for made-up diseases such as “sluggish schizophrenia,” they did indeed become mentally ill, in some cases suffering permanent psychological damage.

Punitive psychiatry epitomized the persecution of the Brezhnev era, just as the Gulag exemplified Stalin’s terror. Its abolition was one of the first signs that Mikhail Gorbachev’s Kremlin was serious about human rights. Its return now is one of the most sinister indicators about where Russia is heading.

It should not be a surprise. Russian authorities habitually use legal tools, at home and abroad, to crush resistance. At least 60 Ukrainians have been locked up on bogus charges—further casualties of Russia’s war against its biggest European neighbor, and greatest potential friend.

The country’s longest serving political prisoner is Alexei Pichugin, a mid-ranking official in the former Yukos oil empire. Arrested in 2003, he has been jailed, on flimsy evidence, for multiple murders. His real crime is that he has steadfastly refused to give false evidence against his boss, former oligarch Mikhail Khodorkovsky.

The Russian authorities also wanted Sergei Magnitsky, an auditor at a Moscow law firm, to give evidence against his boss, Bill Browder, a London-based financier. He refused, and was beaten to death in jail. Undeterred, the authorities put the dead man on trial, and issued an arrest warrant for Browder, whom Russian President Vladimir Putin recently called a “serial killer.” Browder’s real crime has been his stunningly successful campaign for sanctions against the murderous crooks who run Russia.

The question for the authorities is whether this works. Persecution creates martyrs. Khodorkovsky’s decade in prison helped him shed the taint of his questionable business career in the 1990s. Had he simply been deported, he would be long forgotten. Browder’s reincarnation as a human rights campaigner trumps his earlier support for the Putin regime. Dimitriev’s treatment makes his fate an international cause celebre. Pussy Riot would still be languishing in the cultural undergrowth if the regime had not treated them so harshly. Now the punk performance band’s members are international celebrities.

Putin last year unveiled a memorial to “victims of state repression.” But the truth is, he would prefer to distance himself from the past. Russia’s state historiography is a painfully abstract affair. The victims and perpetrators are faceless. Nobody is to blame. Nobody deserves compensation. Although some Russians applaud the idea of the authorities wielding power with a firm hand, modern repression also highlights the similarities between the Putin regime and the Soviet one. The stagnant and brutal Soviet regime ended in collapse. So may its successor.