It is time to shine the light on Russian dark money. When we are attacked, we are quick to call on other countries for help. Fixing our own problems is a lot harder. That is the story of the West’s response to the Russian “hybrid war”—the intensifying mixture of cyber, diplomatic, economic, military, and propaganda […] 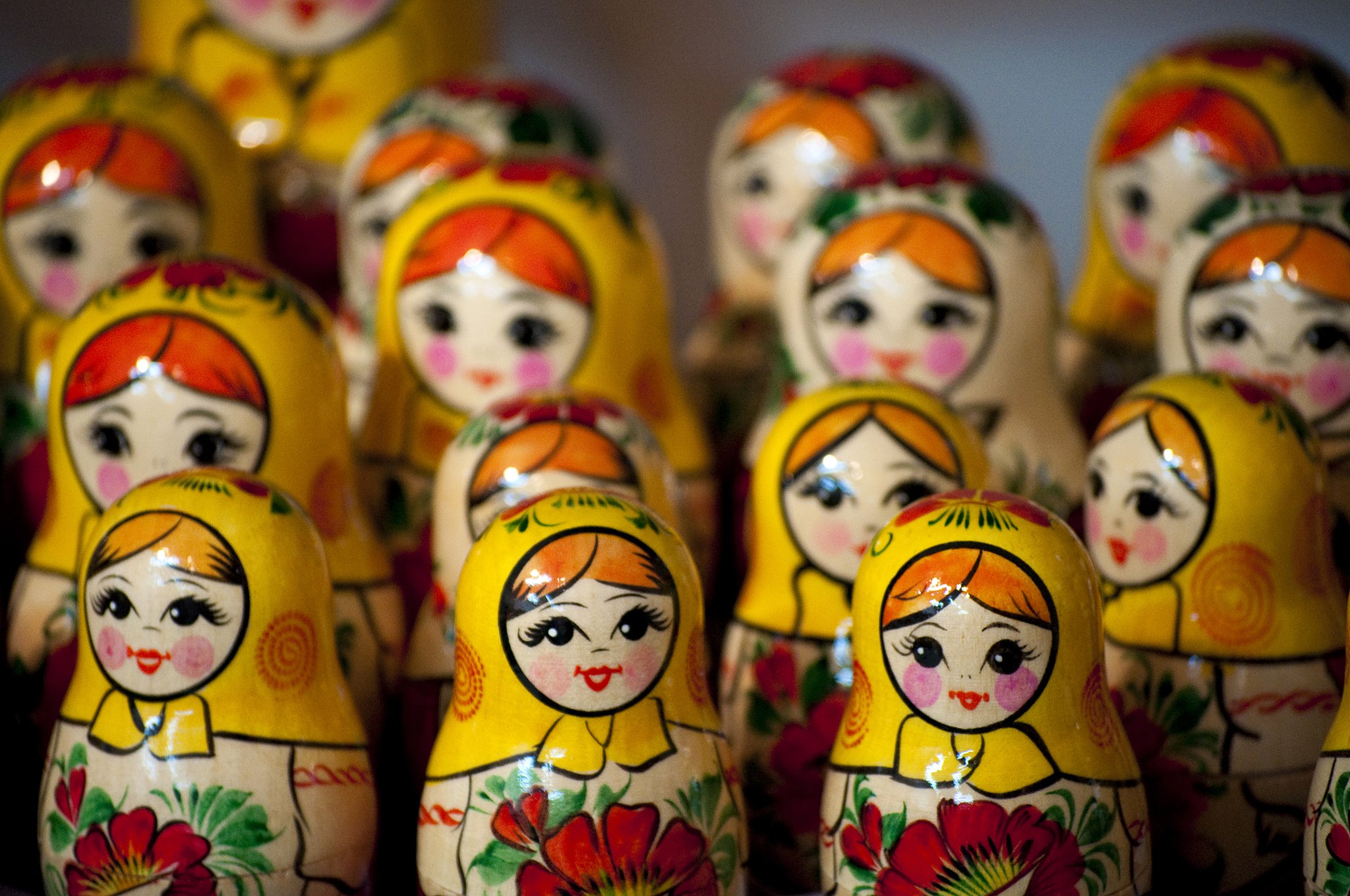 It is time to shine the light on Russian dark money.

When we are attacked, we are quick to call on other countries for help. Fixing our own problems is a lot harder. That is the story of the West’s response to the Russian “hybrid war”—the intensifying mixture of cyber, diplomatic, economic, military, and propaganda attacks.

After the attempted assassination last month in Salisbury of a retired British spy, Britain was quick to call on its allies to join it in the symbolic but impressive coordinated expulsion of Russian intelligence officers from embassies and other diplomatic missions. The response was gratifying.

But now the British authorities face more painful, non-symbolic decisions, about how to clean up the financial system. Russian and other dirty money gains respectability in the City of London and through the luxury end of the real estate market. According to the anti-corruption group Transparency International, more than $5 billion-worth of properties in the UK were purchased with criminal money, and more than one in five of these are owned by Russians. Bankers, lawyers, and accountants have for years feasted on this lucrative business.

The heart of the problem is identifying the beneficial ownership of limited companies. The anonymity of so-called “shell” companies is a perversion of the original purpose of the joint-stock venture, which was to encourage risk-taking and investment. Britain has tried to clean up its onshore regime, but the so-called crown dependencies – fragments of the former British empire such as the British Virgin Islands – retain an impenetrable wall of secrecy against public questions about who owns the companies registered there. Prosecutors armed with warrants may get some answers, eventually, though by then the dirty money will have disappeared.

Cleaning up the City of London and the offshore network which sustains it should be a national-security priority for Britain. Dirty money corrodes our public life. It also discredits us in the eyes of our allies. How can we tell Latvia to clean up its non-resident banking system, or lecture our brave Ukrainian allies on corruption, when we will not take politically painful decisions at home?

Progress is inching forward. Belatedly, the government is cracking down on a loophole in Scotland (which has its own legal system). Scottish Limited Partnerships, a century-old scheme designed to help farmers, have been exploited by foreign money-launderers. One laundering scheme involving 100 of these partnerships moved $80 billion of Russian money in just four years. In the future, anyone wanting to use these legal vehicles will have to prove that they are doing business in Scotland.

In another move, British companies must reveal who really owns them. Later this year, misrepresenting ownership of a shell company will become a criminal offense, punishable by an unlimited fine or two years in jail. That will be a powerful deterrent to the pinstriped accomplices of Kremlin crony capitalism. But it is unlikely to come into force before 2021. Later this year, the government is promising a public register of real-estate ownership.

We may see a further shift this week, when Parliament debates a bill on sanctions and money-laundering. Rebel Conservatives and opposition parties are supporting an amendment which would force the government to require the crown dependencies, eventually, to create a public ownership register.

All these reforms are welcome, if scandalously belated. And they will work best if other countries follow suit. American states such as Wyoming remain black holes, where companies can be registered in minutes for trivial fees, with minimal and unchecked documentation.

If we really want Russia and other adversaries to take us seriously, we first have to show that we take ourselves seriously too. The West cannot be both brave and greedy.