We need additional military personnel, and fast. There is a solution right before our eyes. 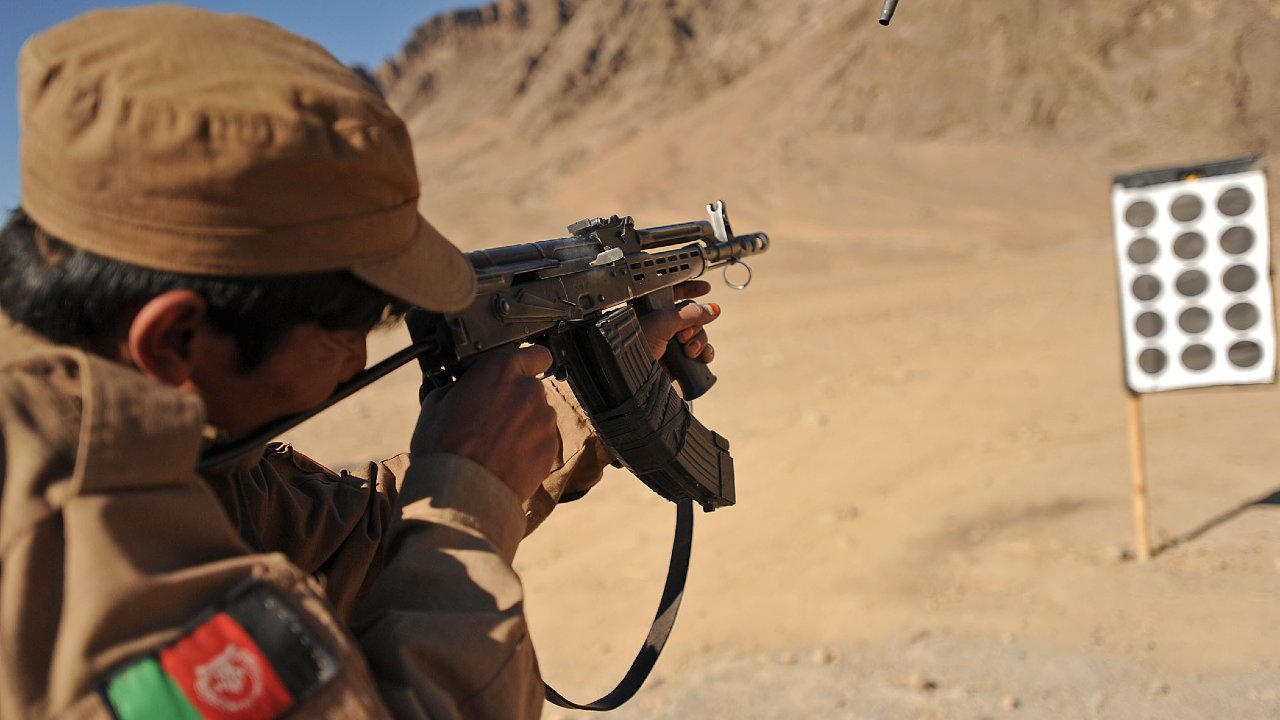 After the (insert adjective of choice) evacuation from Kabul airport last August, America and other Western countries found themselves hosting tens of thousands of Afghans. The plan was to prioritize evacuation of battlefield interpreters, embassy staff, and others particularly at risk due to their affiliation with the departing Westerners, and indeed many such at-risk Afghans made it out. (Others did not, and NGOs are pressing governments to keep working on the problem.)

Due to the chaotic evacuation, many escaped who lacked a prior affiliation with the West, but had the perseverance, confidence, or luck to talk their way through the gate and onto an airplane. I’ve met evacuated Afghans both in Europe and in America — university-educated, multilingual professionals; and others with no English, little schooling, and no real skills other than determination. The integration will be hard; in my hometown in the States, newly arrived Afghans face challenges finding affordable housing and training to align their skills with available jobs.  They also encounter a certain amount of suspicion.

Fortunately, they are being met with compassion and generosity by the great majority of their new neighbors. They will have to climb the long, uphill road to integration (not unlike my own refugee grandparents) but they are resilient, tough, and smart. The circumstances under which the current wave arrived are tragic, but America will be the better for their presence.

Which brings me to the point of the article. Putin’s shameless, criminal assault on Ukraine has forced the West to accept new realities. (Example, as I write this, Germany’s chancellor has announced that his country will provide anti-tank and anti-aircraft missiles to Ukraine and double defense spending – almost unthinkable a week ago.) The Nordics of Finland and Sweden have signed onto NATO in all but name, and the European Union announced plans to provide jet fighters to Ukraine. The US military is feeling the strain of new Cold War-style deployments and new responsibilities.

We may need troops, and fast, and the US military and other allied all-volunteer forces suffer from perpetual recruiting shortfalls.

Last autumn, proposals emerged in Britain to stand up an Afghan unit within the British Army, along the lines of the Gurkha battalions that have provided long and storied service since 1815. It had a brilliant simplicity — among the Afghans being evacuated to Britain or already training at British bases and schools were hundreds if not thousands of military personnel and interpreters who could form the core of a new unit. This idea did not seize hold of the British imagination. I will leave it to UK colleagues to discuss whether it deserves a fresh look in light of Putin’s westward rampage.

What I’d propose is a comparable American initiative – an Afghan Legion within the US Army. For one thing, we have more Afghan new arrivals to work with. Over 75,000 Afghans of all ages have arrived in the US since August, in a confusing patchwork of visa categories and refugee status. Some have a clear path to status as Legal Permanent Residents (LPRs or “Green Card” holders) and eventual citizenship; others are in legal limbo awaiting new US legislation that may help them establish their long-term status. As a rule, they have work permits and the right to apply for LPR status, a process that can take two years.

It’s an unsettled life. Some would doubtless be interested in enlisting in the US military, but do not meet the eligibility requirement that recruits be citizens or permanent residents.

One thing Afghans know too well is war. Many new arrivals have military, para-military, police, or counterterrorism experience or have served alongside US or other allied troops as interpreters. We have here the makings of a deal: Congress can legislate the creation of an Afghan-only Army unit with no requirement for LPR status or citizenship upon entry, where these pre-vetted veterans could put their skills to work. US troops with Afghan experience – including Afghan-Americans already serving — could help stand up, train, and lead the unit. It might be best to start with a small testbed — say, a light infantry battalion of several hundred soldiers.

What’s in it for the Afghans, beyond a paycheck?  Enlistment in the US military already allows the thousands of LPRs who serve annually to apply for expedited naturalization after one year, vice the usual five-year wait time between Green Card and citizenship. That’s a big incentive, not available to new arrivals. We could offer similar rapid advancement to members of the Afghan Legion.

Haven’t Afghans had enough of war? Oh indeed, some of our new neighbors would much rather seek other paths to employment and citizenship, and I can see how this proposal might seem callous to some. If we try this, it would be important to emphasize the voluntary nature of the program — military enlistment should supplement, not replace other paths to residence and citizenship for Afghan arrivals.

Language barriers? Many Gurkhas do not speak much English, but the British Army makes it work, through a cadre of Gurkha officers and NCOs, and Nepali-speaking British officers. We should be able to accept Dari- and Pashto-speaking Afghans with limited English, at least at the start of their enlistments.

Too hard? Only if we lack imagination.

Ambassador Philip Kosnett (Ret.) is a Senior Fellow with the Center for European Policy Analysis (CEPA) Transatlantic Defense and Security program.  He recently left the Foreign Service after a career representing the United States in Europe, the Middle East, and Asia focused on international security and governance. Kosnett’s senior roles included Ambassador to Kosovo, Charge d’Affaires in Turkey and Iceland, and Deputy Chief of Mission in Uzbekistan. He served four years in Iraq and Afghanistan.