Kremlin Must Loosen its Grip for Russia to Survive

Vladimir Putin has painted his country into such a military, geopolitical, and economic corner, that conversation inevitably turns to what will happen when he loses his war in Ukraine. 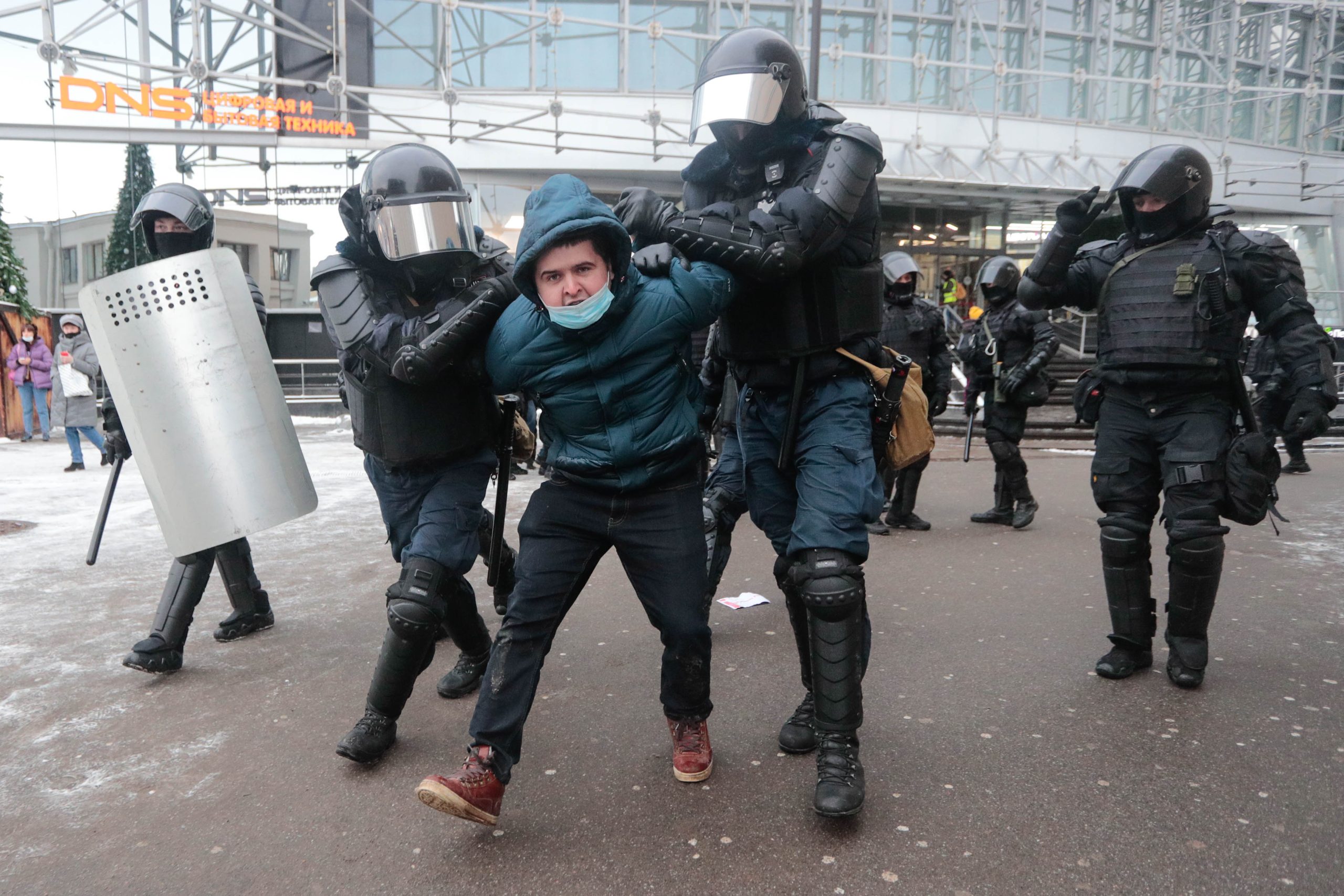 The question now arises of whether Russia itself, as an integral state, can outlive its military defeat. The answer to that question is almost certainly yes: Russia can survive, it almost certainly will survive, and we might, in fact, want it to. To do that, though, it will need to change.

It has become increasingly common to talk about the breakup of the Russian Federation as something both inevitable and desirable. To some degree, at least, this instinct is understandable. It reflects the memory of the fate that befell the Soviet Union when confronted with the limits of its own political and economic model, the recognition that as long as Russia remains an empire, it will be a threat to its neighbors, and, perhaps, a desire to see Russia diminished.

Such discussions, however, rarely reflect an accurate understanding of how and why the Soviet Union disintegrated, of the nature of the strains that contemporary Russia faces, and of what the aftermath of a Russian break-up would actually look like. It’s worth taking a step back, then, to examine each of these questions in turn.

While historians and social scientists are never likely to reach a consensus on why the Soviet Union collapsed – on the mixture of economic, geopolitical, social, and simply accidental factors that diminished Mikhail Gorbachev’s control and empowered the leaders of the Belarusian, Russian and Ukrainian republics to dissolve the union in 1991 — we do know a great deal about how it happened. For all its imperial trappings, the Soviet Union was structured as a federation of ethnically defined units, with the Russian Soviet Federative Socialist Republic at the core. That, in and of itself, was a problem: ethno-federal states with a single dominant unit often become imbalanced, creating powerful incentives for the leaders of other units to head for the exit, and incentives for the leaders of the core unit to let them go.

What’s more, the institutions of the USSR gave the individual Soviet Socialist Republics (SSR) the tools they needed to claim and pursue autonomy, once the coordinating power of the Communist Party of the Soviet Union had been weakened. The constitution itself enshrined the right both to autonomy and to secession. But more importantly, each SSR had its own Communist Party structures (except Russia), its own administrative apparatus and, by the late 1970s, its own networks of patronage. As the economy stagnated and competition for resources became more fierce, the cohesion of the USSR was ultimately undermined by its own institutions.

Neither of those things are true for today’s Russia. First, while ethnic Russians do numerically dominate the population (78%, according to the 2010 census), to the obvious and increasing detriment of minority groups, that division is not reflected in the geographical structure of the federation. Of Russia’s 83 regions, 26 are nominally ethnic republics or autonomous areas. Among those, ethnic Russians make up a minority of the population in only half. In the other 13 nominally ethnic regions, Russians predominate – making up two-thirds of the population of Buryatia, or 82% of the population of Karelia, for example. There are, thus, no clear lines on which the Russian Federation might be divided.

And second, Russia’s regions have nothing like the administrative capacity and political coherence of the Soviet Socialist Republics — and, with the partial exception of Chechnya, the same is true of the ethnic regions. By and large, they do not have self-sufficient local political elites, or their own branches of the ruling United Russia party in any meaningful sense. Governors, top law enforcement officials, and other leaders are frequently carpetbaggers, delegated one way or another by the Presidential Administration in Moscow. And under Vladimir Putin’s federal reforms, they lack the capacity to manage their own tax base. As a result, independence is not an attractive strategy for Russian regional leaders, the way it was for Boris Yeltsin, Leonid Kravchuk, and Stanislav Shushkevich — or even for local opposition leaders.

That does not mean, of course, that Russia cannot splinter. The human and economic effects of this war have been spread unevenly across the country, creating particular pockets of suffering in places like Dagestan and Buryatia. And Putin’s increasing reliance on ethnic nationalism and identity politics to bolster his legitimacy cannot help but alienate those Russian citizens who more closely identify with other cultures and heritages. The potential consequences of those centrifugal forces, however, will look very different than those the world witnessed 30 years ago.

Rather than an orderly break-up along clearly defined borders, Russia is more likely to fray at the edges, with mostly Muslim republics in the North Caucasus — where ethnic Russians are a much smaller minority, and which tend to have much stronger social institutions — formally or informally seceding from the Kremlin’s control. Something similar might happen in Eastern Siberia. Wherever it occurs, the results are likely to be violent, and the violence will probably not be limited to the fringes of Russia: Moscow is likely to respond with military force to retain control, while the widespread internal migration Russia has seen since the relaxation of Soviet-era residency rules may lead to paroxysms of ethnic cleansing across the country.

Any regions that do free themselves from the Kremlin’s rule, meanwhile, are likely to be considerably less able to sustain themselves than the ex-Soviet republics were in 1991, and even they struggled mightily. Russia’s regions are dependent on one another for fiscal transfers, energy flows, industrial and consumer supply chains, transportation infrastructure, and just about everything else. The resulting economic dislocation would create instability, disrupt trade, and send millions of refugees across borders, including into Europe.

Those concerned about the threat that will be posed by Russian imperialism after the end of this war — or, more hopefully, after the end of Vladimir Putin — might be better served by seeing de-colonization in cultural and political rather than territorial terms. It is well past time for Russia to remember that it is, at least constitutionally, a federation. Boris Yeltsin was forced to reckon with this fact, concluding some 46 treaties between the federal government and mostly ethnic regions over the course of his time in office. The resulting hodgepodge of relationships was difficult to manage, but Putin’s centralizing drive has had equally disastrous results, shoehorning diverse regions into one-size-fits-all fiscal and social policies, curtailing education and cultural production in indigenous languages, and imposing a top-down definition of what it means to be a good Russian citizen.

Sam Greene is Director for Democratic Resilience at the Center for European Policy Analysis (CEPA). Sam is also a Professor of Russian Politics at King’s College London. Before joining CEPA, he founded and directed the King’s Russia Institute for ten years. Prior to moving to London, he lived and worked for 13 years in Moscow, as Director of the Center for the Study of New Media & Society at the New Economic School and as Deputy Director of the Carnegie Moscow Center.