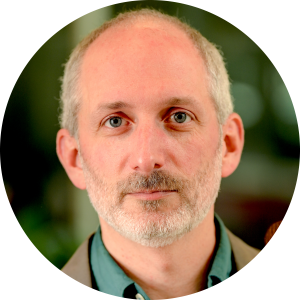 Sam Greene is Director for Democratic Resilience at the Center for European Policy Analysis (CEPA).

Sam is also a Professor of Russian Politics at King's College London. Before joining CEPA, he founded and directed the King's Russia Institute for ten years. Prior to moving to London, Sam lived and worked for 13 years in Moscow, as Director of the Center for the Study of New Media & Society at the New Economic School and as Deputy Director of the Carnegie Moscow Center. He is the author of Moscow in Movement: Power & Politics in Putin's Russia (Stanford, 2014) and Putin v. the People: The Perilous Politics of a Divided Russia (Yale, 2019, with Graeme Robertson), as well as numerous academic and policy papers.

An American and British citizen, Dr. Greene holds a PhD and MSc from the London School of Economics and a BSJ from Northwestern University and is an elected fellow of the British Academy of Social Sciences.

Kremlin Must Loosen its Grip for Russia to Survive
October 31, 2022 | By Sam Greene

Vladimir Putin has painted his country into such a military, geopolitical, and economic corner, that conversation inevitably turns to what will happen when he loses his war in Ukraine. 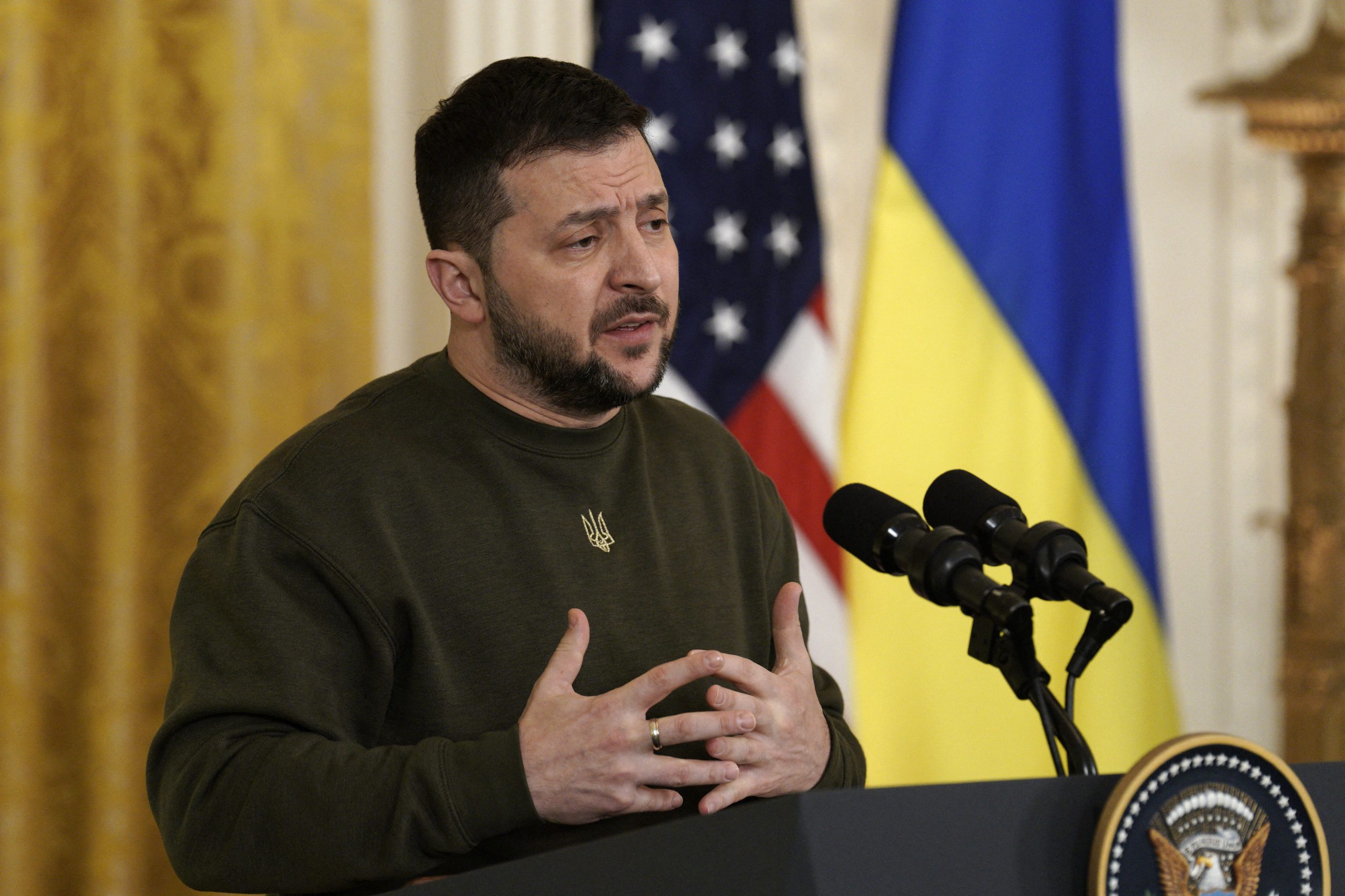 Zelenskyy to the GOP: Stand With Us