In The Kremlin’s Shadow

Ankara may not like what it finds in the Kremlin’s shadow. Turkey will look for new friends and allies if the Trump administration mistreats it. That was Recep Tayyip Erdoğan’s message in the New York Times on August 10th. The implied threat by the Turkish president was closer ties with the Kremlin, whose rhetoric depicts a sunny world of […] 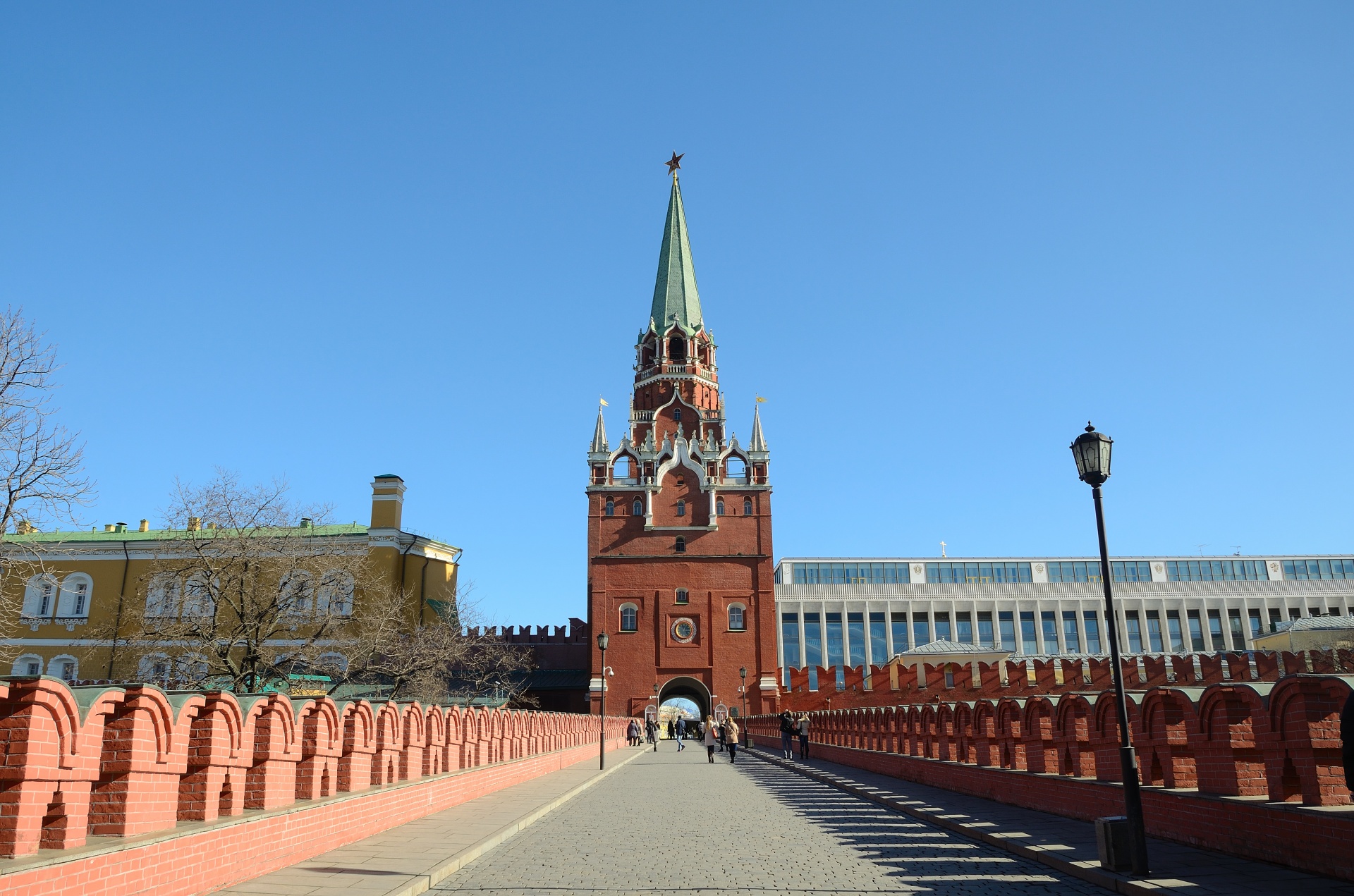 Ankara may not like what it finds in the Kremlin’s shadow.

Turkey will look for new friends and allies if the Trump administration mistreats it. That was Recep Tayyip Erdoğan’s message in the New York Times on August 10th. The implied threat by the Turkish president was closer ties with the Kremlin, whose rhetoric depicts a sunny world of mutual respect.

Yet the countries with closest ties to Russia find the results anything but stellar. Rows are brewing with Belarus, by far the Kremlin’s closest ally. Part of this is haggling over trade. This includes a spat about mushroom imports (Belarus is supposedly breaching Russia’s self-imposed sanctions on western food products by importing banned Polish mushrooms for resale in Russia). More serious is a dispute about oil. Russia sells refined products to Belarus at local prices. The Belarusians export them abroad at (much higher) world prices. Russia, unsurprisingly, objects.

Belarus has also blown a hole in Russian border controls by extending visa-free access for visitors to 30 days. As Russia does not systematically police arrivals from Belarus, this in effect allows Westerners visa-free access to Russia. Lax Belarusian border controls also enabled the Pussy Riot activist, Maria Alokhina, to evade a Russian travel ban and appear at the Edinburgh Festival Fringe.

In response, Russia has been cranking up the propaganda machine, accusing Belarus of cozying up to Ukraine, Poland, NATO and the Roman Catholic Church, and disrespecting Russian and Soviet historical memory. More practically, Russia is also, reportedly, moving volunteer militias—“pseudo-Cossacks” as the commentator Paul Goble calls them—to the border. The new Russian ambassador to Minsk, Mikhail Babich, is a steely ex-spook whose previous job was bringing to heel Tatarstan and Bashkortostan, Russia’s oil-rich, Turkic-speaking Volga republics. The new envoy’s first meeting with the Belarusian president should be interesting. Alexander Lukashenko accuses Russia of treating his country like “barbarians” and “vassals.”

Russia is also growling at Armenia, its only ally in the Caucasus, where a new leadership is trying to clean up decades of abuse of power, including the arrest of previously untouchable figures with close Kremlin ties. To be fair, Russia did not prevent the popular upheaval that brought the outsider Nikol Pashinyan to power. But it does not want him to succeed.

Next, Greece: Russia’s best and oldest friend in the European Union and NATO. The long-standing special relationship features orthodox Christianity, economic ties, sympathy with Serbia during the ex-Yugoslav war, skepticism about U.S. policy in the Middle East, and much else.

But Russian support for far-right and hardline Orthodox groups has exhausted even the left-wing Syriza government’s patience. The Kremlin’s big aim in recent months has been to derail a deal to re-name Greece’s northern neighbor the Republic of North Macedonia. (Nationalist Greeks reject any use of the name Macedonia by the ex-Yugoslav republic, saying that the name can refer only to the northern provinces of the Hellenic Republic). Russia, following its usual game-plan, has backed extremists on both sides of the border.

In July, Greece exposed the subversive activities of Russian intelligence officers, expelling two and barring another two from returning to the country. Russia retaliated against four Greek embassy staff in Moscow, prompting a remarkably cross public statement from the foreign ministry in Athens, reiterating accusations of bribery and other forms of meddling, including through the exotically named ‘Imperial Orthodox Palestine Society.’ Greece is also upset by Russia’s friendly ties with Turkey, its regional arch-rival.

Western politics, economics, and security are certainly looking rickety right now. The Trump administration’s approach unnecessarily strains alliances. That clearly creates opportunities for the Kremlin, in Turkey or elsewhere. But the shadow of Russia’s bullying habits lies long and dark.