The wars in ex-Yugoslavia are over. But the conflicts remain. And some of them are getting worse. Lord Ashdown, the international community’s former High Representative in Bosnia and Herzegovina, earlier this year dismissed the outside world’s policy as a “disaster.” The EU and the United States used to base their policy on linkages. If you […] 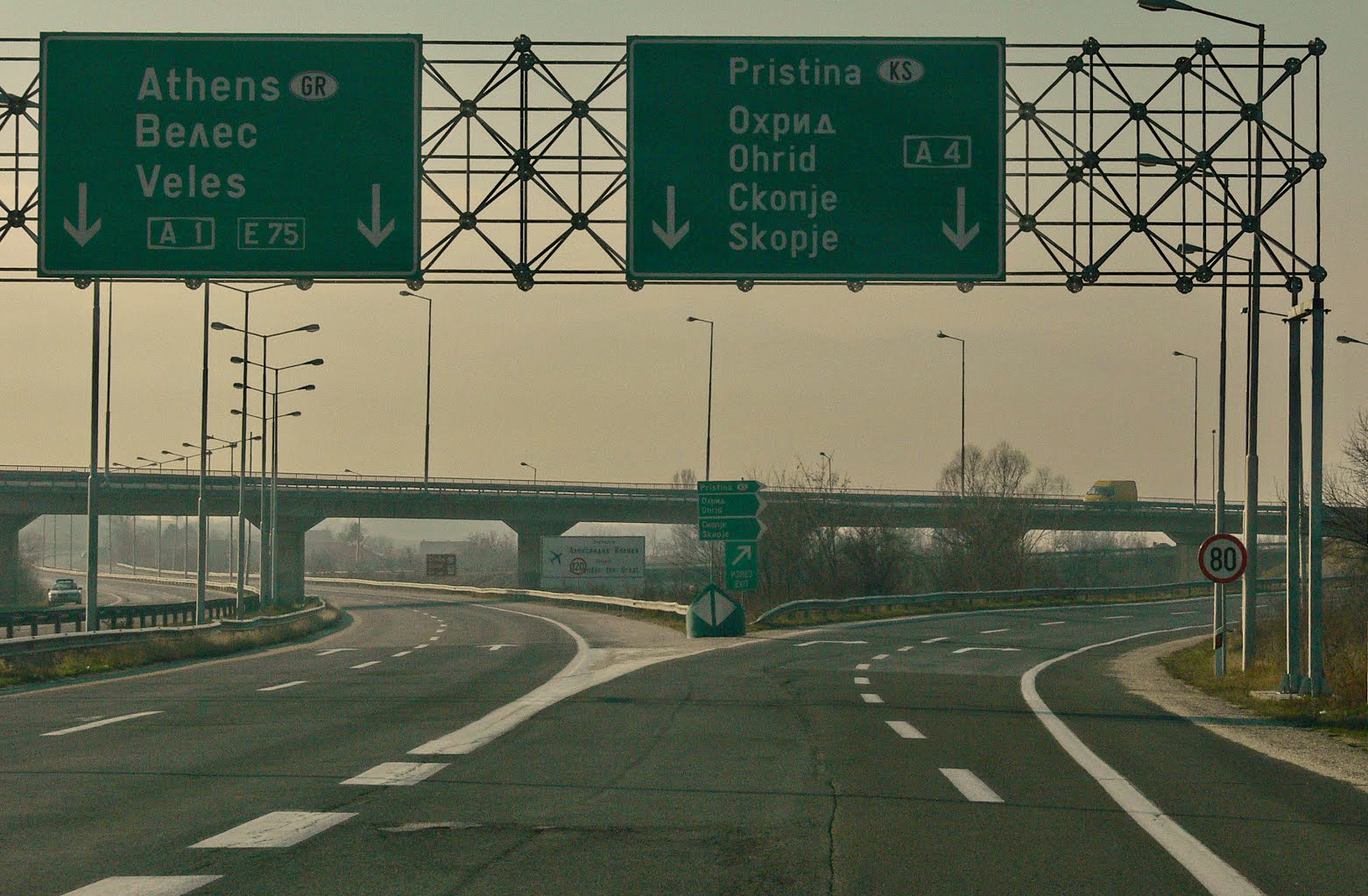 The wars in ex-Yugoslavia are over. But the conflicts remain. And some of them are getting worse.

Lord Ashdown, the international community’s former High Representative in Bosnia and Herzegovina, earlier this year dismissed the outside world’s policy as a “disaster.”

The EU and the United States used to base their policy on linkages. If you wanted to influence the Bosnian Serbs, you put pressure on them via the authorities in Belgrade. Now, policy focuses on individual countries, and ignores the ways in which they are connected.

Take, for example, the effect of Croatia’s European Union membership on the stability of Bosnia. All that country’s ethnic Croats are eligible for EU passports via Croatia. So they have little incentive to make Bosnia work as a country. If and when Serbia joins the EU, the problem will be compounded. The Bosniaks (Bosnian Muslims) will be stranded, resentful, and looking for a protector. In effect, outsiders will have delivered the dismemberment of Bosnia sought by Slobodan Milošević and Franjo Tuđman, the nationalist strongmen behind the wars of the 1990s.

The outside world is also failing to address another central problem: dysfunctionality in Bosnian public administration. The country will only work when it starts developing a single army, intelligence service, customs system, independent taxation authority, and judiciary. Progress on all fronts has halted. Then there are migrants: since countries like Hungary and Austria closed their borders, people are living in desperate conditions in the former Bihać pocket, one of the most fragile parts of Bosnia. With winter looming, their plight will worsen.

Meanwhile, Kosovo and Serbia are toying with the idea of a territory swap. That seems superficially appealing in principle. Why not help Serbs stranded in Kosovo, and Albanians stranded in Serbia, to live in a country they actually like? But it will not solve the underlying problem: both countries will still have minorities in other places, who will feel even more exposed. And it establishes a principle which could be explosive elsewhere in the region. The fundamental principle of post-war Europe is not to create tidy ethnocracies, but that states should treat all their citizens decently.

Against that dismal background, the news that the parliament in Skopje has narrowly voted to start the constitutional process needed to change the ex-Yugoslav republic of Macedonia’s name to “Northern Macedonia” is thoroughly welcome. The renaming assuages Greeks’ anxieties about their own claim on the toponym, which also (and rightly, they say) refers to the northern region of Greece.

The change would unblock the path to NATO and (eventual) EU membership for one of Europe’s poorest and most fragile countries. It would be a big defeat for the Kremlin, which stokes division and isolation in the region. Outsiders flocked to praise the deal. But big obstacles remain. The Macedonian prime minister, Zoran Zaev, got the vote through only thanks to seven rebel members of the opposition VMRO-DPMNE, a formerly conservative party which has developed a mystifying pro-Russian tilt.

But the big problem is Greece, where the deal with the northern neighbor has shattered prime minister Alexis Tsipras’s coalition with the right-wing populist Independent Greeks. Their fiery nationalism involves outrage at symbolic problems but stops well short of standing up to real ones involving Russia. The opposition leader Konstantin Mitsotakis, pandering to his own nationalist voters, hopes to block it in parliament, and bring down the government, clearing the way for an election that could make him prime minister.

Some empty posturing is fine. But the West should make brutally clear to Mr. Mitsotakis the price in outside ire (and regional instability) if he does so effectively.