In the usual scenario, an incoming U.S. President believes that he can be more successful than his predecessor in establishing a partnership with Russia’s leader. Trust is declared, promises are made, deals are struck, and Moscow’s previous acts of aggression against its neighbors are overlooked. This new détente gives cover for the Kremlin to prepare […] 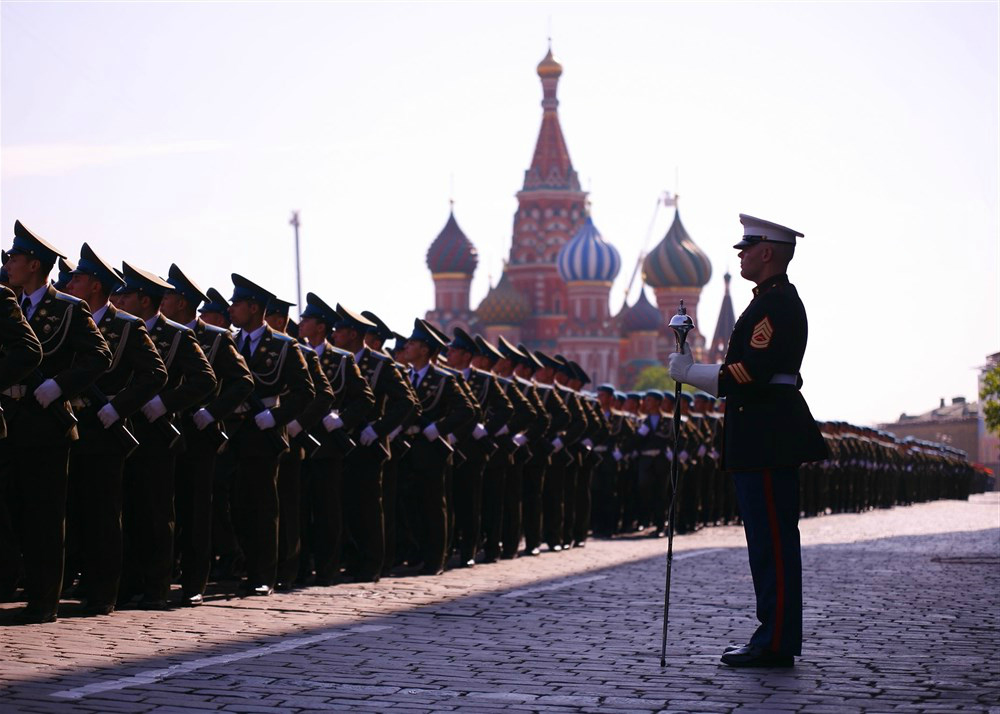 In the usual scenario, an incoming U.S. President believes that he can be more successful than his predecessor in establishing a partnership with Russia’s leader. Trust is declared, promises are made, deals are struck, and Moscow’s previous acts of aggression against its neighbors are overlooked. This new détente gives cover for the Kremlin to prepare for its next offensive, which leads to another breakdown in relations, and the cycle begins all over again.

Instead of repeating a cycle that allows Russia to pocket the spoils from its territorial revisionism and sets the stage for further instability, the U.S. administration needs to calculate the most effective way to constrain Moscow while advancing its own and its allies’ interests. In sum, there are two contrasting strategies for U.S. policy toward Putin’s Russia: imperial accommodation or transatlantic assertiveness.

In the first strategy, policymakers calculate that a rapprochement with Moscow will defuse the danger of great power conflict and secure constructive joint initiatives. Unfortunately, those backing such a policy operate from two erroneous premises: that the Kremlin is interested in permanent compromises and that Russia possesses some special interests toward its former satellites that Washington should acknowledge.

In reality, the Kremlin’s negotiating ploy is not aimed at ensuring mutual benefits or “win-win” objectives. It is based on zero-sum or winner-loser calculations, in which Moscow estimates that it will benefit from a temporary lull in hostilities with the West even if not all of its expansionist goals have been achieved. This is an application of Lenin’s dictum for moving “two step forward, one step back” and is no more than a tactical peredyshka (pause) before the next offensive.

The second fallacious assumption is that Russia possesses “national interests” outside its borders. Acquiescence to such claims diminishes the independence and security of all central and eastern European states and empowers Moscow to engage in its imperial adventures. Russia’s foreign policy since Putin assumed power almost twenty years ago includes determining its neighbors’ foreign and security policies, regulating the extent of their territories, and dictating their international alliances.

Suggestions have been made about a potential “grand bargain” between Trump and Putin that would permit Moscow to assert its dominance throughout former Soviet territories in return for ephemeral pledges to cooperate in other domains. Paradoxically, consenting to Russia’s asymmetrical “interests” toward its neighbors is more likely to result in a collision with NATO. If the Kremlin is convinced that it has a free hand to intervene in countries along its borders, it can easily miscalculate and provoke a direct confrontation with NATO states. The “grand bargain” would then become a grand failure by increasing the chances that Washington becomes embroiled in a conflict with Moscow.

In contrast to a self-defeating, accommodating approach toward Russia, transatlantic assertiveness will strengthen the Alliance and bolster America’s national interests. The new U.S. National Security Strategy affirms that Russia is a rival and competitor aiming to weaken Washington’s international influence and divide the U.S. from its allies and partners. In light of this astute geopolitical assessment, Washington’s strategy must deter the Kremlin from undertaking any offensive actions in Europe that could provoke a harder American reaction.

To achieve this objective, the defense of key allies such as Poland, Romania, and the three Baltic states must be consolidated. Some measures have already been implemented to more effectively protect the security of these vulnerable NATO allies, including the Enhanced Forward Presence (eFP) deployments. But more needs to be accomplished in the coming years. In particular, NATO needs to boost its capabilities to quickly respond to any potential military moves by Moscow. In addition, Washington needs to consider the long-term advantages of establishing a more permanent military presence in Poland, as Warsaw has recently requested.

A firmer commitment is also needed to strengthen the state sovereignty and national security of all former Soviet bloc countries bordering Russia, particularly NATO partners such as Ukraine, Georgia, Moldova, and Azerbaijan, and to increasingly involve wavering Russian allies such as Belarus and Armenia. A renewed war involving any of these states could destabilize the wider region and ensnare U.S. allies. More intensive political, military, and economic engagement would serve as a deterrent to Kremlin intervention.

There is nothing intrinsically wrong with summiting with Russia’s leaders, as long as Trump does not take Putin’s words at face value or fall into the Kremlin’s trap to weaken Europe and undercut the transatlantic link. Negotiating from a position of military strength, Trump needs to demonstrate his authority by establishing clear markers of what Washington expects from Moscow, including a withdrawal from Ukraine and an end to military threats against all NATO allies. Otherwise, as during the Obama administration, the White House will again find itself floundering when Putin decides to launch another international offensive.