A thought-provoking memoir on how to make the world a safer place while dealing with overbearing White House staffers and old-fashioned Russian negotiators. 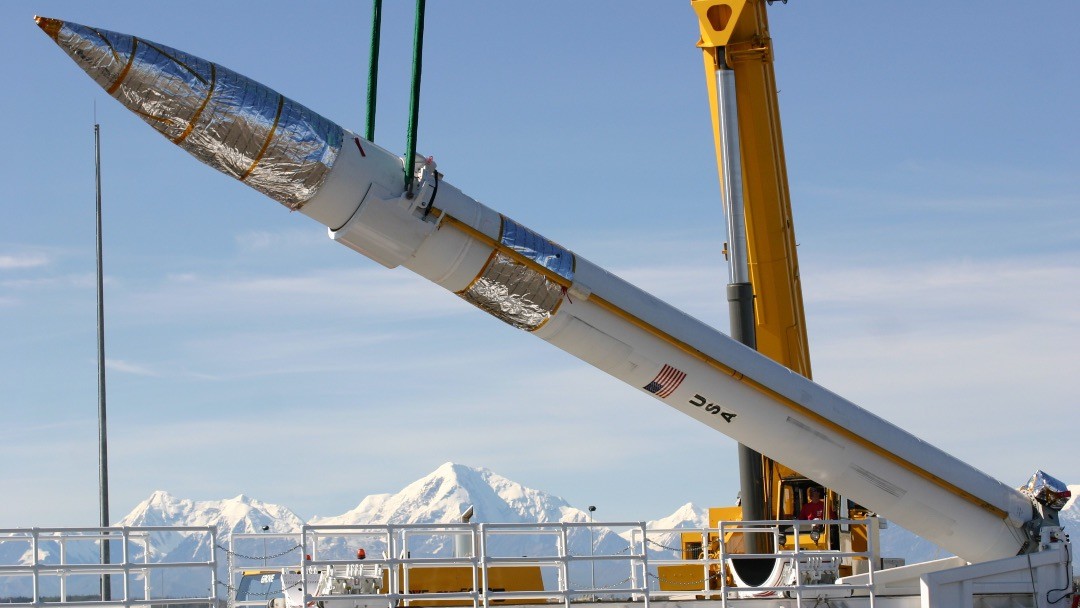 Rose Gottemoeller is a giant in the field of international security. She has held top-level positions both as a political appointee and as the head of a key non-governmental research institution. Many of her professional posts have dealt directly with European security, as exemplified by her most recent stint as Deputy Secretary-General of NATO from 2016 to 2019. A nuclear policy and arms control technocrat by trade, Gottemoeller had developed the expertise and experience to become the chief U.S. negotiator in 2009 for the New Strategic Arms Reduction Treaty (START) with the Russian Federation.

Her new memoir, Negotiating the New START Treaty, documents the rollercoaster experience: navigating high-stakes talks with her Russian counterparts that ultimately produced the bilateral nuclear arms control framework for the countries with the two largest arsenals.

This is a compelling and forthright account that highlights the challenges of facilitating ongoing discussions with the Russians, staying in sync with her colleagues back in Washington, D.C., and choreographing the requisite diplomatic maneuverers to keep the process moving forward. Reflectively, she details both her shortcomings and triumphs and concisely provides a set of “lessons learned” for future arms control negotiators. This book will surely serve as an invaluable resource as the Biden administration embarks on its current negotiations for a successor agreement to the New START treaty.

Negotiating the New START Treaty describes the importance of routinely briefing European allies who are acutely aware that if a conflict escalates to a nuclear confrontation, they may very well be the targets. The memoir also provides a glimpse into Russia’s negotiating tactics, bureaucratic constraints, and threat perception within the region. These insights into Russia’s worldview offer crucial understandings for any European strategic thinker.

As a “how-to” guide, Gottemoeller’s tome offers specific and practical guidance for foreign policy practitioners. She stresses the importance of having defined objectives and buy-in from her higher-ups, not least the U.S. President. She gradually understood the performative functions required as the top negotiator when she decided to bang on the table as she reminded the Russians that missile defense would not be a part of these negotiations. But negotiating ability is not enough: there are numerous personnel and institutional components required to propel a treaty past the finish line. These include the subject matter experts from the various national security departments, the interagency feedback for negotiating positions, the U.S. Senate for advice and consent, and the media and civil society organizations, particularly faith-based ones, in garnering public support. Juggling all of these factors is no easy feat and Gottemoeller deserves immense credit for completing the negotiation of one of the most consequential arms control agreements in the last decade in only under a year (the original START took six years to complete).

Arms control talks are often highly technical, but the human factor remains key. As the first woman to negotiate a nuclear arms control treaty with the Russians, she was often subjected to patronizing behavior from her Russian counterparts. While she chronicles the belittling remarks and “tough-girl negotiator” comments in the Russian media, she also describes how she utilized this to build bridges with the woman in the Russian delegation (at the expense of the men.)

Gottemoeller is also appealingly self-deprecating throughout the book. She repeatedly acknowledges her self-defined “missteps” throughout the process, including her perceived and real miscommunication, and inability to overcome impasses. She nonetheless also displays an admirable ability to present a calm and optimistic demeanor rather than the frantic urgency sought by her White House interlocutors.

This book is authoritative and timely, and will certainly take a place in the anthology of arms control literature for years to come. It offers an insider’s look into all of the constituent parts of a signed and ratified a treaty with lessons for individuals both inside and outside of the government. Hopefully, current negotiators are paying attention.