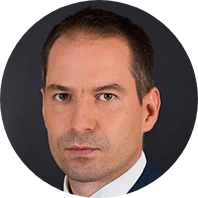 Dr. Péter Krekó is a Non-resident Senior Fellow with the Democratic Resilience Program at the Center for European Policy Analysis (CEPA).

Peter is a social psychologist and political scientist. He is the Director of Political Capital Institute, a Budapest-based think tank since 2011. He is an Associate Professor at the ELTE University. During 2016-2017 he worked as a Fulbright Visiting Professor in the United States at the Central Eurasian Studies Department of Indiana University. His main research interests are disinformation, sharp power political influence, and political tribalism. He was the co-chair of the PREVENT working group at the EU Radicalisation Awareness Network (RAN) between 2013 and 2016. He received many prestigious fellowships in the last few years, such as the Reagan-Fascell Fellowship at the National Endowment for Democracy,  He was a Europe’s Futures Visiting Fellow of the Institute for Human Sciences (IWM) and Erste Foundation, and a non-resident Associate Fellow at the Johns Hopkins University SAIS Bologna Institute of  Policy Research. He is the author of two books. The first is entitled The Hungarian Far Right, which was co-authored by Attila Juhász. The book was published by Ibidem Verlag in 2017 and it is being distributed by the Columbia University Press. His second book on fake news and conspiracy theories was published in Hungarian in 2018, becoming a social science best-seller. He is a regular commentator in the international media, and published articles, among others, in Foreign Affairs, Guardian, Newsweek, Financial Times, and Journal of Democracy. 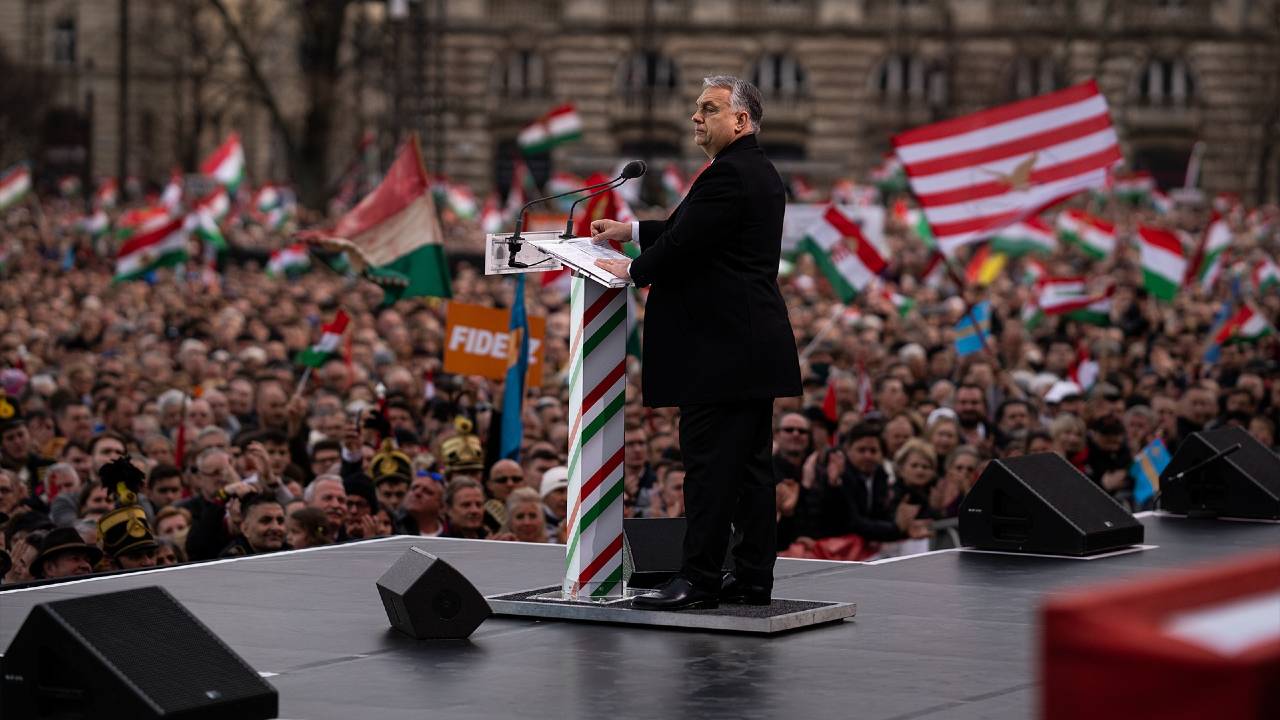