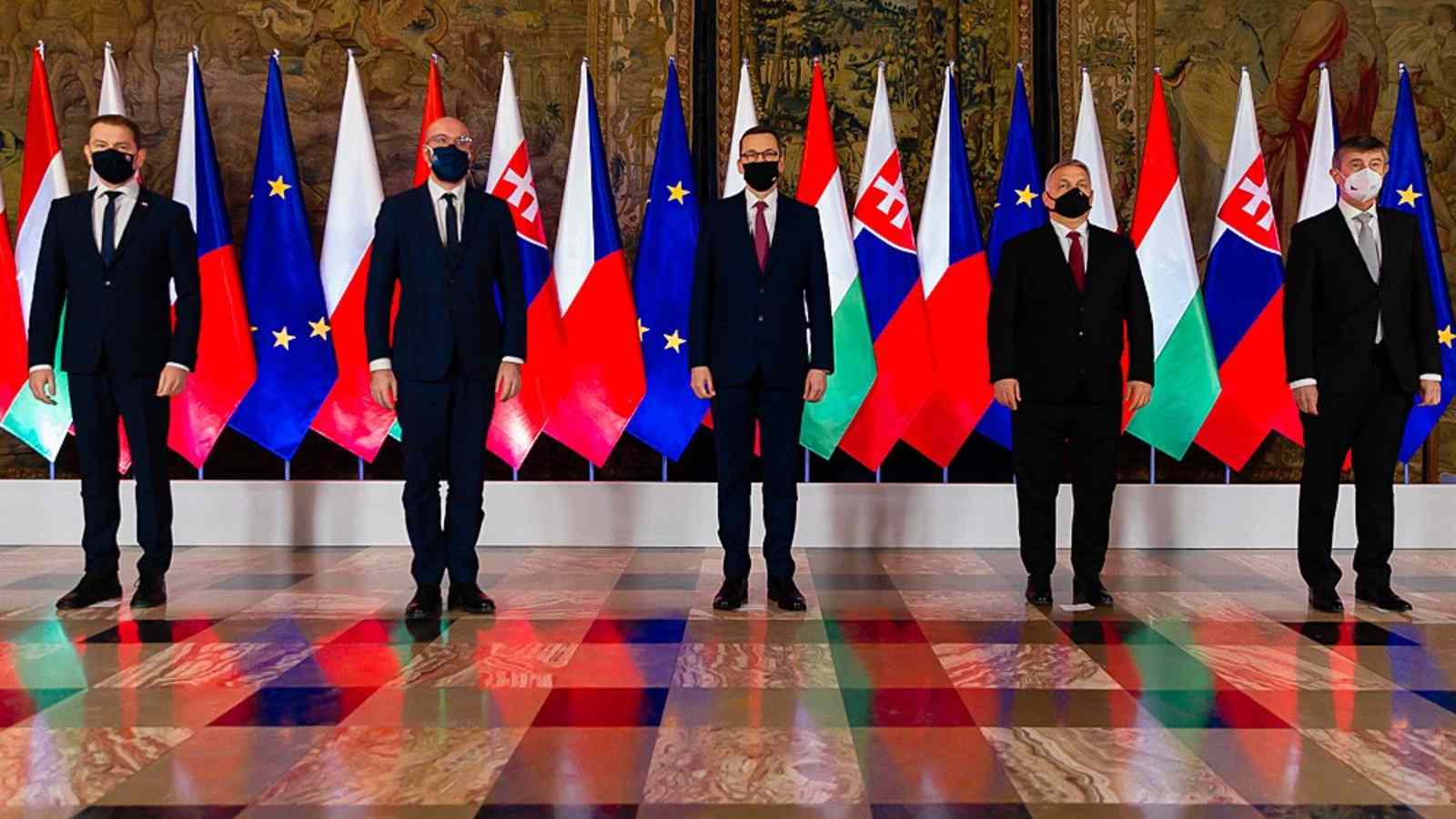 The experiences of the so-called Visegrad countries (or V4 — Poland, the Czech Republic, Slovakia, and Hungary — during the pandemic have been quite similar. They all survived the first wave with low levels of infection and mortality due to early lockdowns, but the second, and especially the third wave hit them hard, with very high infection and mortality rates, —especially in Hungary and the Czech Republic. Yet, the political and public reactions could not have been more different.

All four countries are members of the European Union and receive Western jabs (e.g. BioNTech/Pfizer, AstraZeneca, and Moderna) through the common acquisition scheme of the European Commission. Yet the EU’s process has proved slow, causing some V4 politicians to argue for additional vaccines from Russia and China (the eastern vaccines.)

This has provoked a clear split among Central Europeans which reveals the geopolitical outlook of their nations and their trust, or distrust, of foreign powers. According to a poll by the Budapest-based Political Capital Institute, Slovaks show the most enthusiasm for the Russian vaccine: 63% would be willing to take it, compared with 58% of Hungarians, 36% of Czechs, and 17% of Poles. In Slovakia, where the idea of Slavic brotherhood is still very popular, the Russian vaccine is more popular than the vaccines from the U.S. and the UK (!).

The attitude towards the Chinese vaccine varies even more: 55% of Hungarians are willing to take it, while only 36% of Slovaks, 23% of Czechs, and 19% of Poles would do so. The higher acceptance of the eastern vaccines in Hungary is rather a new development that might be the result of their availability. While Western vaccines are still way more popular in Hungary than the Russian and the Chinese jabs, suspicion towards the latter declined in recent months. This is a clear victory for Russian and Chinese vaccine diplomacy, as it shows that making these vaccines available can reduce the aversion towards them.

While it is most likely a coincidence, we observed a much stronger willingness to vaccinate in the two countries where the Russian vaccine is the most popular: Slovakia and Hungary.  Poland, and especially the Czech Republic, are clearly lagging behind in social demand for vaccinations. Belief in unproven theories around covid (anything from a belief that the virus originated from the Wuhan Institute of Virology to outright conspiracies, such as a belief that that “global elites” are deliberately spreading it) were found to be stronger in Poland and the Czech Republic — and that partially explains the results. Furthermore, higher trust towards the Slovak and Hungarian governments was another reason for the higher willingness to vaccinate the population.

But the foreign policy approach of the four countries toward the eastern vaccines has been even more variable than the attitudes of their population.

Hungary’s government was ready to accept both the Russian Sputnik and the Chinese Sinopharm vaccines – and, as a consequence, have the second-highest vaccination rate in the EU. Close to 30% of the population have already received their first shot. But while this approach might bring success to Viktor Orbán one year ahead of elections — if it also contributes to bringing down the still very high mortality rates and reinvigorating the economy —  Hungary still remains the only country in the EU that uses the eastern vaccines.

While Slovakia was the second country within the European Union to buy vaccines from Russia, it first led to a crisis within the Slovakian government and the resignation of Igor Matovic (who was pushing for the Russian jab), and now a vigorous debate with the Russian supplier. Slovak authorities say that the vaccine sent to them differs from that sent to the European Medicines Agency (EMA), then tested and passed as effective in a Lancet article. The producers of Sputnik deny these claims and have asked for the return of their shipment.

In the Czech Republic the issue also causing turmoil. The health minister was removed recently due to his rejection of the Sputnik vaccine and his successor is the fourth to take office since the pandemic started. While the pro-Russian president Miloš Zeman is pushing for the acquisition of Sputnik, Prime Minister Andrej Babiš is more cautious ahead of October’s parliamentary elections, and wants EMA approval first. In Poland, while President Andrzej Duda was negotiating for Chinese vaccines from China with Xi Jinping (the Russian vaccine is a clear non-starter for Poles), the health minister ultimately warned against using them due to lack of sufficient data. In light of the fact that Chinese authorities have themselves questioned the effectiveness of their vaccines, it is not surprising. In short: while other member states have been flirting with them, only Hungary is using eastern vaccines so far — both in the CEE region and in the EU as a whole. And Serbia, which uses both eastern vaccines, serves as an alternative model.

Those outside the V4 region have a tendency to talk about Russian and Chinese influence in Central and Eastern Europe as though the region is homogeneous. The current pandemic, for all its horrors, at least illustrates the differing approaches of the four governments, and the varying public reactions to the crisis. The Visegrad countries are nothing like as homogeneous as, for example, the Baltic states, when it comes to the attitudes of the political elites and the public on issues such as the relationship with Russia.

A more nuanced approach to the region is required. While Russian and Chinese vaccine diplomacy has clearly been successful in Hungary, that is not true in the rest of the region. At the same time, we need a more nuanced approach of Russian and Chinese vaccine diplomacy as well. While vaccines are clearly serving the goals of extending and preserving the geopolitical influence of Russia and China, they are also providing substantial help for the population of many countries and are saving lives. While we have to wait for further developments to see the full picture (e.g. in the ongoing debate around the efficiency of the Chinese Sinopharm vaccines that Hungary is using), Hungary’s outlier status on the eastern vaccines might bring more benefits for both Orbán and the Hungarian population than previously thought.