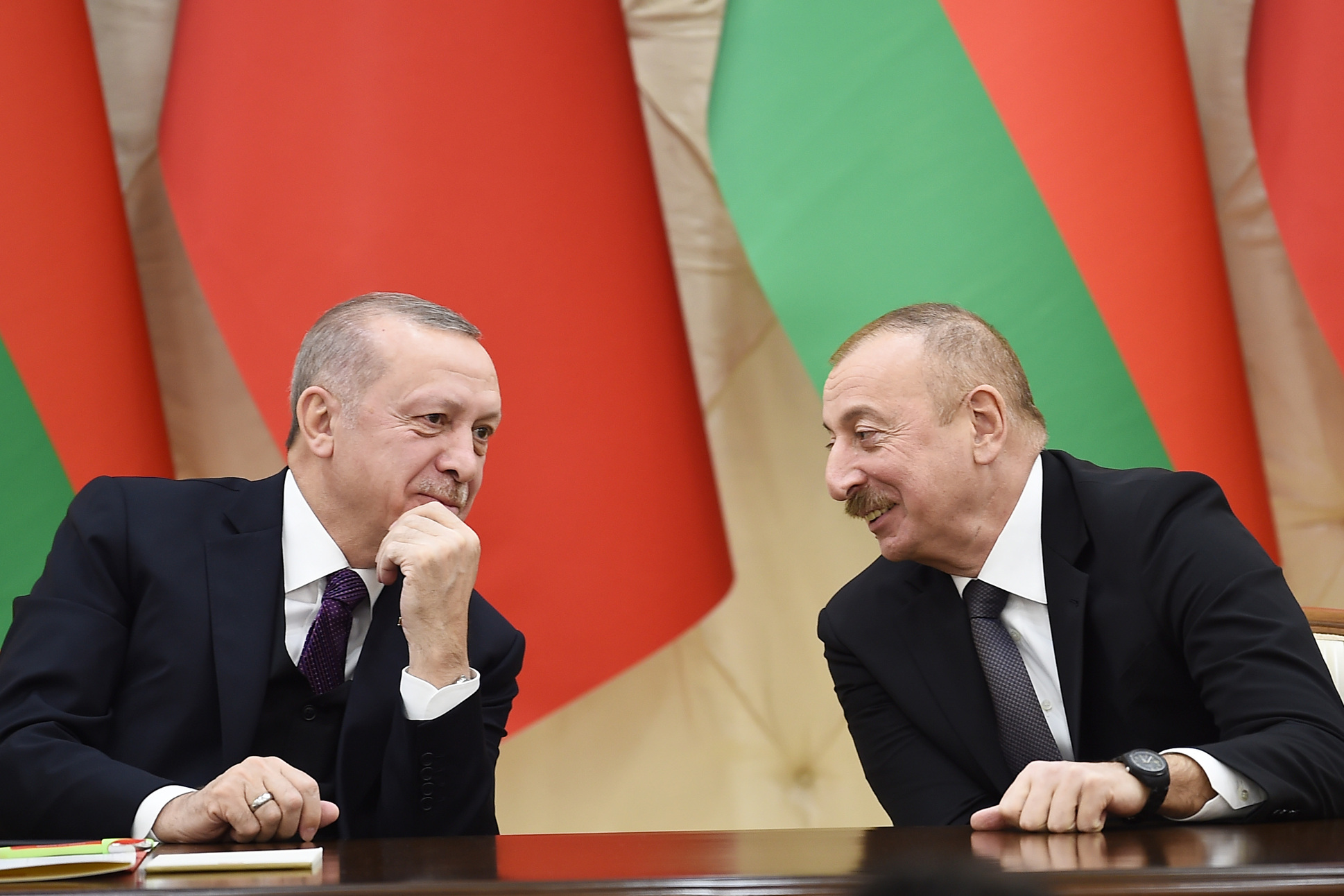 On Friday, the foreign ministers of Armenia and Azerbaijan flew to Moscow for ceasefire talks. A “humanitarian ceasefire” was announced earlier this week, but at the time of writing appears to have broken down. “Let those holding talks in Moscow know that it’s our territory and we won’t be making any concessions,” Azerbaijan’s president, Ilham Aliyev remarked of the prospects for peace on Friday, foreshadowing this week’s renewed violence. Currently at an advantage, Azerbaijan has little incentive to return to the negotiating table.

In the past, when tensions around Nagorno-Karabakh flared up, neither side gained sufficient advantage to force the other side into concessions. By default or design, Moscow has ended up as an arbiter. This time, however, Turkey seems to be tipping the scales in Azerbaijan’s favor, with the other two regional powers, Russia and Iran, pleading for peace. In an unlikely turn, Western leaders today find themselves in the unlikely position of being more aligned with governments in Moscow and Tehran than their own NATO ally.

Aggressively backing Azerbaijan is in line with Turkey’s increasingly assertive, interventionist foreign policy developed under President Recep Tayyip Erdoğan. Turkey has pursued unilateral military interventions in Syria and Libya, pressured Greece and Cyprus over expanding maritime borders, and is now backing Azerbaijan’s territorial cause in the South Caucasus. Its military interventions in Syria and Libya have been condemned by many European countries, and with French leadership, the EU has threatened Turkey with sanctions over the Mediterranean maritime border dispute.

The security guarantees afforded by its NATO membership may be emboldening Turkey to use military force when it knows that deterrence keeps adversaries at bay. Especially in the South Caucasus, it’s conceivable that Turkey’s strategists are calculating they can escalate conflicts without fear of Russia directly retaliating on Turkish soil. Early last week, Turkey’s foreign minister was downright dismissive of Russian calls for an immediate ceasefire on his visit to Baku.

Russia has every reason to want to do something about Turkish behavior. As Samuel Ramani, a DPhil candidate in the Department of Politics and International Relations at the University of Oxford, pointed out, “[Russia] views Turkey’s seamless integration of Syrian proxy militias alongside the Azerbaijani military as worrisome, as that show that Ankara could mobilize Syrians for its own purposes effectively in more places that just Libya.” Unanswered provocations send signals of their own.

That said, Turkey does not have a completely free hand in the region either. Earlier in the conflict, Armenia accused Turkey of shooting down one of its military jets, which Turkey vehemently denied. Armenia is a member of the Collective Security Treaty Organization (CSTO), a Russian-led alliance modeled on its North Atlantic adversary. The CSTO is often dismissed as a paper tiger, but its existence complicates the calculus of all the players. Russia’s prestige in the region, as well as its credibility as a security provider, is on the line, and we do not know to what extent Turkey is willing to test these commitments. For now, the CSTO’s involvement is mostly a question of escalation—whether there is a credible threat on Armenian soil. The CSTO’s treaty obligations do not extend to Nagorno-Karabakh (which is not part of Armenia and which even Armenia has not recognized as independent), so there is ample gray area for Turkey to act. Known tensions between Putin’s regime and the government of Nikol Pashinyan could also prompt Turkish brinksmanship.

Neighboring Iran is the other uneasy and interested spectator in the region. The country has enjoyed a close relationship with Armenia, but it has a sizeable Azeri minority living within its borders (representing 16% of Iran’s total population, more than the total number living in Azerbaijan proper). The leadership in Tehran cannot afford to alienate either side. At the same time, it also wants to avoid spillover of regional violence and is eyeing Turkey’s presence at its borders. So despite attempts to signal a neutral stance, Iran has allowed Russia to transport military supplies through to Armenia.

Nicole Grajewski, an international security fellow at Harvard’s Belfer Center, noted Iran’s seriousness in taking on a mediator role in alleviating the conflict, but highlighted the geostrategic difficulties facing any settlement. While Russia and Iran would prefer a return to the pre-July status quo and may want to re-freeze the conflict as quickly as possible, Turkey has incentives to push on for longer. Part of the motivation is domestic; saber-rattling nationalists upset with Turkey’s humiliation in the current Greece talks need to be deflected. But, Ramani says, Turkey does not want to risk pushing Russia and Iran away simultaneously, thereby both further intensifying its international isolation and straining peace negotiations in Syria.

Thus far, the West has gone missing in the conflict. This is attributable to a lack of on-the-ground presence on the one hand, as well as to uncertainty at getting involved in a complicated fight where Turkey, Russia, and Iran already dominate. Still, allowing a NATO member to court conflict so openly hardly seems like optimal policy. CEPA’s Lauren Speranza thinks NATO needs to find a way to help de-escalate the situation at a higher level, as the United States tried to do with Russia in Syria. For better or for worse, Erdoğan’s Turkey is an ally, and the Alliance will have to stand by it. The goal has to be to avoid an unintended escalation spiral should either Russia or Turkey somehow miscalculate.

Letting Russia, Turkey and Iran take the lead on brokering peace—or another ceasefire—may be the best available option, even if prospects for a lasting agreement are dim under such leadership. Western leaders, however, can’t afford to be complacent. Even the best-case outcome in Nagorno-Karabakh should lead to serious soul-searching in the Alliance. Having an erratic and increasingly authoritarian regime as a partner poses risks all its own. 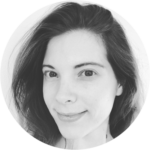