What Does a Successful Biden-Putin Summit Look Like? Not What You Think 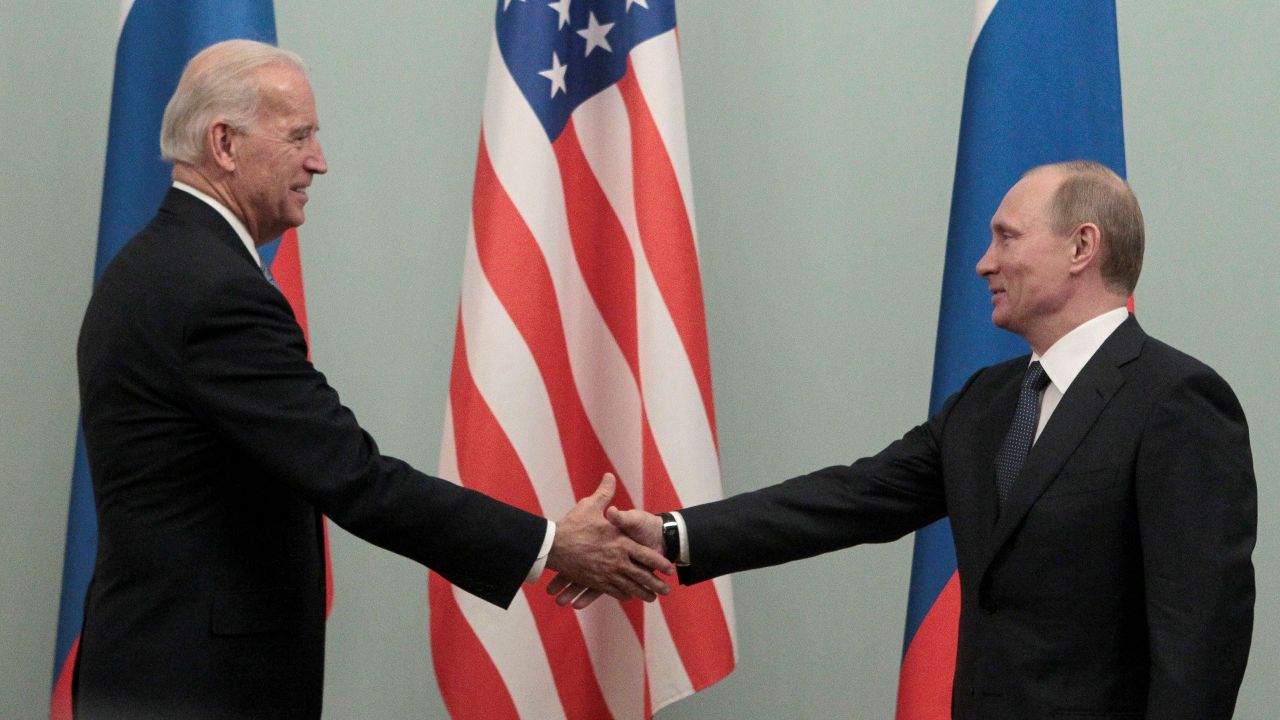 Most observers will look to the forthcoming Biden-Putin Summit with a view toward what agreements might be reached. Indeed, the Biden Administration itself has signaled that it seeks a more “stable and predictable” relationship, and that strategic stability — i.e., nuclear issues — will feature prominently.

Other topics of potential common policy might include Iran and Afghanistan, and the Biden Administration would of course welcome any Russian commitment to fight climate change. Agreement on a more stable relationship with a nod toward all of these issues might therefore be counted by Western media observers as a “success.”

Context, however, matters. Russia has sponsored cyber-attacks, disinformation campaigns, and electoral interference against the U.S. and European states, and even conducted targeted assassination attempts inside Western countries. It continues to wage war against Ukraine, occupies Crimea and part of Donbas, and has maintained tens of thousands of troops and equipment in and around Ukraine, which are capable of striking at a moment’s notice. Russia occupies Abkhazia and South Ossetia in Georgia, Transnistria in Moldova, and has taken control of Belarusian security forces. Russia is backing Belarus in its hijacking of the May 23 Ryanair flight between two EU capitals, in order to arrest a journalist. Russia has also engaged in repeated violations of NATO and EU national airspace and engaged in recklessly dangerous military maneuvers near U.S. air and naval vessels in international air and sea space.

All of this international activity comes on top of Putin’s harsh repression at home, including the poisoning and subsequent mistreatment of his main political opponent, Alexei Navalny, which itself follows on the brazen assassination of an earlier opponent, Boris Nemtsov.

It should also be noted that the Biden Administration has deliberately declined to escalate confrontation with Russia in the lead-up to the June 16 summit. For example, the U.S. steered two U.S. Navy destroyers away from the Black Sea during Russia’s massive build-up in and around Ukraine, has minimally applied new sanctions on Russian entities, and has decided not to pursue sanctions against the Nord Stream 2 gas pipeline consortium. The decision not to implement new sanctions is both a gesture to Germany and a signal to Russia that the administration seeks to calm tensions.

Looking at the summit meeting from President Putin’s perspective, however, “success” is something quite different. A meeting that creates an image of equal global superpower status between the United States and Russia, that highlights predictability and stability, and that touches on a few other issues, but does not seriously penalize or prevent Russia’s ongoing aggressive behavior generally will be seen as a success. Critical words from President Biden are to be expected, but leaving Geneva without any decisive action having been decided or implemented against Russian behavior would constitute a success. Putin’s pattern of domestic authoritarianism and regional aggression could then continue without serious pushback.

It is surely not in the interests of the U.S., the EU, NATO, and other allies to see a summit in which Putin leaves convinced that he has blunted the United States and faces no consequences for his behavior. It would send a signal globally that authoritarians can get away with aggressive acts at home and abroad, and that the U.S. and the West will not take any meaningful action to stop them.

This is why the Summit is riskier for Biden than Putin: any outcome that seems reassuring and benign on the surface actually works in Putin’s favor.

For the U.S., therefore, the best possible outcome is not one of modest agreements and a commitment to “predictability,” but one of a lack of agreements altogether. Success is confrontation.

There can be no accommodation unless and until Russian aggression ends and it returns to the rules-based order. Indeed, an ideal scenario would have the U.S. Administration announce tough, new sanctions against Russia and its enablers in Western Europe in advance of the Geneva Summit – sanctions which could be lifted at a moment’s notice if Russian behavior actually changes.

Such an outcome might be decried in the media as a new outbreak of U.S.-Russia conflict. Yet it is Russia’s own actions that have already created conflict, and it is vital that the United States does not simply shy away. To get to a negotiated solution on any of the major issues caused by Russia’s aggressive behavior, Russia needs to see that the United States is negotiating from a position of strength.

As of now, that position has yet to be re-established.