West Off the Rocks

Disaster is averted — now what? 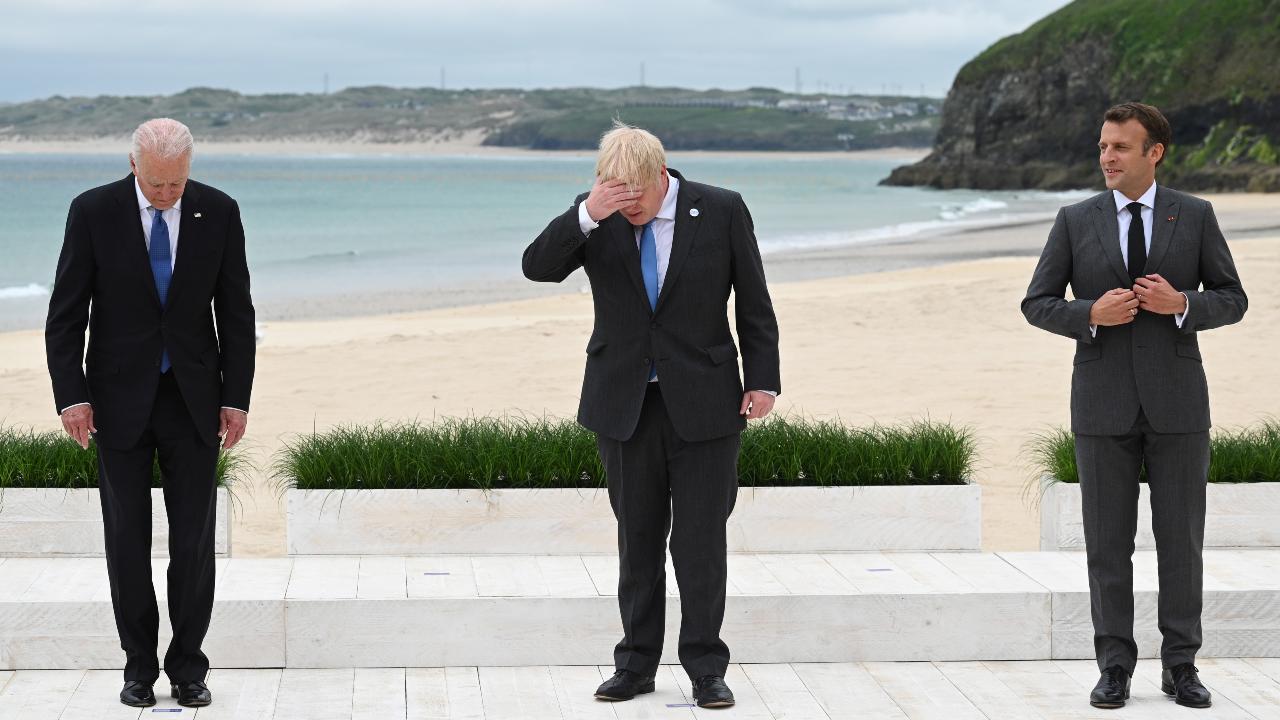 Joe Biden’s greatest asset is that he is not Donald Trump. For the last four years, American allies quailed in the run-up to international summits, fearing a tongue-lashing or an unpleasant surprise. President Biden’s cheery style and heartfelt multilateralism all but guaranteed a friendly and productive G-7 Summit in Cornwall. It also set the stage for a similarly upbeat NATO meeting in Brussels.

Words are cheap but deeds are costly. The real task is creating an effective coalition of the democracies to counter Russia and China. Bonhomie may help that, but does not ensure it.

If you want to lead, you have to pay. Regaining the lead in global vaccine diplomacy, for example, means not just spending taxpayers’ money on foreigners. Some voters in Western countries will have to wait for their shots if more deserving candidates (such as health-care workers in poor countries) are to get theirs first.

Protectionism corrodes Western unity. Regaining global clout in economic governance means building strong international rule-setting structures, like the Transatlantic Trade and Investment Partnership (TTIP) and Transpacific Partnership (TPP), so carelessly abandoned in the Obama and Trump eras. But such proposals have the whiff of trade liberalization — toxic nowadays to the blue-collar workers who gave the Democratic Party its narrow victory. They are not terribly popular in Europe, either.

Domestically and internationally, the West is glued together by trust, a quality that accretes slowly and erodes quickly. The Trump years crystalized the way many Americans feel let down and cheated by their supposed allies: rich-yet-stingy, complacent and ungrateful. But for many allied countries, the era of “America First” was jarring. For the first time in NATO’s history, a U.S. president was casting doubt on the American security guarantee to Europe. Was that an aberration? Or will it return? Contingency plans must include a low-trust future.

The question, for now, is how to dispel perceptions in China and Russia that attacks on the West can be carried out with impunity. Examples of recent aggression include cybercrime (mainly hosted in Russia); saber-rattling and rule-breaking by the Chinese navy; skyjacking by Belarus and — upcoming – Kremlin energy blackmail against Ukraine. Deterrence has rarely looked more threadbare.

Worse, the thinking in the White House seems to be that the U.S. should “park” the Russia issue in order to concentrate on China. That would be a mistake. Russia does not want to be parked. The Kremlin wants to drive down the middle of the road, flashing its lights, music blaring, turning heads, and blocking traffic. Any explicit switch to China creates the perception that the U.S. is neglecting European security. That immediately creates room for Kremlin mischief. What can you get away with? How much will America pay to prevent a crisis bubbling over?

European countries could shoulder more of the burden as the U.S. umbrella frays. Sadly that day is still far off. The Nordic and Baltic countries plus Poland are commendably boosting their defenses. But they are still heavily dependent on U.S. help. Awareness of the threat from China is growing, but too slowly. On most fronts, Europe does not fulfill even its own commitments on defense, let alone meet the more stringent tests set by the outside world.

Chief among these is the reality of global great-power competition. In much of Africa, Asia, and Latin America, the G7 leaders are the apostles of a better yesterday. They represent what were once the world’s most important and attractive countries, now seen as indecisive, self-centered, and declining. Rebuilding that reputation for competence and integrity, and the clout that goes with it, is vital. We have scarcely started.