Europe Braces for New Refugee and Pandemic Crises While the number of coronavirus (COVID-19) cases continues to grow, a new wave of Middle Eastern refugees could spill over Europe’s southern borders. And the two threats can merge in public perceptions, thus amplifying radical rightist voices and opening new opportunities for the Kremlin’s disinformation and destabilization operations. Economists […] 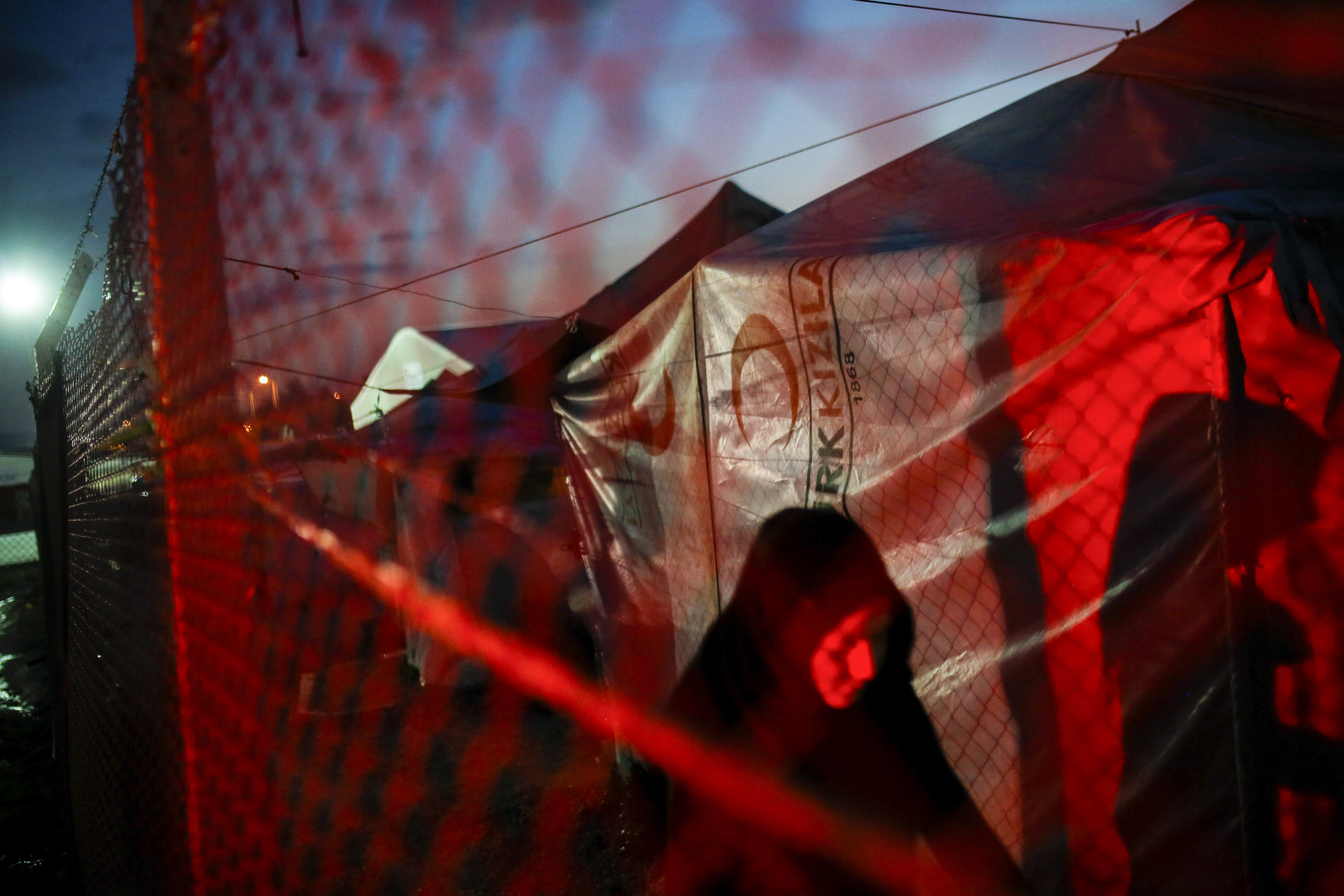 While the number of coronavirus (COVID-19) cases continues to grow, a new wave of Middle Eastern refugees could spill over Europe’s southern borders. And the two threats can merge in public perceptions, thus amplifying radical rightist voices and opening new opportunities for the Kremlin’s disinformation and destabilization operations.

Economists calculate that unless the coronavirus is contained in the coming weeks the health emergency may spark a global recession as severe as the one in 2008. Stock markets are volatile and China’s economy, the second largest in the world and a major exporter, has taken a severe blow. Global business is suffering because of disrupted supply chains amidst predictions that consumer demand may dramatically decline and eradicate over one trillion dollars in value from the global economy.

Fears about a coronavirus pandemic can also trigger political, social, and ethnic conflicts. And the looming refugee outflow from Syria may provide much of the ammunition. With the escalating war in Syria between Turkish, Syrian, and Russian forces, the Erdogan government claims that it has reached its capacity in absorbing refugees. Since December, about one million civilians have been displaced inside Syria close to the Turkish border.

Turkey is already hosting over 3.7 million Syrian refugees as well as migrants from other countries such as Afghanistan. To ease the pressure, Ankara lifted its border restrictions with the EU, while expressing frustration over insufficient humanitarian support from Brussels in resettling Syrian refugees. The Turkish authorities are also seeking NATO help in the war with Syrian government forces, and by extension with Damascus’ Russian allies. Moscow is complicit in precipitating a mass civilian exodus from Syria’s Idlib province and UN investigators have accused the Russian military of war crimes in conducting indiscriminate airstrikes against civilian targets.

Ankara’s decision opens the door to a new influx of refugees into the Balkans, something that all Balkan governments have feared since the mass movements of refugees across the peninsula in 2015. This fear is exacerbated by the likelihood that Germany and other West European states will no longer accommodate refugees and they will be stuck in the region. The additional anxieties over the coronavirus epidemic can fuel public anger and animosity toward migrants, while governments do not want to lose popularity or provoke instability by loosening border controls or trying to integrate refugees.

Bulgaria has deployed about 1,000 troops and military equipment to the frontier with Turkey to prevent illegal crossings. The government in Sofia has asserted that it would not allow in any refugees at a time when it is stepping up preventive measures against the coronavirus, with new cases reported almost daily in the region. Greece has also announced tighter border controls and has blocked thousands of refugees from crossing the land border with Turkey. Croatia, which currently holds the EU Presidency, has expressed full support for Greece and Bulgaria in closing Union borders.

Anti-migrant sentiments and pandemic alarms can also propel Islamophobia to the detriment of Muslim-majority countries such as Albania, Bosnia-Herzegovina, and Kosova seeking EU accession. Phobias trigger defensive mechanisms such as ostracism, discrimination, and exclusion. And the practitioners of phobia politics, not just ultra-right parties but even some mainstream political leaders, will gain traction by exploiting and amalgamating fears of refugees, epidemics, Muslims, and terrorists. The EU enlargement agenda in the Western Balkans could thereby suffer another major setback.

Fear of disease is a ripe arena for disinformation campaigns that can provoke suspicion, distrust, conspiracies, anti-government protests, and social conflicts. Ambitious powers can exploit such vulnerabilities to destabilize or even intervene in neighboring states. Moscow is systematically spreading disinformation about the origins of the coronavirus. Its media outlets, trolls, and agents of influence are disseminating rumors that the virus was developed in CIA laboratories and released in China in order to weaken the Chinese economy. Similar bio-terrorist conspiracy theories were promulgated by the Soviet KGB in the 1980s when the CIA was accused of developing the HIV/Aids virus.

If the pandemic spreads in Europe, Moscow can also claim that vulnerable Russian-speaking minorities are being ostracized, quarantined, and repressed by neighboring governments. This provides new inroads for promoting domestic conflicts or even staging interventions cloaked as humanitarian assistance to defend allegedly endangered populations.

Paradoxically, growing fears about a Chinese offensive of economic acquisition in Europe may be lessened because of the pandemic scare. If immunization is not soon developed against COVID-19 then Beijing may find itself in a weaker economic position to develop its Belt and Road Initiative (BRI) across Eurasia or its 17+1 program with Europe’s east. And host countries may be less willing to enter into unpredictable economic contracts with China. Nonetheless, such an outcome will not benefit the poorer states of South East Europe who have looked toward China for investments. They will now find themselves with fewer options at a time when the EU economy may also contract because of the pandemic scare.