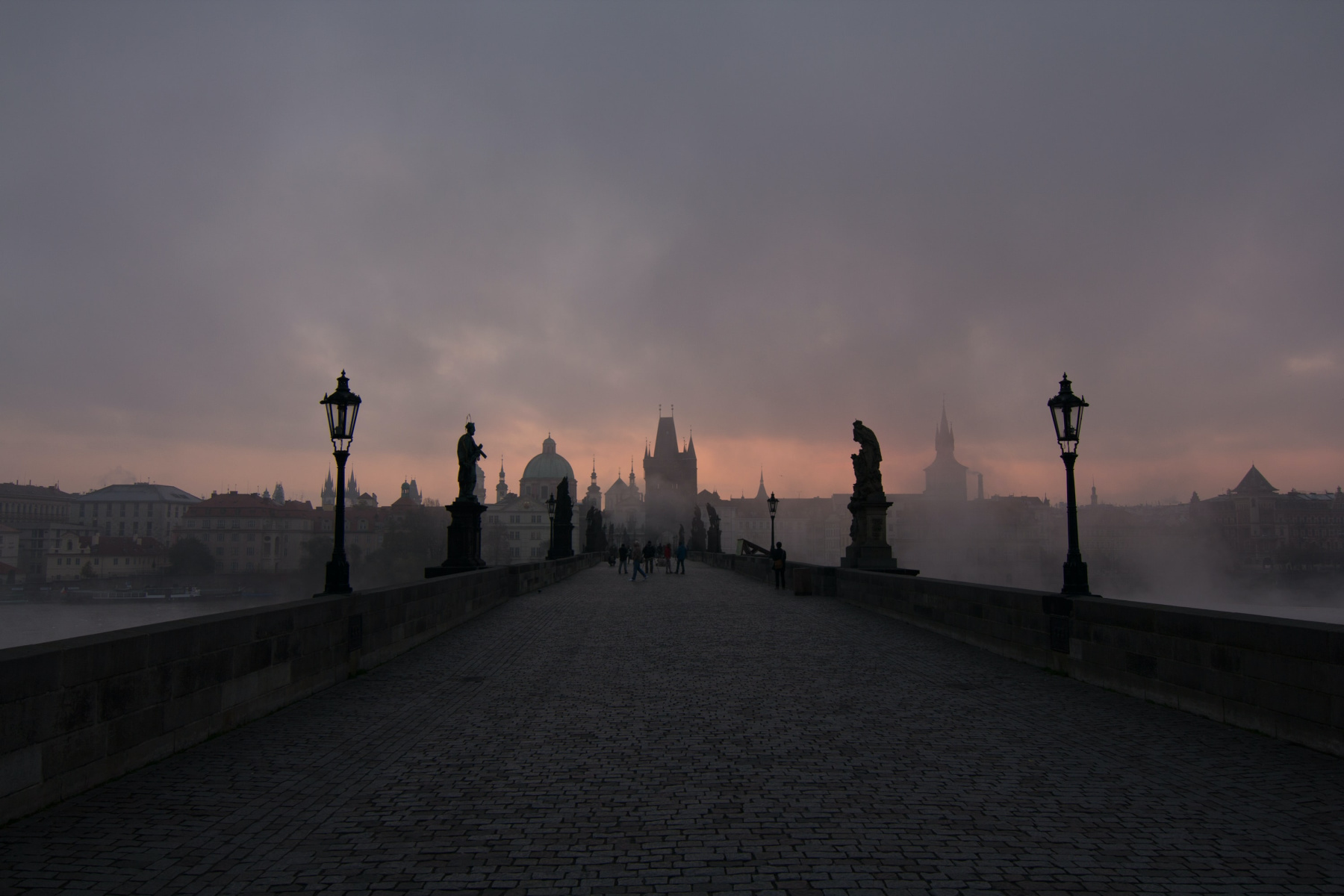 The Czech Republic is emerging from its fight with the covid-19 crisis, keeping infections low. But the lockdown has not been uneventful: both Russia and China took shots at the country’s security.

On June 9, CEPA hosted a fireside chat with Foreign Minister Tomáš Petříček on the pandemic and events during the lockdown. Edward Lucas moderated. Key takeaways (paraphrased and condensed for clarity):

The country is ready to get back to normal. Borders are now open to neighbors and will be opened to travelers from other EU countries on June 15. Diplomacy is restarting, with high-level visits from Poland and Slovakia, and a Višegrád (the four central European countries, including Hungary) meeting soon. More broadly, the Czech Republic is concerned about increasing international tension and new issues in the transatlantic community. Legitimate questions surround the behavior of the WHO, though its contribution in the past, for example in combating ebola, has been positive.

Czech-Russian relations are not exactly flourishing. One problem is the relocation of the statue of Marshal Konev (who Russia sees as a liberator, Czechs less so). Another issue involves a murder plot and a Russian agent armed with poison who intended to assassinate local government officials. Rumors about this circulated in May. It now appears that the story was fabricated, stemming from internal infighting at the Russian Embassy in Prague. But the threat sparked intensive work by Czech counterintelligence, leading to two Russian embassy officials being designated persona non grata for their disruptive and damaging behavior. Russia declared the Czech move unnecessary and aggressive. The Czech side is prepared for retaliation.

Also amid the crisis, China is upping its diplomatic game to influence Czech politics. Back in February, the Czech media revealed threatening letters sent from the Chinese Embassy in Prague to the Senate President (speaker), the late Jaroslav Kubera, threatening repercussions for Czech business if he visited Taiwan. His successor, Miloš Vystrčil, is now planning to make a trip to Taipei.

The Czech Republic continues its official stance on the “one China” policy. This is not a new cold war. We have a battle of narratives, with democratic liberal societies on one side, authoritarian regimes on the other. Officials in Prague have issued statements condemning the threats from China and stating its intention to continue pursuing economics and cultural cooperation with Taiwan. Czech officials note China’s growing assertiveness on this issue. Mayor Zdeněk Hřib has taken the fight more directly to China, dropping the sister city partnership with Beijing, shifting the arrangement instead to the Taiwanese capital of Taipei at the beginning of 2020, and refusing humanitarian aid from China against the pandemic, instead calling it a business move on the part of the regime in Beijing.

Minister Petříček noted that these patterns of behavior reflect a battle of narratives between democratic, liberal societies and autocratic regimes. China’s and Russia’s interference in the Czech Republic exemplify attempts to undermine the stability and security of a democratic government. These challenges existed before the pandemic, and they will continue to exist after it is under control. The minister said that the West can only win this battle if we stick together in solidarity, committed to the values that have bound us for the last 70 years. This is not limited to countries in Europe, but could include like-minded partners such as Australia, Japan, and South Korea. Despite the immense harm the pandemic has brought, it also brings an opportunity to refocus our commitment to a values-based order.