Good News for Democracy, Bad News for the Kremlin Ukrainians have done it again. With the Maidan uprising in 2014 they showed they would not tolerate the corrupt, authoritarian rule of Viktor Yanukovych. Now they have made Petro Poroshenko taste the ashes of defeat. The single most important message of Ukraine’s presidential election is not […] 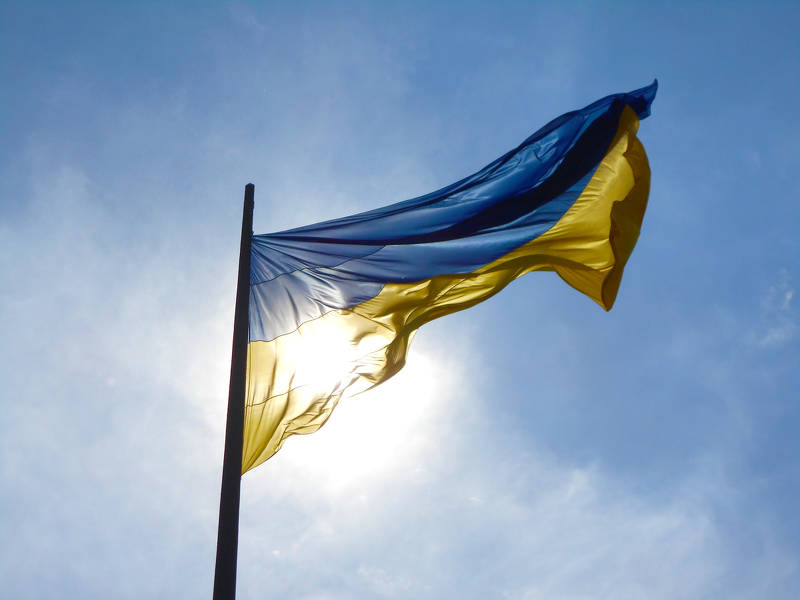 Good News for Democracy, Bad News for the Kremlin

Ukrainians have done it again. With the Maidan uprising in 2014 they showed they would not tolerate the corrupt, authoritarian rule of Viktor Yanukovych. Now they have made Petro Poroshenko taste the ashes of defeat.

The single most important message of Ukraine’s presidential election is not the extraordinary victory of an outsider, the TV comedian Volodymyr Zelenskiy. It is the defeat of a sitting president. Ukraine is in a rare and honorable category of places where you may be the most powerful man in the country (and one of the richest people), but you cannot escape the people’s displeasure.

Elections are a crude mechanism. You feed in a complicated mix of emotions and interests. Out come simple answers. More votes for one side. Less for another. One day we may think of something better. But elections do have one great virtue. They make politicians scared of the voters. That does not guarantee good government. But complacency feeds misrule.

To be fair, Poroshenko was nothing like his predecessor. He ably made Ukraine’s case abroad. His governments carried out some important reforms. He took over at a time when defeat and dismemberment loomed. Under his leadership Ukraine has survived three crises—constitutional, financial, and military. History may remember him more kindly than the present.

But the voters wanted change. There was too much talk about fighting corruption, and too little progress, too late. Poroshenko played ruthlessly (some would say cynically) on themes such as language, identity, history, and culture. His supporters reasonably decried Zelenskiy as a lightweight, but unreasonably maintained that he must be a Kremlin stooge. Ukrainians are patriotic. But they resent their patriotism being exploited for partisan ends.

All this is bad news for Putin. His dream of civilizational and ecclesiastical hegemony encompassing a putative Russian-speaking, Orthodox world is in ruins. So too is his propaganda narrative. Ukraine, supposedly in the grip of Nazis, will be the only country in the world apart from Israel where both the president and the prime minister are Jewish. Voters refuted the idea that the country was run by a fearsome putschist regime installed by foreign puppet-masters. In a country where election-rigging was once endemic, the poll was free and fair. The idea of bitter ethnic or linguistic divisions is also revealed as nonsense. Ukraine is a bilingual country and voters demonstrably resent attempts to change that – in either direction.

Ukraine, in short, is a free country, whereas the output of Kremlin’s lie-machine looks more preposterous by the day. Russians must yearn for the day when they too can enjoy the freedom to boot out their rulers, with their accompanying cohorts of thugs and cronies.

The result is also very good news for Ukraine’s friends in the West. It is a sign that the “democratic recession” is not as deep or daunting as it may seem. It vindicates those who rallied support for Ukraine in previous years, and who urged decision-makers and public opinion to ignore Kremlin scare stories. The biggest impediment to outside help was corruption. If Zelenskiy can make convincing progress on that front, the economic, political, and military rewards will be great.

None of this means that the new president should escape scrutiny for his inexperience, his flippancy, his dodgy friends, or his scattergun approach to policy. He will need to build a team capable of steering urgently needed reforms through domestic political gridlock. He will need to build trust amid security and defense professionals, and start energetic international networking. Russia will test him militarily, diplomatically or both.

If he fails, the voters will have their say.