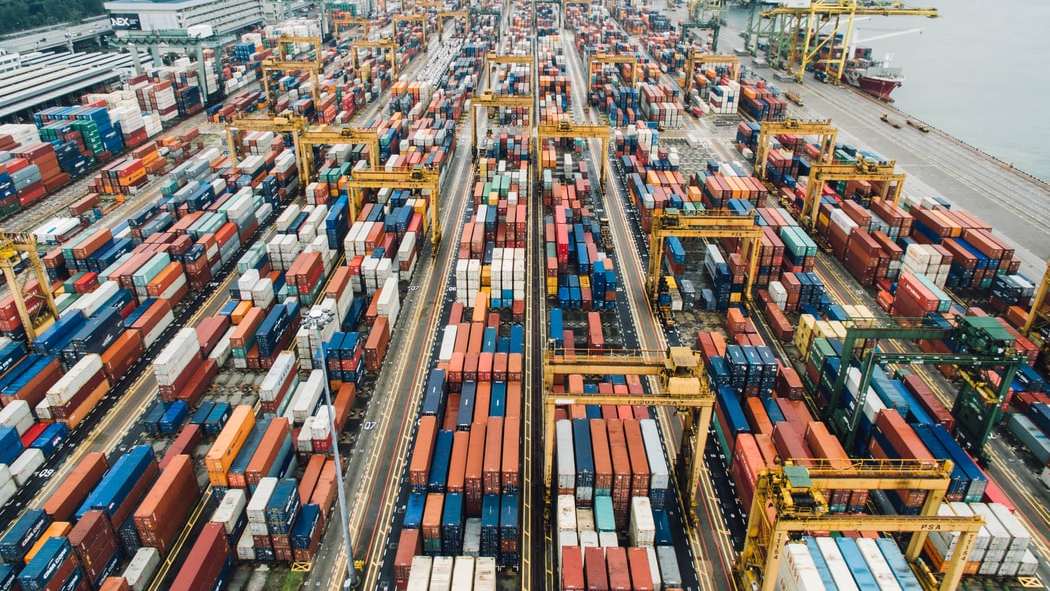 Despite U.S. success in martialing allies and resources to confront China’s growing global ambitions during the June summits in Europe, the Biden administration is neglecting a key weapon in its arsenal — the too-often forgotten financial arsenal of its Export-Import Bank (EXIM.)

China’s financial firepower is significant. It dwarves U.S. and European states’ medium and long-term (MLT) export levels: the country’s level of MLT export credits ($18bn) was 10 times that of the U.S. ($1.8 bn) in a pandemic-affected 2020. Only if the U.S. combines with the EU’s four top export credit provider countries does the West rival China’s export credit levels. This divergence is worrying.

On a strategic level, there is better news. The transatlantic alliance has now effectively recognized China as a competitor and a threat. And alliance countries have significant financial power at their disposal through European institutions like France’s Bpifrance Assurance Export and Britain’s UK Export Finance. All it takes is the political will.

The Biden administration should now take steps to recognize and revive financial tools to begin to better compete with China in Europe and around the world, and supporting the U.S. Export-Import (EXIM) Bank is a good place to start.

As the former Chief Banking Officer of the U.S. EXIM Bank Stephen Renna noted in an interview with this author in July, China’s strong centralization and support of Chinese businesses helps it to dominate European markets by creating an uneven playing field for Western businesses to compete on. Others, such as the former Speaker of the House Newt Gingrich consider EXIM to be the most important tool to address China, arguing that without it “there is no practical, clear way to compete against [China].”

The U.S. EXIM Bank offers several benefits. First, unlike most government entities, it costs the U.S. taxpayer zero dollars (with a default rate of just 1.011 %, the risk of loan losses is minimal.) Second, despite a partisan push in 2015 to eliminate the institution, EXIM enjoys broad bipartisan support, having been reauthorized by Congress in 2019 for seven years until 2026.

Third, with its 2019 re-authorization, the EXIM acknowledged the China issue through its “Program on China and Transformational Exports” directing the bank to commit $27bn – one-fifth of its financing authority – to help U.S. businesses counter their Chinese rivals in Europe and beyond.

The EXIM Bank has a track record of success in Europe. For instance, in October 2020 it signed off on a financing agreement for the Cernavoda Nuclear Project with a loan of $7bn to Romania. This transaction, one of history’s largest in U.S.-Romanian relations, reveals the potential EXIM has to compete with China in the central and eastern European region.

Recently, however, progress has slowed. For instance, by the end of 2020, there was a backlog of $39bn worth of projects in EXIM’s financing pipeline awaiting approvals. Future success depends on its ability to approve financing agreements worth over $10m, all of which require the approval of the EXIM board. Fortunately, the EXIM Bank is supported by the Biden administration; in July, Biden authorized several EXIM Bank transition steps, thereby enabling it to reach a quorum for its Board of Directors.

To kick start EXIM Bank’s work, reap the benefits of the institution, and begin to challenge China in Europe, the Biden administration must, as Stephen Renna argues:

The U.S. and the West have many tools in their toolbox to address China. The EXIM Bank is one of them. Before it becomes too rusty, let’s take it out and use it.