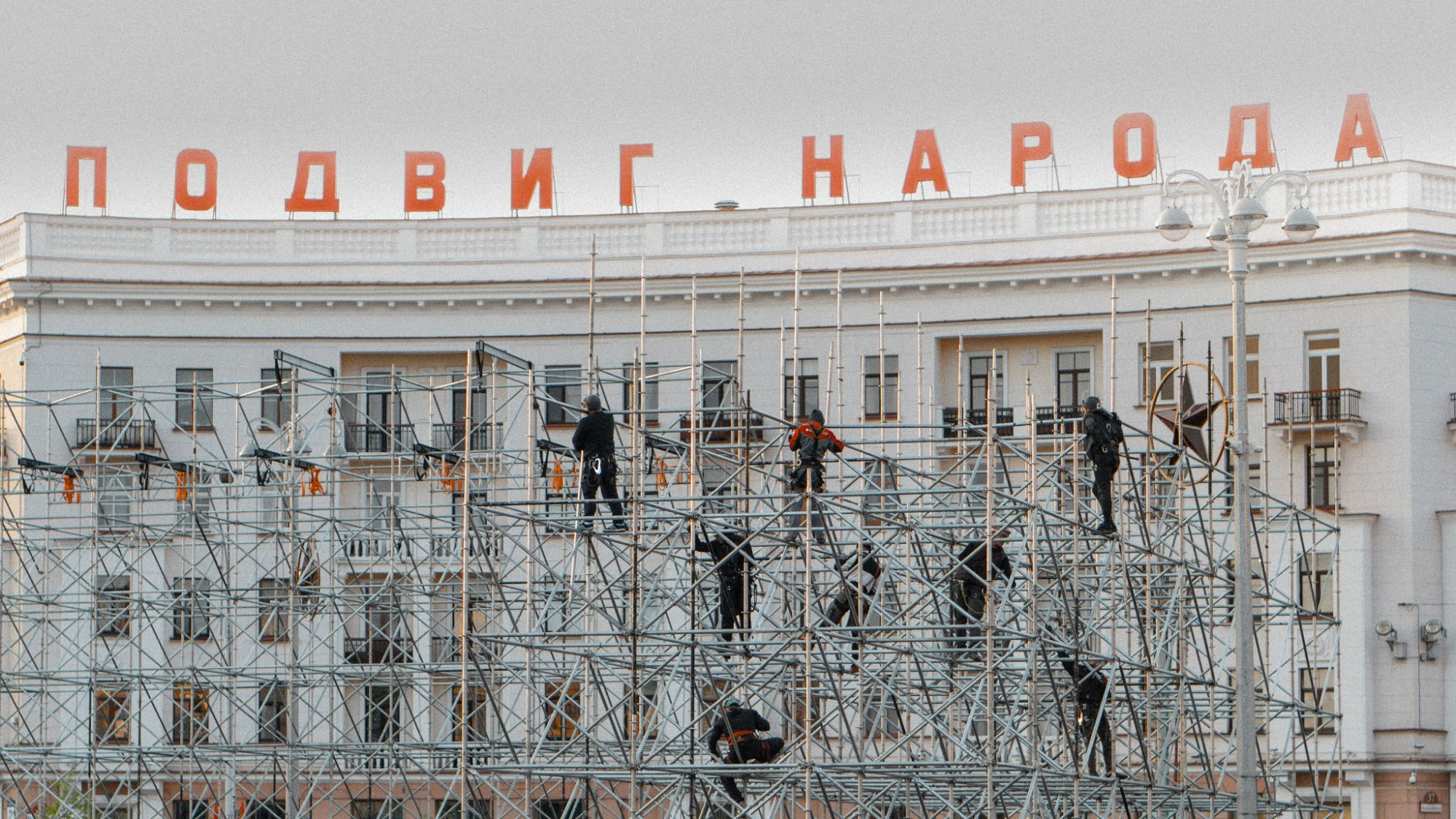 In his first 15 years in office, Alyaksandr Lukashenka enjoyed impressive popularity. Following the demise of the Soviet Union, the earthy former collective-farm boss won power on a populist anti-corruption platform. Belarusians overlooked his increasingly authoritarian approach, which featured rule by decree, clamping down on NGOs, independent media, and political opponents (some of whom disappeared). One reason was gratitude for stability (in sharp contrast to neighboring Russia). Another was the lack of a credible opposition. Perhaps most important was rising living standards. Though the economy remained largely unmodernized, Belarus was able to refine and sell to the West subsidized crude oil from Russia.

Over the past decade, however, the economy has turned downhill. Russia has cut energy subsidies while the reform-shy government has failed to shift the economy away from its low added-value base. Living standards have declined; endemic corruption and malpractice have disgruntled the population.

The covid-19 pandemic further eroded trust. Lukashenka denied the gravity of the problem, refused to lock the country down, and allowed football games and a military parade to continue. This was unpopular — an opinion poll in April showed approximately 70% support for strict social distancing measures and the cancellation of all mass events. Many resent the fact that the state has effectively shifted responsibility for public security onto their own shoulders. As people went into voluntary isolation, businesses suffered but received little support. The failure to inform the public eroded confidence in official statistics and the state-owned media.

This has helped two credible opposition candidates in the August 9 presidential election. One is the former head of Belgazprombank, Viktar Babaryka. The other is the former head of a technology park, Valery Tsapkala. Siarhey Tsikhanouski, a third contender, is often described as Belarus’s “Navalny.” He uses his Youtube channel to give voice to the grievances of people from small towns and was jailed on fabricated charges to stop him running (now his wife Svyatlana is trying to run and has collected thousands of signatures). Every weekend over the past month, Belarusians have been forming mile-long queues across the country to sign up to support the independent candidates — each of which needs 100,000 signatures in order to stand. This process offers a rare means of opposing the regime, and some have called it the “signature revolution.”

Lukashenka has responded with intimidation and repression. He said he would “not give away the country” and threatened blood-shedding akin to Andijan (an Uzbek town where government forces massacred protestors in 2005). Over 200 people, including bloggers, journalists, campaign activists, and peaceful protesters, have been prosecuted. Associates and friends of the most popular independent candidate, Babaryka, a staunch supporter of Belarusian culture — for whom informal opinion polls give over 50% electoral support — have been arrested and face criminal charges. Babaryka’s team is prepared to continue the campaign, even if the authorities lock up their leader.  Lukashenka — whose rating in the same informal polls is only around 5% — looks nervous and unsettled. Opinion polls in recent years suggest an increasing desire for reform. Citizens say they are fed up with the lack of the rule of law, administrative mismanagement, the boorishness of Lukashenka and public officials, and old-fashioned Soviet ideas on how to run an economy. People want to be listened to and are demanding fair elections. The desire for change runs through many layers of society.

Earlier this month Lukashenka appointed siloviki (figures from the security services) to leading economic positions. The new administration set out an agenda for state protectionism and the top-down management of the economy. That looks panicky, and will not forestall a sharp economic contraction, with GDP forecast to fall 5-6% this year — the first time that an election has coincided with a recession.

The end of subsidized crude oil damages the government’s income as well as the competitiveness of Belarus’s energy-intensive companies. The Kremlin insists that further economic aid is conditional on deeper integration with Russia. That looks unacceptable. Nor is Lukashenka likely to get much help from the West, especially if he resorts to repression or election-rigging. In a largely empty diplomatic calendar, his only recent meetings with Western leaders have been on a trip to Austria last year, and with his fellow strongman Viktor Orbán from Hungary, who visited Minsk earlier this month.

With legitimacy ebbing and stagnation increasingly unpopular, Lukashenka’s regime is short of options. If he holds on to power through electoral fraud and repression, public protests will continue. Civil society is awakening and its genie will not easily be put back in a bottle. Change may come sooner rather than later.

Photo: By Vitali Harmash on Unsplash