Now what? After five days of mayhem, it is tempting to wallow in fascinated horror. Dissent is growing within the Trump administration and in the Republican Party about the president’s impulsive, ignorant approach, his snubbing of allies and schmoozing of adversaries. Robert Mueller’s investigation is proceeding relentlessly and surprisingly speedily, laying bare the extent of Russian meddling. Pass the popcorn. Another temptation […] 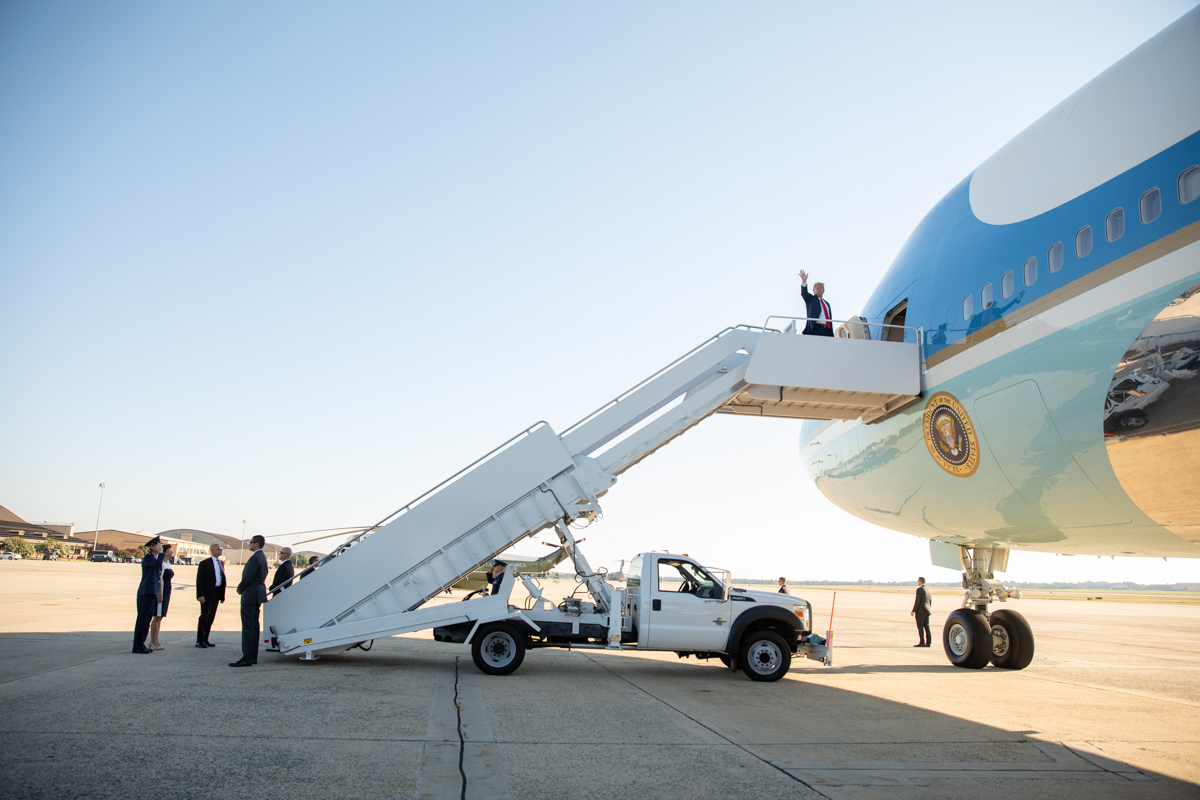 After five days of mayhem, it is tempting to wallow in fascinated horror. Dissent is growing within the Trump administration and in the Republican Party about the president’s impulsive, ignorant approach, his snubbing of allies and schmoozing of adversaries. Robert Mueller’s investigation is proceeding relentlessly and surprisingly speedily, laying bare the extent of Russian meddling. Pass the popcorn.

Another temptation is to fixate on the bright side. Whatever Mr. Trump’s personal views or vulnerabilities, the American system of government remains robust. For all the shenanigans, Helsinki was no Yalta. Past administrations made mistakes, too. Congress will hold the line on sanctions. The NATO summit produced a sensible communiqué. On the ground, the U.S. military presence in Europe is strengthening. Allied defense spending is rising.

But passivity and wishful thinking are equally dangerous. For a start, Vladimir Putin will be emboldened by the diplomatic detox he received from Mr. Trump. The American president invested his personal prestige in maintaining friendly relations with the Kremlin kleptocrat. That will hamper his response to the next Russian stunt.

Moreover, we may have another six years of Mr. Trump. And given the isolationist, resentful mood the president has exploited (and stoked) at home, his successor may be equally uninterested in the costs and benefits of Pax Americana. For all the president’s bombast on trade, the U.S. is not going to become a strategic adversary for European, Asian, and other allies in the foreseeable future. But it is no longer the West’s unquestioned hegemonic power.

Complete fragmentation, though, is not inevitable. Allies do not need to drift with the tide. They can take another course, using their own abundant resources, responding to their own threat perceptions. The likely future is of ad hoc security arrangements rather than formal structures, in which the U.S. will be a conditional partner. Some of these will be loose, others tight, such as those dealing with counter-terrorism. Intelligence sharing should be close, too, though Mr. Trump’s strange relationship with Russia is a cause for alarm: allies no longer want their most hard-won secrets to appear in the Presidential Daily Brief, for fear of what may happen to them.

To see the future, look at recent trends. Old structures are blurring. NATO and the European Union used not to be on speaking terms. Now cooperation is intense. Sweden and Finland, though not NATO members, are increasingly close to the Alliance. Western military cooperation with Ukraine is closer than many realize, not least because Ukraine’s blood-soaked expertise in dealing with Russia is so valuable. Britain and France have each launched complementary multinational military initiatives to coordinate speedy and flexible deployment; a separate Anglo-French joint expeditionary force aims to be operational by 2020.

Such arrangements do not yet substitute for American heft. The U.S. military has unrivaled fire-power and maneuverability. French and British nuclear weapons are no replacement for the U.S. strategic deterrent.

But territorial defense – and the doomsday thinking of the balance of terror – are only part of 21st-century security. Nuclear weapons are no answer to Russian cyber-attacks, information warfare, or political meddling. These influence operations are far more pernicious than kinetic warfare. Russia’s puny military can win a war only in its immediate neighborhood. Its mischief-makers’ battle-honors include Berlin, Bratislava, Budapest, London, Prague, Rome—and now, Washington, D.C.

Dealing with these threats requires an upheaval in government and society, rethinking our silo-based approach to counter-intelligence, criminal justice, financial supervision, internet security, and media regulation, while refashioning our threadbare security culture. This process will be costly and difficult, with some painful trade-offs. American leadership would be welcome. But we can manage without.