Time for a Financial Detox

The synchronized expulsion of diplomats in the past two weeks marks a new level in the outside world’s impatience with the Kremlin. Following the nerve-agent attack in Salisbury on March 4th, Britain expelled 23 Russian embassy officials. In solidarity, 29 allied and friendly countries told around 150 Russian officials to go home; NATO did the same […] 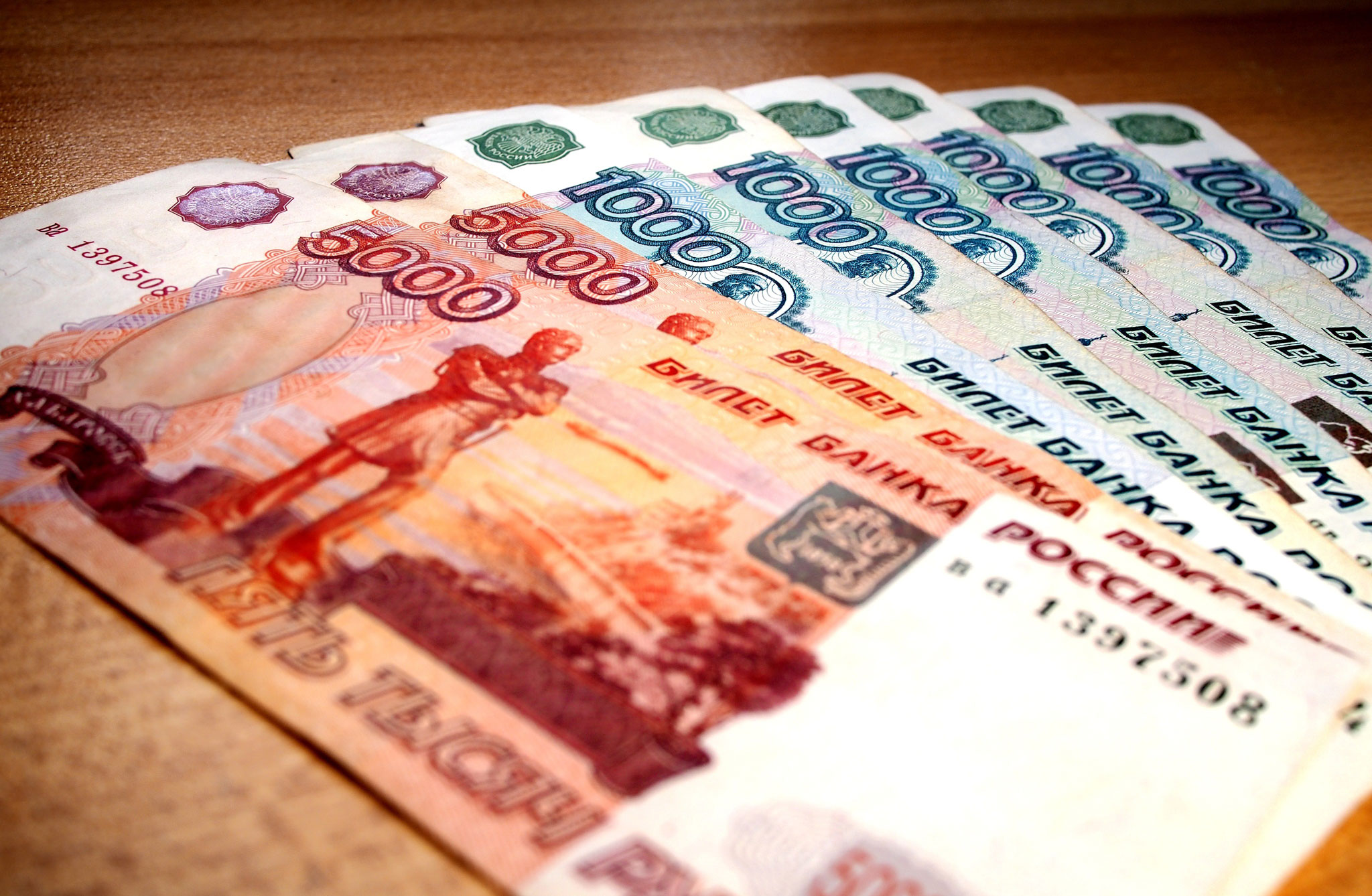 The synchronized expulsion of diplomats in the past two weeks marks a new level in the outside world’s impatience with the Kremlin. Following the nerve-agent attack in Salisbury on March 4th, Britain expelled 23 Russian embassy officials. In solidarity, 29 allied and friendly countries told around 150 Russian officials to go home; NATO did the same with 10 people based at Russia’s mission to alliance headquarters in Belgium. The regime in Moscow has responded with tit-for-tat expulsions. Rather too much attention has gone to the nuances in this spat: whether the tit is exactly the same as the tat, and the terms on which the departing diplomats can be replaced. There is a big difference between a permanent cut or closure, and the disruptive but repairable effect of accelerated departure and arrival.

What matters a lot more is whether this month’s activity is the prelude to a serious squeeze on the regime in Moscow, or merely a dramatic but ultimately symbolic expression of discontent.

The big responsibility here rests with Britain. If Theresa May’s government wants to build on the achievements of the past week, it should show that it is prepared to accept some economic pain and take some political risks. Above all, Britain needs to deal with the tide of Russian dirty money that has been sloshing through the City of London, and the upper reaches of the real-estate market, over the past quarter-century.

Laundering Russian money is bad in many ways. It makes Britain, and other Western financial centers, an accomplice of the worst people in Russia and other parts of the former Soviet Union. The billions that flow out to the West have, in almost all cases, been stolen from Russian, Ukrainian, Kazakh, and other people. They reflect the creation and collection of what economists call “bureaucratic rents”—bribes in ordinary parlance. They also stem from the way that the politically well-connected plunder ex-Soviet countries’ natural resources. These range from hydrocarbon and mineral extraction to radio frequencies.

That collusion with the Kremlin’s looting machine undermines anything we say about democracy, human rights, and the rule of law. It stokes anti-Westernism in Russia, and helps the regime’s argument that the only real difference between East and West is the level of sanctimony.

But Russian dirty money does direct harm to Britain too. These fortunes are not only the product of corruption at their source; they create corruption at their destination too. Bankers, lawyers, and accountants get used to dealing with gangsters and treating them as if they were respectable customers. The inflows create financial bridgeheads: companies and individuals whose personal well-being depends on continued good relations with Russia. Those bastions of economic interest rapidly become political. They make it harder to stand up to Russian arm-twisting on energy, military posture, and other issues.

Clearly not all Russian money is dirty. We should welcome honest Russian business into our financial system, just as we should welcome freedom-loving Russians to our universities, cultural events, and other parts of Western life.

The most vital step in cleaning up our financial system is therefore to end the pernicious practice of anonymous beneficial ownership. This is an accidental and unwanted byproduct of the growth of limited liability companies. They grew up as a way to cap business risk to shareholders, thus encouraging entrepreneurship. Nobody ever said that they also conferred anonymity on the company’s owners.

Britain is belatedly tightening up the rules on beneficial ownership—but with a risibly generous deadline of 2021. A more credible timeframe should be months, or even weeks. Russia is watching. So too are our allies.