Putin is losing against Ukraine, against the West – and at home 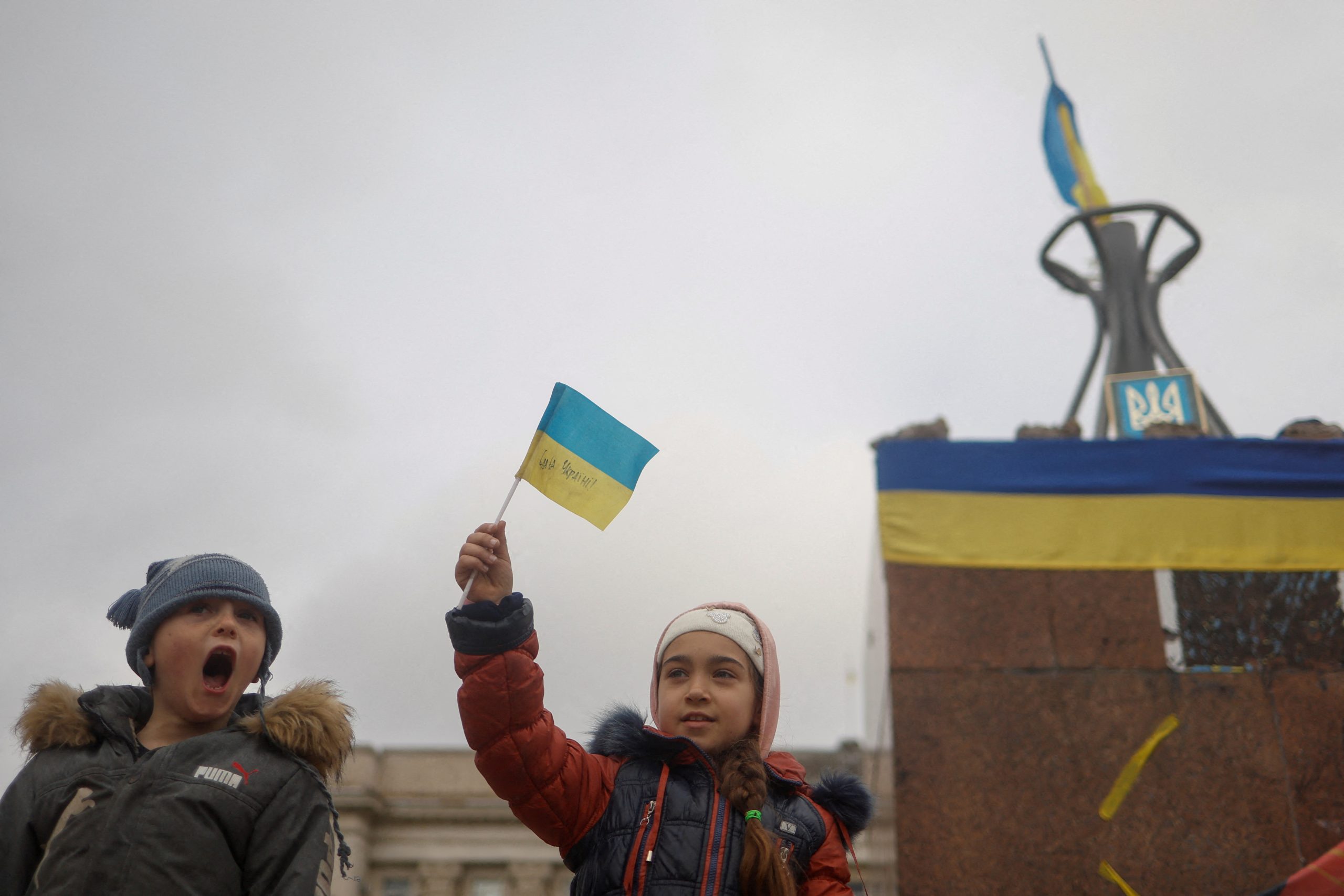 Ukraine’s liberation of Kherson comes six weeks early. Western intelligence estimates in September were that it would take until Christmas before the Russians were forced out of the only provincial capital they have occupied. Russian generals badly need a pause, to regroup and refit their battered and demoralized forces, and find boots, orders, and instructors for the newly mobilized reserves. But Ukrainian commanders are in no mood to stop. Options abound. The “land bridge” to Crimea along the north coast of the Sea of Azov is now in range of Ukrainian missile strikes. So too is the peninsula itself. Putin’s great trophy now looks like a hostage. Defending its infrastructure, supply lines, and naval and military bases there will be a persistent headache.

The victory is a game-changer on another battlefield: the contest in the West between sympathy, timidity, and fatigue. The outcome is clear. Contrary to the naysayers’ predictions, military and other support for Ukraine has proved neither futile, nor insanely risky, nor prohibitively costly.

Indeed, we clearly should have done much more and done it much earlier. The lack of contrition or even reflection about this in the West is striking. The price of dithering is that tens of thousands of people are dead, with many times that number maimed and millions of lives blighted. The bill for physical destruction is already close to a trillion dollars, let alone the cost of missed opportunities to deal with climate change, famine, and natural disasters elsewhere. We may be waiting for some time for an epiphany about these failures. But at least the obvious lesson is to do more now.

Actually, not that obvious. The liberation of Kherson is prompting some to argue that it is time to think more about diplomacy. Ukraine’s war aims — the liberation of all occupied territory — are unrealistic. So is the refusal, inspired by outrage at war crimes, to deal with Vladimir Putin. Yet push the Kremlin too hard and it may escalate. Or worse, Putin may be toppled. Instability, or Russia ruled by a vengeful junta, would be even worse. Better, the supposedly expert voices argue, to find a fix now.

The aversion to escalation or disorderly regime change is shared by the Chinese Communist Party. Reporting on this tacit deal between Beijing and Washington is one of the many fascinating revelations in Overreach, a new book by my friend Owen Matthews. China is not giving Russia the drones and munitions it desperately needs. In return, the United States holds back on deliveries of fighter jets and long-range precision artillery to Ukraine.

But political processes have their own momentum. Thirty years ago, Western leaders were much more concerned about the disorderly collapse of the Soviet Union than they were about freedom for the captive nations. Readers may remember President George HW Bush’s infamous “Chicken Kiev” speech in 1991, denouncing Ukraine’s struggle for independence. But even American presidents can find history disobedient. The Soviet Union collapsed three weeks later.

That is why the third front in this war — the one raging in Moscow — matters most of all. Putin is implicitly blaming his generals for the loss of Kherson. But that belies his claim to be the country’s real boss. The carefully crafted official narrative about the war is in shreds. Talkshow hosts, once reverential, are openly cynical or despairing. Hardliners — the real danger for Putin — are caustic. Blame for the war must land somewhere soon, and it will do so with devastating effects.

Western leaders should be preparing for the future that they cannot avoid, rather than the one that they find most convenient.