The Weakness of Democracy’s Strength

Democracy has rarely looked so messy and unpredictable. Last month Sweden and Latvia both got new – but fragile-looking — governments, after many weeks of haggling following inconclusive elections. In Britain, political deadlock reigns as the deadline for a deal on Brexit looms. France and Italy are at odds over migrants. Germany is in transition […] 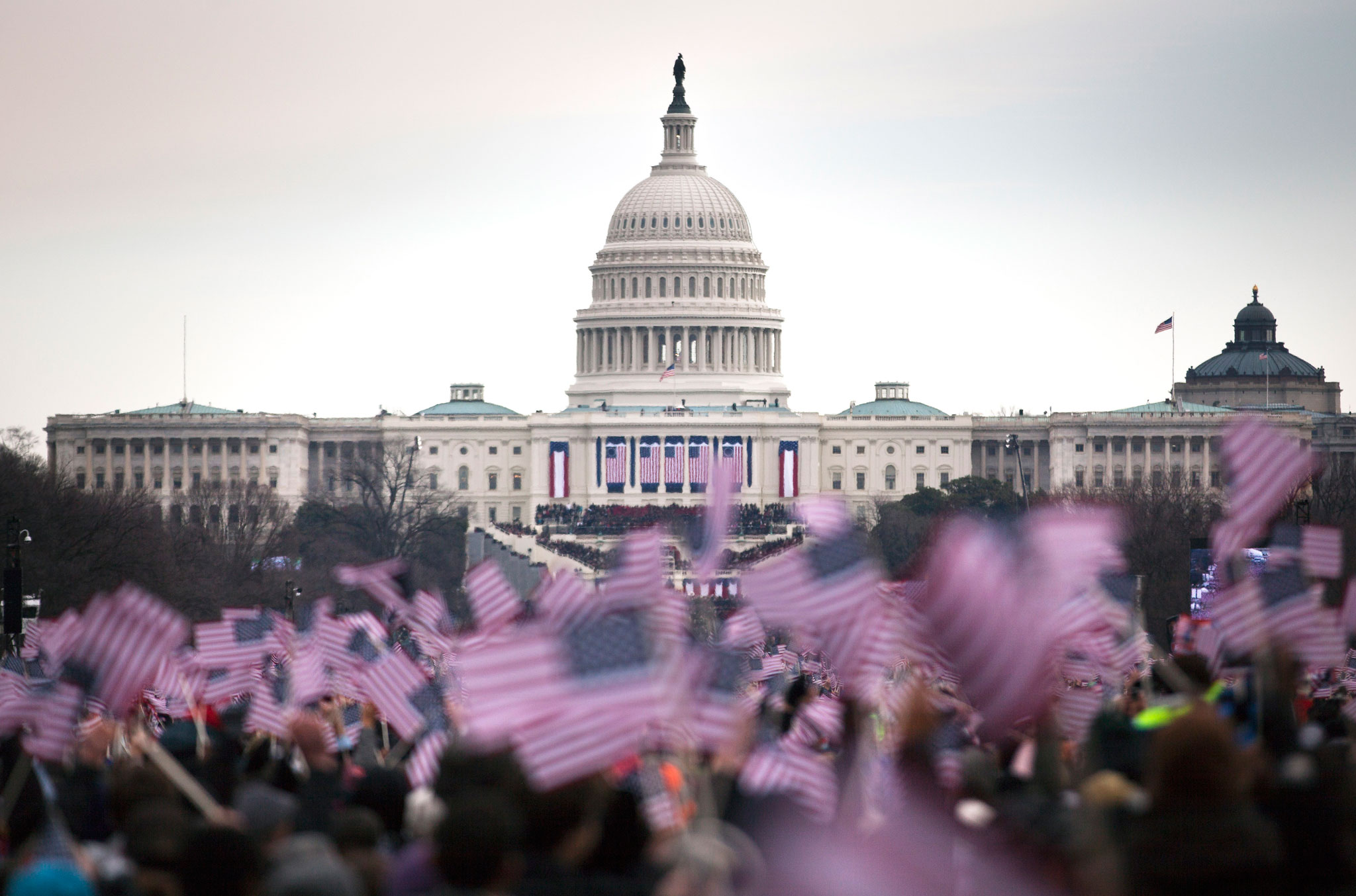 Democracy has rarely looked so messy and unpredictable.

Last month Sweden and Latvia both got new – but fragile-looking — governments, after many weeks of haggling following inconclusive elections. In Britain, political deadlock reigns as the deadline for a deal on Brexit looms. France and Italy are at odds over migrants. Germany is in transition as the titanic figure of Angela Merkel exits the political stage in favor of the unknown and largely untried Annegret Kramp-Karrenbauer. In Washington, D.C., the U.S. government has just ended a record shutdown.

Democracies’ foes in Russia, China, and elsewhere are gloating. The confusion, delays, and upheavals are indeed costly. But they are also a sign of health. They belie one of the central contentions of the anti-Western camp: that everything is rigged by hugely powerful corporate interests and their deep-state allies. Democratic politics, from this point of view, are just meaningless theater—the choice between Coke and Pepsi. Any political or economic change that might really rattle the interests of the rich and powerful will never get on the agenda.

That would be a powerful argument, if it were only true. But these shadowy puppet-masters are doing a remarkably bad job in running the world according to their secret agenda. They have failed to prevent a damaging trade war between the United States and China. They have failed to stop Brexit, which even at best will be divisive and costly in practical terms (the benefits, if any, in terms of national pride and sovereignty are likely to be intangible). The troubled history of the euro hardly suggests that the Rothschilds or other financial masterminds have been designing the set and writing the script. In short, if these backstage manipulators exist at all, they are so incompetent as to be irrelevant.

The unpredictability of Western politics is a sign of life and health. It also contrasts with the opposite way things work in Russia. On the face of it, Russia’s political system looks pretty much like that of any European country. There are local and regional elections, contested by political parties. The court system operates as a parallel pillar of the political system. A constitution sets the rules. Russia is a signatory to all the main international human rights conventions.

But this system is a sham. Political upsets happen not because of pressure from the voters but because senior politicians (and usually just one politician, called Vladimir Putin) have changed their mind. The political institutions in Russia (as in China) are either decorative, or exist not as autonomous parts of the system, but to implement decisions taken elsewhere. These arrangements are tidy, but deceptively so. The checks and balances of a real political system are missing. Mistakes tend to be big ones. Any political or economic change that might rattle the interests of the rich and powerful will – really – never get on the agenda.

Openness and messiness have lots of advantages, but one big weakness: national security. Difficult decisions get delayed. Flexible, speedy responses to threats bump into legal, ethical, and normative constraints. Authoritarian leaders are mostly untroubled by such details. As geopolitical competition heats up, that matters.

Worries about the defense of democracy are not new. The philosopher Karl Popper published “The Open Society and its Enemies” in 1945, demolishing the then-popular Marxist alternative to liberal democracy. But the era of sharp ideological confrontation is long gone. The softer, Chinese and Russian brands of authoritarianism are now more potent dangers. In an era of “hybrid” attacks, which combine tactics such as cyberattacks, dirty money, disinformation, and violence, we need another Popper – and sooner rather than later.