The View From Munich

How Can the West Work Towards a Brighter Future If We Are Stuck in Paradigms of the Past? Conspiracy theorists and anti-globalization protesters hate the Munich Security Conference. It is, some claim, secretive, unaccountable, and self-satisfied – exemplifying the all-powerful global elite which parties behind closed doors while the rest of us suffer in ignorance, poverty, and […] 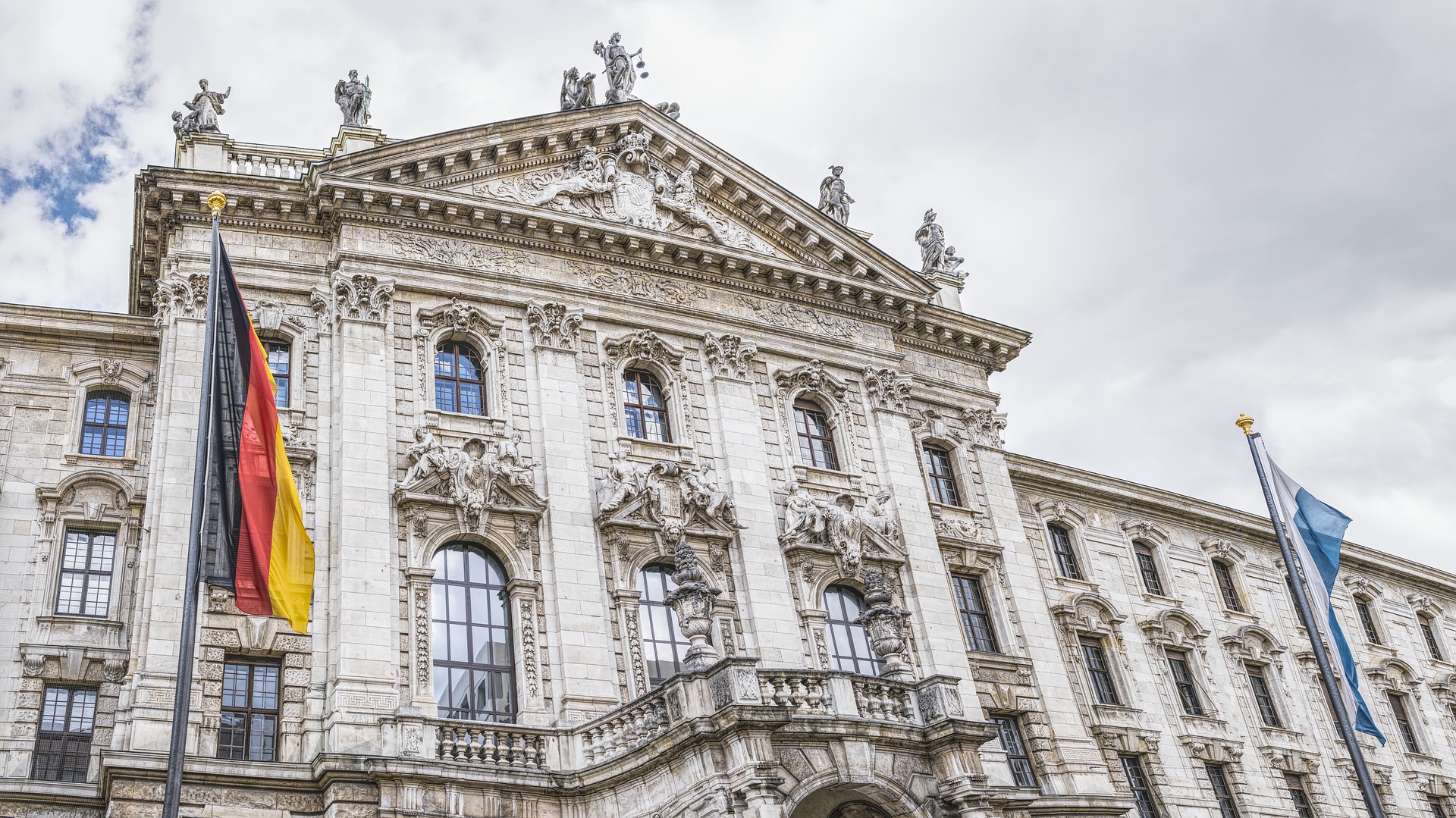 How Can the West Work Towards a Brighter Future If We Are Stuck in Paradigms of the Past?

Conspiracy theorists and anti-globalization protesters hate the Munich Security Conference. It is, some claim, secretive, unaccountable, and self-satisfied – exemplifying the all-powerful global elite which parties behind closed doors while the rest of us suffer in ignorance, poverty, and powerlessness.

I have been going to the MSC for more than ten years. It is often interesting, always enjoyable, sometimes infuriating, but never sinister. The real problem is not that the conference participants – experts, officials, and politicians, many of them retired – run the world, but that too many of them think that they do. In fact, they represent a startlingly narrow swathe of opinion, rooted in the way things used to be, not the present or the future.

The “pale, male, stale” look has improved a bit in recent years, but there are still far too many discussions entirely conducted by people in suits of similar ages and backgrounds. Another, deeper problem is a reluctance to engage with the realities of economic power. Bankers get off far too lightly. Big tech companies get only a light grilling. So too do energy companies, especially if they are German: the Nord Stream 2 gas pipeline, a scandalously political project, failed to get the attention it deserved.

This year, the U.S. delegation was of record size, including around 50 members of Congress, scores of staffers, and dozens of officials, as well as the First Daughter, Ivanka Trump. I hope they enjoyed the conference, but they did little to dent the European security elite’s neurotic worries about U.S. disengagement. Vice-President Mike Pence was heard in stony silence. His predecessor, Joe Biden, got rousing applause. An imaginary America, comprising the best elements of the past, is so much easier to deal with than the real thing, with all the dilemmas and conflicts of the present.

That highlights perhaps the biggest weakness: incomprehension about the seething public dissatisfaction in the United States, UK, France, and other countries with the way the world is run. Voters keep on doing the wrong thing, and nobody can understand why. Seen from Munich, Donald Trump’s presidency is an aberration. So is Brexit. So is Italy’s crowd-pleasing oddball government. So are the French Yellow Vests. If the conference delegates truly exercised real political power, the U.S. president would still be balancing reality TV with his construction business, Brexit would be a fringe cause, not a looming disaster, and fluorescent vests would be something that French people keep in their cars for safety reasons.

But when you have enough aberrations, they become a trend. There is plenty of gloom at Munich about the divisions and decline of the west. But there was not so much understanding of why the international rules-based order is seen by so many as hypocritical and ineffective.

The best sense came from the Canadian foreign minister, Chrystia Freeland, who was a star performer in Munich. Her middleweight country is gaining an unusually high profile, standing up for free trade, human rights, and the rule of law. She is unafraid to attack theocrats, kleptocrats, and autocrats – and, where necessary, the U.S. administration. She decries defeatism – the autocrats have indeed had a good run, but the democracies do not need to be on the back foot. In response to Chinese and Russian bullying, other countries are building coalitions and upping their game.

But Ms. Freeland (full disclosure: a friend and former colleague) also noted that a vital element in the Canadian public’s support for the international liberal order is that citizens experience fairness, trust, and respect in their daily lives at home. That should be something for other governments to ponder.