The meeting must be the start of a process, and include measurable goals so that democracies can become more assertive against authoritarianism. 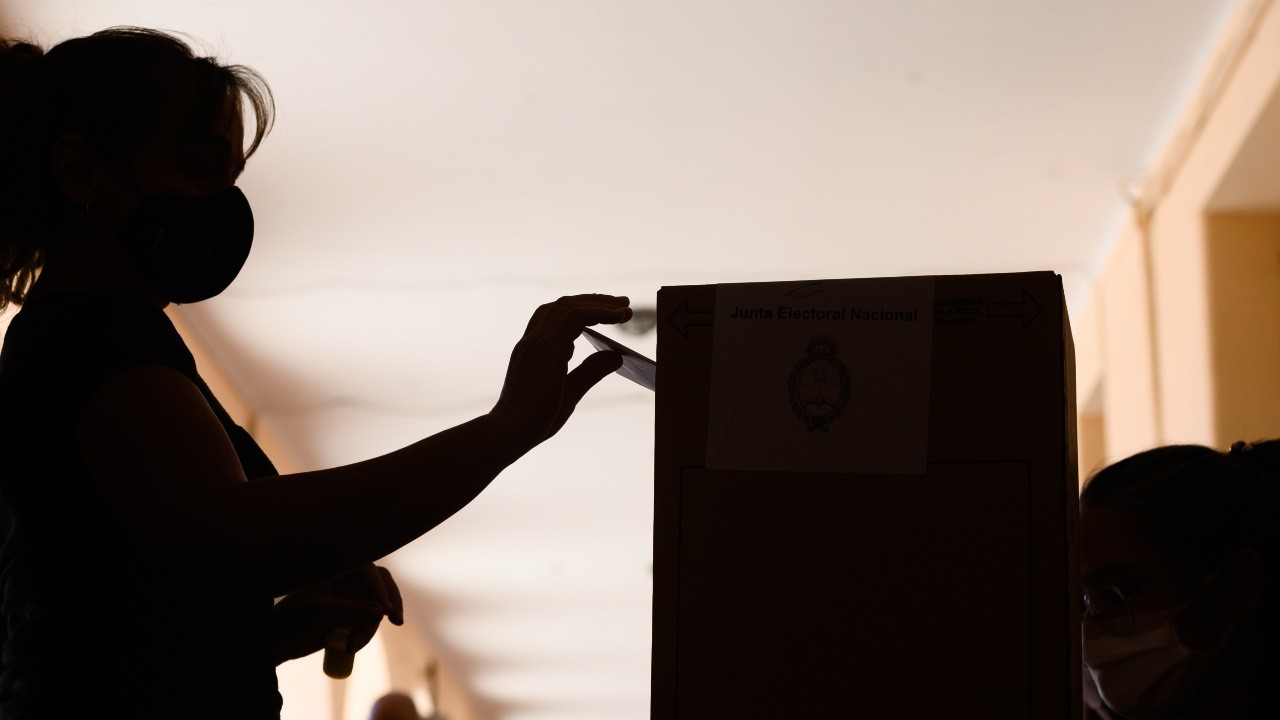 The long-promised Summit for Democracy gets underway this week (December 9- 10.) This initial event is the first of two gatherings a year apart bringing together leaders from government, civil society, and the private sector to set an agenda for democratic renewal and has been met with equal parts hope and skepticism. One of the central foreign policy promises of President Joe Biden’s election campaign, it will never live up to the expectations or hype of some. But this is an opportunity for real impact and potential change, assuming only that the commitment to the summit’s agenda extends far beyond the official events.

The summit’s premise is that democracy is in crisis, as the authoritarians who repress and weaken liberal and nascent democracies commit human rights abuses and expand corrosive corruption continue to make gains. This trend has been thoroughly documented by organizations like Freedom House and V-DEM. It is clear that the price of inaction is clear and profound. Ultimately, success at the 112-nation summit will depend upon two factors. The first is whether the parties make the right commitments. The second is whether they are meaningfully implemented.

The first in many ways is the clearest. There is an incredible amount of research from social scientists and experienced practitioners about what works to bolster democratic institutions and principles. The Center for European Policy Analysis (CEPA) has recently partnered with the Brookings Institution and the German Marshall Fund to produce a scorecard against which summit participants can be judged. The report identifies specific commitments and categories of commitments that participants of the summit — governments, international actors, non-governmental organizations (NGOs), and the private sector — can make for global democratic renewal. They are designed as measurable undertakings so that progress can be assessed at the 2022 follow-up Summit for Democracy and are based on extensive research and survey of democracy literature.

The paper includes commitments participants can make on topics including:

But perhaps more important than knowing what to do is ensuring that these commitments are met. This is where the rubber will hit the road and why this week’s summit is seen as the beginning, not the culmination of a process. This will require sustained engagement beyond the planned “year of action.” While other democracies can help lead, ultimately, this will depend on how much of a priority it is for the administration and whether it can stay at the top of the inbox.

The key will be an understanding that democracy is now a core national security and foreign policy priority. The distinction in foreign policy circles between realists and idealists, where values and strategic interests are seen as alternative approaches and are sometimes at odds with one another is simply outdated.

Bureaucratically this means all national security personnel should be thinking about and contributing to the agenda as part of their ongoing work. This cannot only be a priority for USAID or the Bureau of Democracy, Human Rights, and Labor. All of the State Department, including the regional bureaus, should be part of the process and implementation, and updates on the democratic agenda should be core agenda items for diplomatic meetings and engagements. It’s not just the State Department, but agencies across the government. This is because it is a core part of America’s strategic position in the world and a key means to challenge the authoritarian duo — the joint denouncement of the summit by Russia and China shows just how much this framing concerns them and their interests in the world.

As with most presidencies around this period in the first term, there is an emerging discussion about what exactly composes the “Biden Doctrine” on foreign policy. Over the course of his career, from Senator to Vice President to President, Joe Biden has carved out a space as a pragmatic foreign policy voice. He has sought to avoid ideological traps and focus on the deal-making side of foreign policy. This could be exactly what is needed to fulfill the goals of the summit and the broader democracy objectives of the presidency.

In the end, breaking down the old false dichotomy between realists and idealists, and putting democracy at the center of US foreign policy may very well be the lasting legacy of the Biden Doctrine. But this summit is the beginning of this process and success will not be determined in a week, but in the months and years to come.