Deterrence and resilience are the two tasks facing the West as the threat from the Kremlin becomes ever clearer. Striking the balance between the two is the strategic challenge for the coming years. The most important part is resilience. The less Russian attacks are effective, the less we need to deter them. If our political […] 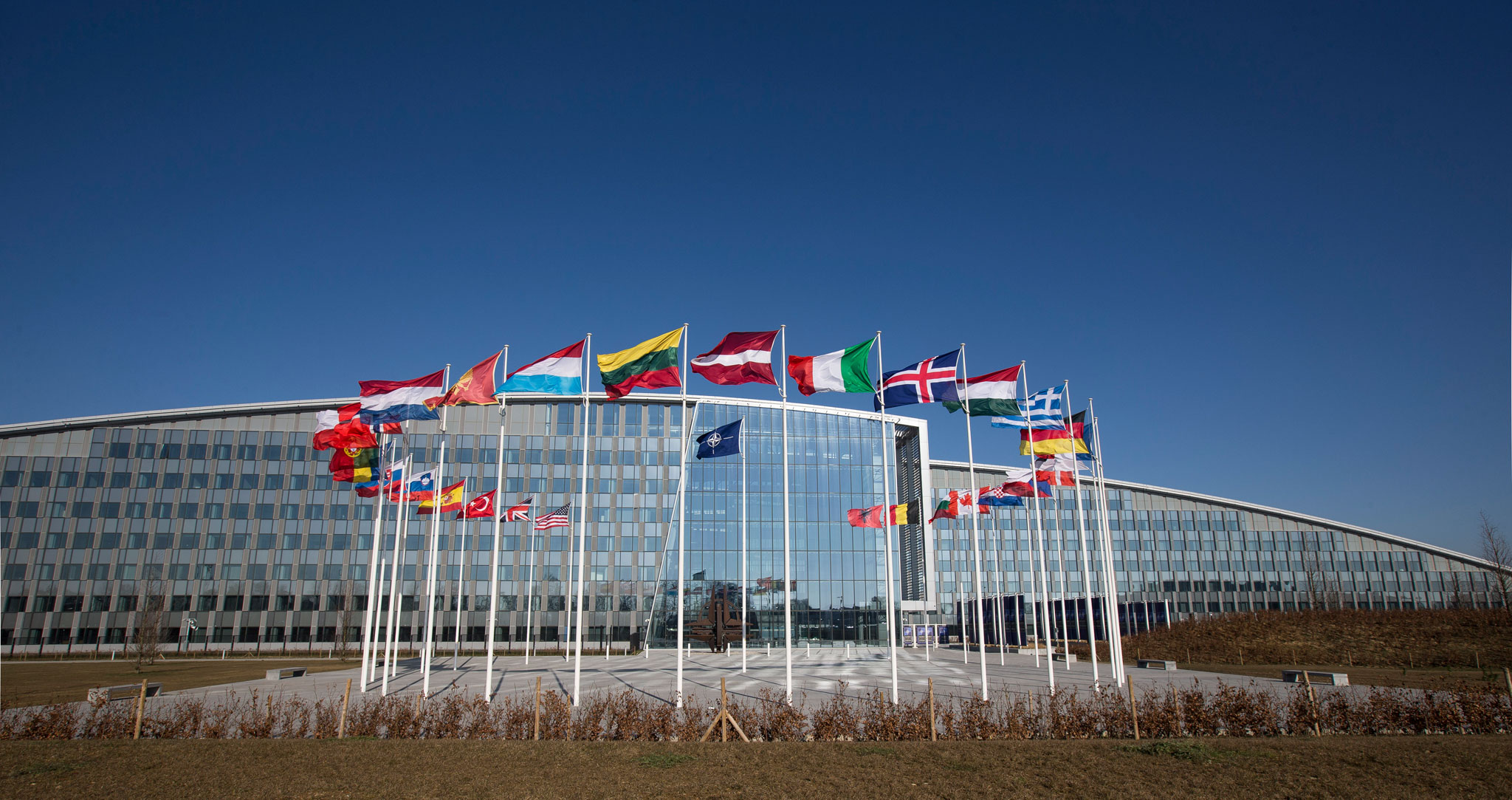 Deterrence and resilience are the two tasks facing the West as the threat from the Kremlin becomes ever clearer. Striking the balance between the two is the strategic challenge for the coming years.

The most important part is resilience. The less Russian attacks are effective, the less we need to deter them. If our political system is immune to dirty money, if our media offer no scope for propaganda attacks, if our computers and networks are secure, and if our criminal justice and counter-intelligence agencies keep thugs and spies at bay, then many of our worries disappear.

But resilience takes time and effort. We have dismantled the security culture which helped to protect us during the cold war. Now we need to restore it. Vulnerabilities exist mostly because someone wants to save money, or make it. Convenience and low cost have for decades trumped security on the internet. Laundering dirty money is lucrative. Our counter-intelligence services mostly concentrate on foiling terrorists. To devote more time to catching spies will require more resources. New laws and bigger budgets will help, but the biggest task is changing human attitudes and habits, all across society. That is a slow business.

Resilience raises the cost of attacks and lowers the benefit to our adversaries. But it has its limits. Nothing we do can change the unfavorable topography of the Baltic states. Nor can we prevent assassinations. Only deterrence can do that.

But our deterrent is in poor shape. For a start, it rests far too heavily on the strategic nuclear arsenal. These mainly American weapons are highly unpopular with the public and give decision-makers the jitters. It is hard to see any circumstances in which we might plausibly use them: the Armageddon option works chiefly in making sure the circumstances in which it is needed never arise. But knowing that Vladimir Putin is highly unlikely to launch a first strike against the West is not enough to keep us safe. The Russian regime is attacking us in many other ways, and doing so rather successfully. We cannot use our nuclear weapons to avenge the victims of the attack in Salisbury, or to deter whatever similar stunt the Kremlin comes up with next.

The non-nuclear military deterrent is threadbare too. We have excellent special forces and an increasingly useful rapid-reaction capability. Together with our trip-wire forces on NATO’s eastern flank, they ensure that a military attack would not be a complete pushover. But the options beyond that are thin. The heavy forces we need are wrongly configured, in the wrong places and move around too slowly. We lack air and maritime support. This can be fixed, but it will be slow, costly, and unpopular. And even then it will not be enough. We also need non-military deterrent capabilities which we can use credibly—i.e. speedily—especially against non-military threats.

One option is rapid financial sanctions on the Kremlin and its cronies. If Vladimir Putin’s powerful friends know that the next assassination attempt would mean the instant freezing and seizing of tens of billions of dollars of their assets, their enthusiasm for his foreign policy—and for his leadership—will be dented.

We should also look at information attacks. If for example the top ten thousand people in Russia knew that their personal credit-card spending for the past few years was in the hands of our intelligence agencies, and might easily end up leaked on the internet during the next security crisis, their appetite for confrontation with the West would sharply diminish.

Admittedly, improving resilience and deterrence will be difficult. But the alternative is defeat.