The Role of Civil Society Amid the Crisis

Since the fall of communism, civil society groups and other NGOs have played a vital role in developing democratic tendencies and institutions in Central and Eastern Europe (CEE). Today, that role is more critical than ever as governments employ restrictions on citizens in the name of combatting the COVID-19 pandemic. During a CEPA panel discussion on April […] 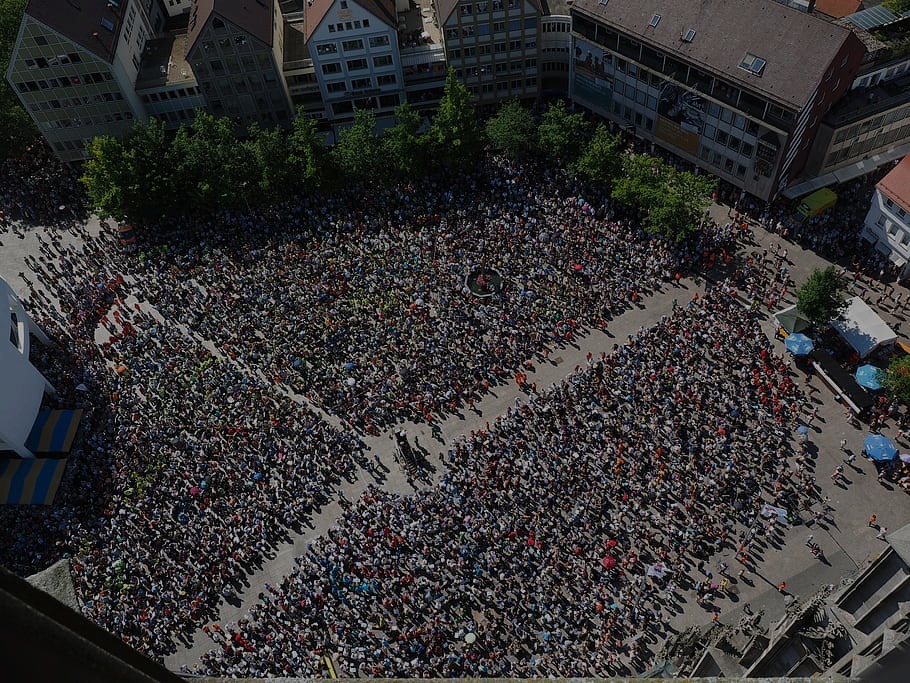 Since the fall of communism, civil society groups and other NGOs have played a vital role in developing democratic tendencies and institutions in Central and Eastern Europe (CEE). Today, that role is more critical than ever as governments employ restrictions on citizens in the name of combatting the COVID-19 pandemic. During a CEPA panel discussion on April 9, CEPA’s Corina Rebegea, Kata Bálint of Political Capital in Hungary, Sorin Ionita of Expert Forum in Romania, and Ruslan Stefanov of the Center for the Study of Democracy in Bulgaria, considered the role of civil society in safeguarding the region’s democratic progress.

The participants agreed that during the pandemic, governments in the region have understandably put in place measures restricting civilian gatherings, monitoring their movements, postponing elections, and closing borders to halt the spread of the disease. However, some of these steps are cause for worry, especially the increased surveillance of civilians, suspensions of human rights protections, and tighter restrictions on freedom of expression and independent media. Although governments implemented these policies in the name of protecting the public from the disease, panic, and defending civilians from “fake news,” civil society groups worry that they will enhance the “backsliding” on democracy which have marked the experience of several countries in the region over the past decade. During the COVID-19 pandemic, governments in Hungary, Estonia, Georgia, Latvia, Moldova, and Romania, have implemented states of emergencies that were either not imposed by constitutional means or do not have a sunset clause indicating when such an extraordinary period will end after the crisis subsides.

Given these concerns, the proper role of independent media and civil society groups in guarding democratic norms and practices dominated the conversation. Since the economic crisis of 2008,  many regional media organizations, after losing financial support, have become attached to political or business figures who exert influence over their activities. Nevertheless, independent journalists have stepped in to take over the role of reporting stories that are otherwise ignored. This type of reporting must continue to be supported throughout the crisis and beyond, as independent journalism provides a check on government attempts to shape narratives in the media space.

Additionally, civil society groups are well-placed to fill in gaps in governance. At a time where elections are postponed, political opposition groups do not have a platform to suggest improvements or participate in debates about best practices. Many people believe it is inappropriate to criticize rivals during a severe social crisis. However, since they do not have a “political horse” in the race, so to speak, civil society organizations have the ability to engage in policy discussions which could lead to better lives for their citizens. As Sorin Ionita said during the conversation, “Politics is important if you do it right…because it is about the quality of governance.”

To strengthen civil societies’ messages, organizations can partner with international and multinational organizations such as NATO and the European Union to amplify their concerns about democratic values. NATO, as an organization, is based on the principle of such shared values and purposes to protect members from external threats. The European Union will likely have an even larger role after the pandemic recedes and an expected economic crisis rolls in. By partnering with these institutions now, civil society groups and NGOs can get ahead of the curve in advocating for stronger protections of civil liberties and rights.

The participants agreed that the coronavirus pandemic has fostered a newfound sense of unity, as individuals are coming together to assist and protect their neighbors. This energy provides an opportunity for civil societies, watchdog groups, and international organizations to mobilize populations around safeguarding democratic values, as well as protecting them from the pandemic by fortifying checks and balances, which are the foundations of free societies.

Photo: Under Creative Commons via Pxfuel. 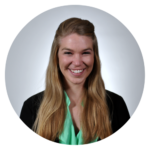