Six tasks face NATO as it counts down to its summit in Brussels in July. Each of them is difficult. Each is solvable—with the right leadership and determination. The first is to bolster the tripwire forces in the Baltic states and Poland. Without air defenses and maritime support, these are worryingly thin. Moreover, Estonia, Latvia […] 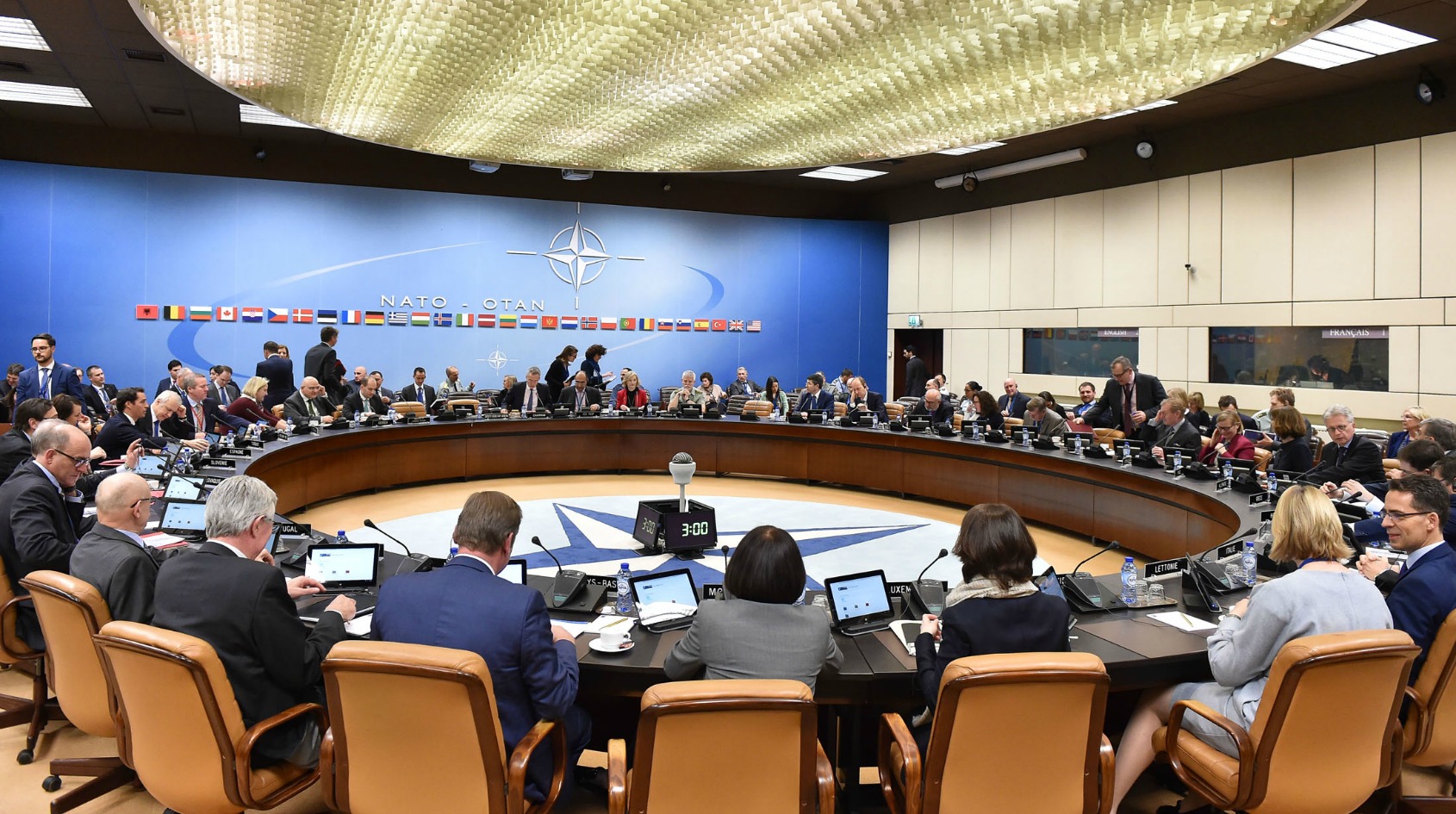 Six tasks face NATO as it counts down to its summit in Brussels in July. Each of them is difficult. Each is solvable—with the right leadership and determination.

The first is to bolster the tripwire forces in the Baltic states and Poland. Without air defenses and maritime support, these are worryingly thin. Moreover, Estonia, Latvia and Lithuania want “U.S. boots on the ground” and will raise this in their 3+1 summit with President Donald Trump (using pretzel-like contortions to avoid mentioning the word “Russia”). But the details are difficult. Would extra U.S. forces be permanent? If so where would they come from? Where would they train? And would they displace existing forces from other alliance countries? An unintended consequence might be to weaken NATO’s overall commitment to the frontline states.

Next is reinforcement. NATO’s military might vastly outstrips Russia’s. But it is mostly not in the places that Russia could conceivably attack. Getting heavy armor and other forces into position would take months. Moving any military personnel, ammunition and equipment across Europe takes weeks because of bureaucracy—and would need to happen in peacetime conditions when the roads and railways are busy with other traffic. That has to change. The best solution would be to put Germany in charge of changing the rules and rebuilding the infrastructure for rapid deployment. This spending could count towards Germany’s target of spending 2 percent of its GDP on defense.

Third is decision-making. NATO countries do not fully agree on Russia. How would they respond to an ambiguous threat, probably at a time when the big countries were distracted with other problems—real or invented—by Russia? The big worry is that NATO reaches the wrong decision, or the right one, but too slowly. So the alliance needs to work on its crisis decision-making. One option is to give military leaders the right to deploy forces without waiting for politicians to agree. Another is to have a “coalition of the speedy”—countries that are willing and able to deploy troops very quickly, without waiting for the cogs to turn in Brussels.

Fourth is deterrence. Reversing a Russian fait accompli is much more dangerous than preventing one in the first place. For that, the Kremlin must feel that any provocation of the West carries a high risk. For now, NATO’s deterrence rests too narrowly on nuclear weapons, particularly American ones. The need is to think of other forms of deterrence—chiefly, in my view, financial and economic sanctions that can be escalated in a matter of hours in the event of a crisis. In addition to economic and financial measures, NATO needs to develop more comprehensive cyber and informational offensive capabilities that could be deployed against the Putin regime in the event of a new offensive against any NATO state.

Fifth is enlargement. The European Union has opened its door to countries in the Western Balkans. NATO should do the same. In particular, all alliance leaders should make a big effort to seize the current chance to solve the dispute over Macedonia. The question of whether that name applies rightly only to the northern provinces of Greece, or the former Yugoslav republic across the border, has bedeviled the region for 20 years. Getting NATO and EU membership talks underway for Greece’s small, weak and vulnerable northern neighbor would benefit everyone.

Sixth is NATO-EU relations. Europe is now taking defense more seriously. NATO, and particularly the United States, should explain what it will welcome in strengthened European defense cooperation, and what it regards as unnecessary or outright harmful. NATO and the EU should also coordinate their diplomacy. A top priority is Turkey; bad relations with the Ankara authorities have a dreadful price. They should coordinate support for, and pressure on, Ukraine. And they should speak with one voice towards the kleptocratic xenophobes in Moscow.