Brexit does not exist in a vacuum. Edward Lucas considers what it would spell for the alliance. Brexit matters not only for Britons, but for countries who feel squeezed by Russia and China, overshadowed by an outsized but ill-led Germany, or neglected by the United States—particularly in the Baltic-to-Black-Sea region. All of them all need […] 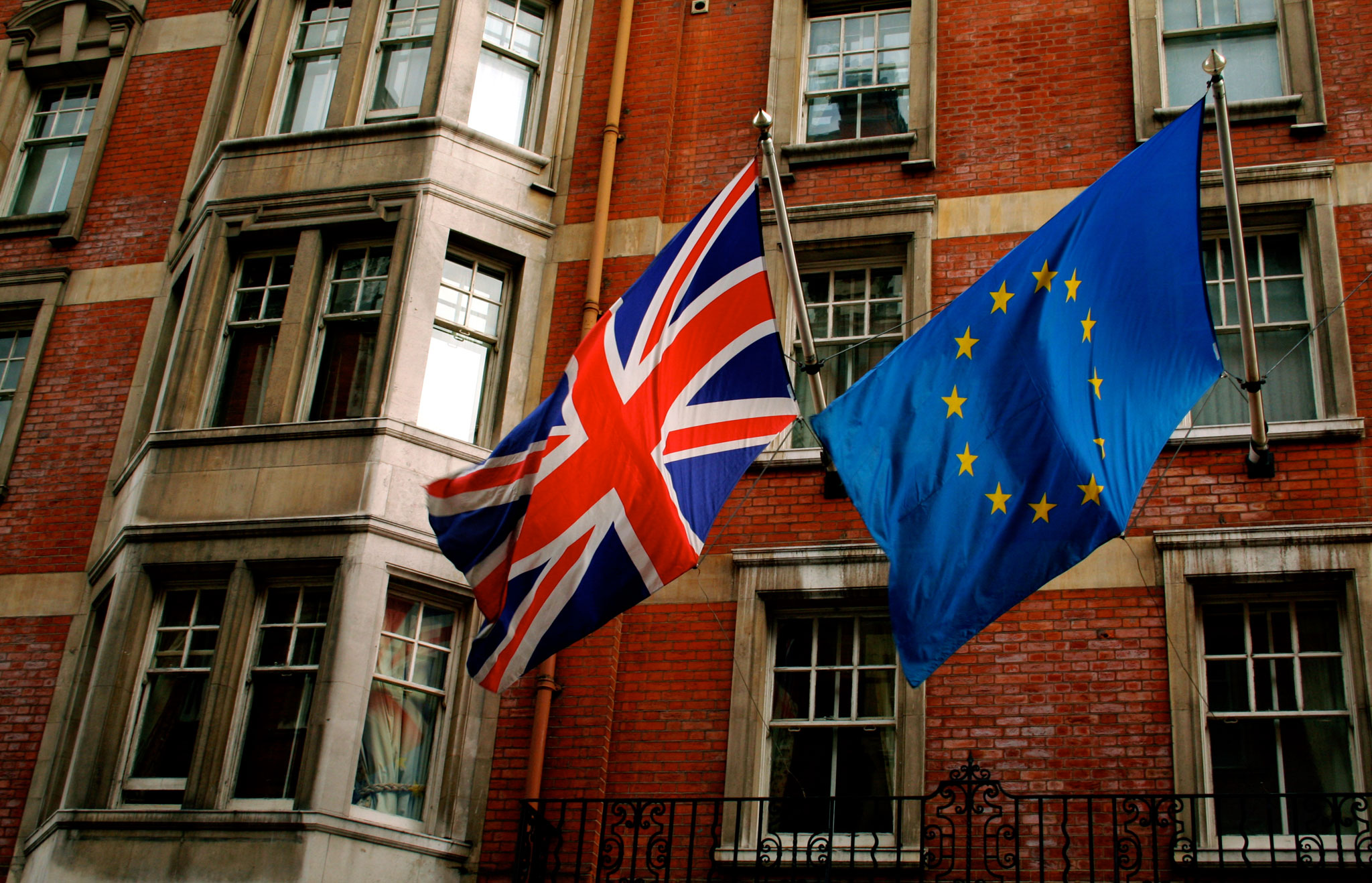 Brexit does not exist in a vacuum. Edward Lucas considers what it would spell for the alliance.

Brexit matters not only for Britons, but for countries who feel squeezed by Russia and China, overshadowed by an outsized but ill-led Germany, or neglected by the United States—particularly in the Baltic-to-Black-Sea region. All of them all need a dependable, sympathetic Britain, inside or outside the European Union. But the newly postponed Parliamentary vote on the exit deal is causing consternation—at home and abroad.

Theresa May declared in 2016 that “Brexit means Brexit.” Nobody knew what the British prime minister meant then. And nobody knows what it means now, as a leaderless Britain wobbles between a series of seemingly impossible choices. These include an attempt to renegotiate the deal (probably futile, and time is running out as the March 29th deadline nears); a “no-deal” scenario in which the country crashes out of the EU without an agreement, or some combination of an extension of the Article 50 withdrawal notification, a second referendum, a general election, or a leadership challenge to Mrs. May. These could easily lead to even greater division and confusion.

The debate inside the country is marked by introspection. The outside world appears like flickering shadows on the wall of a cave. The expertise (if one can call it that) of most of the people involved in the debate is distinct, lamentably domestic. Their views of foreign affairs are at the level of students playing a board game. Trade deals will be agreed easily and make up for the loss of access to our largest market (they won’t). The European Union is on the verge of disintegration (it isn’t). Britain will be reduced to irrelevance if it leaves the EU (it won’t). The economy will collapse (it won’t). The EU has been stubborn and vindictive in its treatment of Britain (it hasn’t). The whole mess can blamed on Russian interference in the referendum (it can’t).

The outside world is rather better informed about Britain. Diplomats and foreign correspondents in London scratch their heads as they try to explain arcane but vital points of parliamentary procedure, and that the most successful and longest-lived political institution in the world—the Conservative Party—is destroying itself and perhaps the country too. Countries such as Canada and Norway note interestedly the insouciant way in which their relations with the EU are discussed as an easy template, quickly achieved, for Britain’s relations with Brussels. Our European allies know how complicated and intricate their trade, legal, and bureaucratic ties are with Britain. They note with bemusement how, in a country renowned for its pragmatism, the most hardline “no-deal” Brexiteers think that British will-power (described by its proponents in stirring, old-fashioned language as “grit, pluck, and determination”) will surmount any practical difficulties. They also note that though the discussion is shaped by unprecedented, tribal emotions, there are no French–style yellow vests or riots, at least for now.

But the Brexit debate is more than a tourist spectacle. The wrangling, and the outcome, really matter. Britons easily forget that of the world’s 192 countries, theirs has an enviable combination of size, wealth, and strength. Britain, along with France, has the Alliance’s only nuclear, and real military, capabilities in Europe. It is the leading cryptographic power in Europe. Our GCHQ spy agency can crack codes that defeat other countries, and make sense of the results. London is Europe’s main financial center: if you want to deal with dirty money or organized crime, you need help from the British authorities.

Friends and allies, almost unanimously, see Brexit as a pointless distraction from the world’s real problems. Of course the EU is not perfect, but surely it is better to be at the table making decisions (backed by considerable clout and friendly rules) than on the outside, accepting decisions made by others.

During the first Brexit referendum, that point, along with many others, was lost amid angry, irrelevant arguments about economic, social and political marginalization and a massive dose of elite snobbery and complacency.

If, as seems increasingly likely, Britain does hold a second referendum sometime next year, it would be helpful if outsiders made their views known more effectively. If Brexit does eventually happen, allies will hope for minimum disruption and damage. But they would much rather that it did not happen at all.