Can Britain Weather the Storm? Brexit, I argued in June 2016, was not inevitable. The people had voted, but democracy is a process, not an event. Given that any conceivable deal would be worse than the relationship Britain already has with the European Union, it was hard to see Brexit getting through Parliament. Most likely, […] 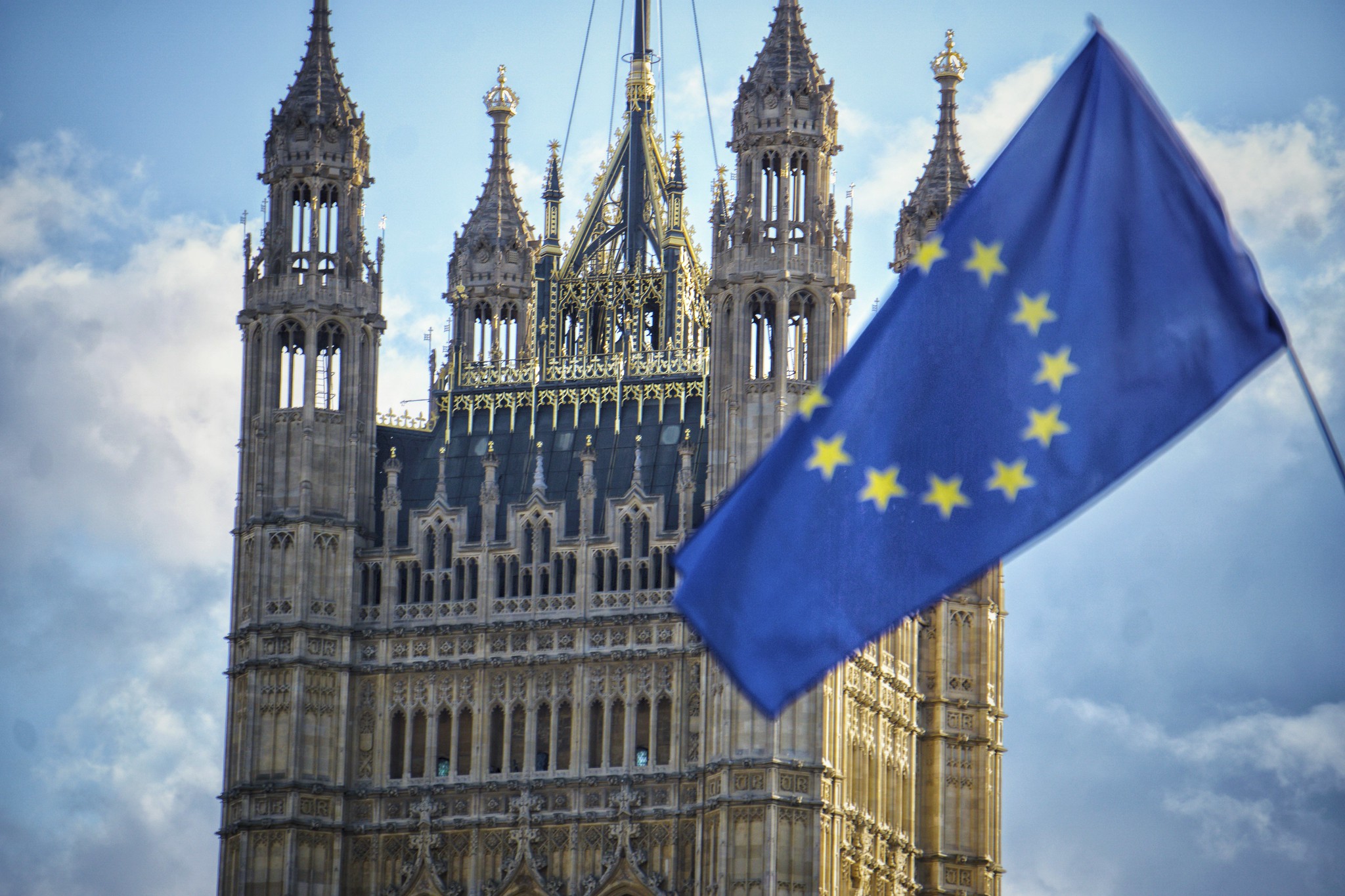 Photos taken at the People's Vote march and rally on Saturday 19 October 2019.

Can Britain Weather the Storm?

Brexit, I argued in June 2016, was not inevitable. The people had voted, but democracy is a process, not an event. Given that any conceivable deal would be worse than the relationship Britain already has with the European Union, it was hard to see Brexit getting through Parliament. Most likely, I reckoned, was another referendum in which people would reflect on their decision and probably vote to remain.

I was in no doubt that the cost in time, money and goodwill would be grave. But it was worth it. Staying in the EU would not just be good for Britain. Our allies, both inside and outside the EU, would benefit too. Britain is a strong voice in favor of Ukraine, and against making concessions to Russia or China. We are in favor of free trade, which helps poor countries get rich. We are strongly Atlanticist. That keeps all of Europe safe.

I still believe that. But as this week’s election looms, I am now pessimistic about Brexit. This summer, the Remain camp was thriving. We had huge demonstrations and a well-organized grassroots campaign. The Brexiters were divided and seemingly demoralized.

All that has changed. The Remain campaign, plagued by personality clashes, has splintered. In the election, Brexit is no longer the central issue. I have spent much of the last three weeks talking to voters. Even in our part of London, which voted overwhelmingly to stay in the EU, the real question for voters now is whom they dislike most: the untrustworthy prime minister, Boris Johnson, or the dangerous leader of the Labour Party, Jeremy Corbyn? Other options, such as the anti-Brexit Liberal Democrats, are being squeezed.

Our friends and allies watch, bemused and contemptuous. This is not how a serious country behaves. Whatever happens at the election, Britain’s role in the world is already diminished. It will get worse. Brexit will not be over if we leave the EU on January 31st. We just start the boring and difficult process of negotiating our future relationship. More time, money, and energy will be wasted, and real problems – China, climate-change, cyber-security, migration, Russia, and terrorism, to name just a few – will be neglected further. Britain will be short of cash for foreign and defense policy.

We will, of course, make an effort to manage these problems. If as seems likely we have a Conservative government under Mr. Johnson, I expect that the British presence in Estonia will feature prominently as a symbol of our continued commitment to NATO. Other countries should keep their eyes open for opportunities for British engagement and attention, particularly if they do not cost too much money.

But showmanship is no substitute for statecraft. The reality is that Britain will be weaker outside the EU. And the EU will be weaker without Britain. It will be harder to maintain or impose Western sanctions against Russia and China. The temptation to cut bilateral deals will be stronger.

The United States could help here, particularly in encouraging negotiators in London and Brussels to ringfence important issues such as continuing security cooperation from the haggling over trade, fish, and rulebooks. Somehow, I doubt that this administration will see that as a priority.

The only positive outcome of these ghastly three years is that a large slice of the British population now realizes how important Europe is. I’ve never in my life seen so many EU flags, or heard people speaking about Europe with such knowledge and passion. For decades we took our neighbors, and our neighborhood, for granted. We understand what we will miss. What a pity it’s too late.