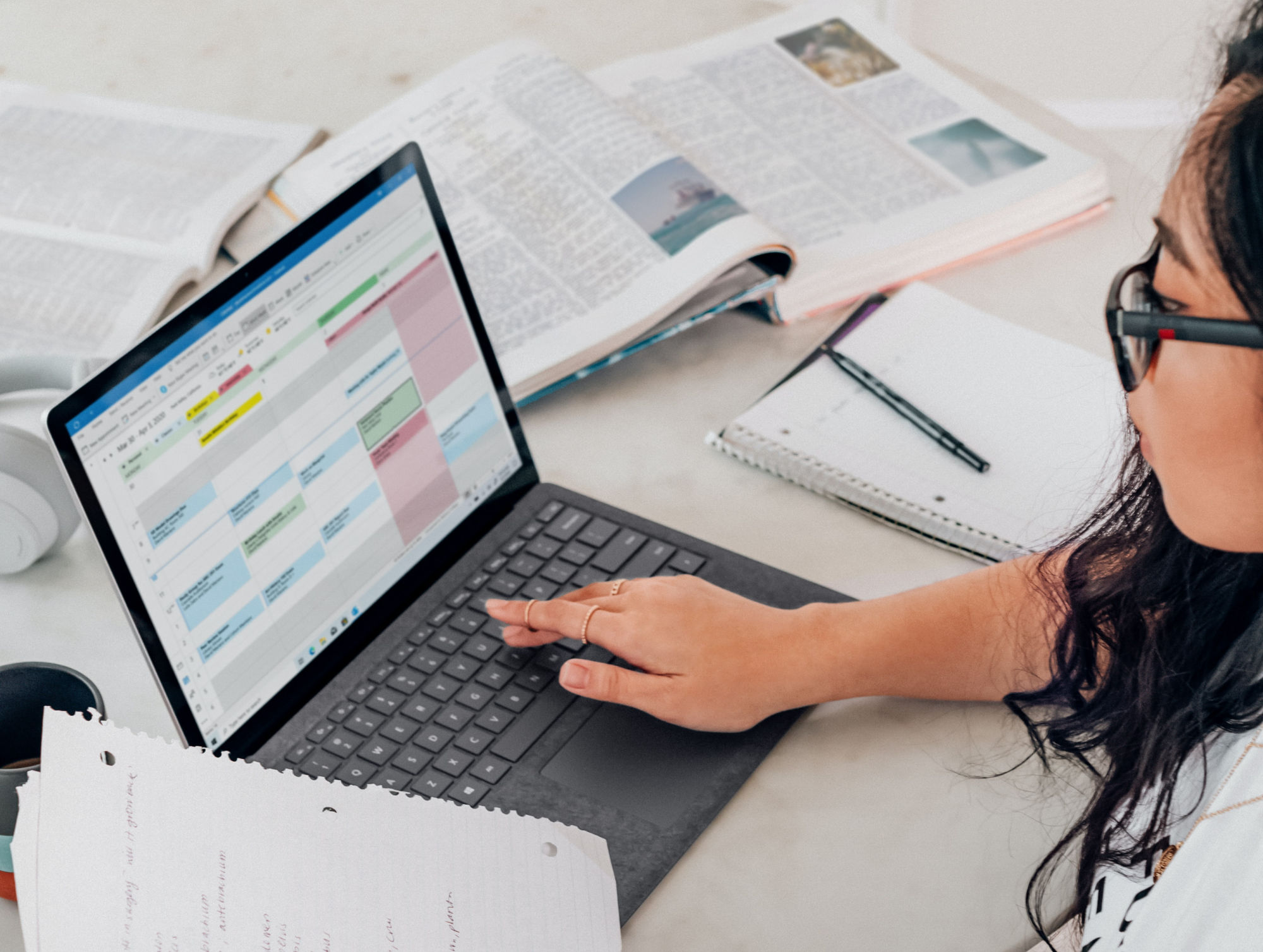 Slovakia’s coronavirus crisis may have thrown the lives of students and parents into turmoil, but the pandemic is also a chance to reimagine schooling in a country where education is not known for fostering individuality, experts say.

“Maybe now we’ll see all the things we have been teaching unnecessarily and we can edit the volume of education,” Branislav Gröhling, Slovakia’s new minister of education, said on Facebook in March.

Elsewhere, Gröhling has spoken of the opportunity to forge ahead with education reforms that have been neglected for decades.

Schools in the capital, Bratislava, were the first institutions to be affected by coronavirus, with a number closing in early March as infections popped up among teachers and students. All schools, kindergartens and universities across the country followed suit on March 16, and officials have suggested they might stay shuttered until September.

The closures came during a transfer of power, as a new government geared up to take office on March 21. The crisis has prompted the education minister to conclude — along with many teachers — that it is better to give children more time to digest important lessons rather than making them plow slavishly through every item on the curriculum. Children, for their part, are having to rely on their own resources. That means nurturing creativity and problem-solving, educationists say.

Juraj Hipš, an education expert and leader of the progressive Together party, said the crisis had already wrought changes that were previously unthinkable. “For years, we have been teaching useless things to the kids,” he said on Facebook. “They only learn them because there will be an exam. All of a sudden, there is public discussion about how grades shouldn’t be taken so seriously. They’re not the holy grail of education anymore.” According to a survey by the Focus polling agency for the Comenius Institute think tank, 67 percent of parents want changes in education to continue after the health crisis ends.

“When the time comes to talk about who has started a reform of education in Slovakia, it will not be the teams of pedagogy experts, great professors, or the long-planned reform,” Hipš said. “It will have been the virus that helped. It managed to do what seemed impossible just weeks ago.”

“So far, there have been no online lessons,” said Linda Fintorová, a single mother of a 14-year-old boy in Bratislava. “We’ve been getting assignments via the Edupage platform. The assignments have been arriving at all times of day, on weekends, and it’s quite complicated to keep track of all the different assignments and messages from the teachers.”

Edupage is an online school management platform that allows communication between teachers and parents.

Augustína Markocsyová, the mother of an 11-year-old girl attending a private school in the northern city of Poprad, has found it easier to cope. “We helped her a bit with technology, but she’s doing all her homework by herself,” she said. “She’s consulting with her teachers alone, too. Teachers have been available at certain times every day.”

The education ministry has so far not created a universal system of remote learning for schools, although it seeks to offer support and resources like Edupage. As a result, most schools and teachers are flying more-or-less blind.

“Access to education varies a lot in this situation and some children have been excluded from education completely,” the Institute for Education Policy state body said in a report. According to the study, as many as 32,000 elementary school pupils across Slovakia struggle to get online. “Children from poor majority and Roma households have significantly worse access not only to technical equipment, but also worse digital skills,” the study said. It estimated that only 40 percent of Roma children have internet access.

“We weren’t ready for this situation,” said Radka Mikšík, a 26-year-old elementary school teacher in the western municipality of Velke Levare. “The first days were extremely chaotic and we did our best to orientate ourselves, everybody in their own way.” Mikšík, whose third, sixth and seventh graders include children from marginalized Roma communities, described a typical day.

“With a short lunch break, I work practically non-stop till 6 p.m. I’m on the phone, evaluating, correcting, explaining, writing feedback, preparing materials for the next day. Sometimes I record videos for the kids. I often chat with them, just so they don’t lose human contact.”

The coronavirus crisis has piled pressure on both teachers and parents who need to combine work, family, and household chores all at once. Mikšík noted that home environments vary wildly. “Some of them don’t have access to a cell phone, PC, internet, or electricity,” she said. “Some do, but only in the afternoon when their parents return from work. Some of the kids don’t have any schedule and get up after noon.

“There are children who hardly have any electricity or water. Some don’t even have that. They don’t even dream of having their own room or warm and regular food.

“It’s not enough to upload a link to a YouTube video and ask them to create an assignment in Word or PowerPoint when some children can do both and some can hardly write it on paper with a pencil and send it to you on time.”

Some schools for children with special needs from poor communities have given students basic supplies such as pens and pencils so they can work at home. Other schools have erected special post boxes where teachers leave homework papers for students who cannot get online.

“I want to ask the schools to communicate with parents, to be kind and understanding, because this situation is very difficult for the teachers, but also for the parents,” Education Minister Gröhling told a news conference on April 6.

Officials said no child should fail a grade this year while Grohling asked teachers to swap traditional grades for verbal evaluation and feedback.

Miroslava Hapalová, director of the State Teachers Office, told the news conference: “The main principle of evaluation during the period that education is ceased is ensuring its fairness for all students and respecting their conditions for homeschooling. Not all students have access to the internet in this situation, and not all students have the same support of parents.”

The officials also asked schools to reduce the number of tests.

“It was quite exhausting at the beginning,” said Monika Jíleková, a mother of two children in the third and sixth grades in the eastern town of Trebisov.

“The teachers couldn’t assess the right amount of work that they gave the children. But after a week, when I called the class teacher of my son in the third grade, she started to reduce the workload. I guess they didn’t realize that the parents had to work too.”

While Jíleková lets her elder daughter study by herself, she still has to assist her eight-year-old son.

“They have an online lesson on Facebook. Their class teacher divided them into groups of seven and talks to them for an hour every day.”

Though the children get tired, she said they had become used to spending time with books every morning.

Teenagers, however, are a different story.

“My son is 14 and he spends a lot of time avoiding schoolwork,” said Fintorová, the single mother in Bratislava. “I felt like a failure because I’d been struggling to create a daily routine, to make my son work hard enough, to explain stuff like maths and chemistry. I was also frustrated that some of the schools were providing online teaching after only a week and my son is left behind.”

Miroslava German Širotníková is a journalist for the Balkan Investigative Reporting Network.

This piece was first published on Reporting Democracy, a cross-border journalistic platform run by the Balkan Investigative Reporting Network. The program is supported by ERSTE Foundation.

Photo: By Surface on Unsplash. 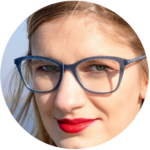