Subverting NATO From Within

Unable to Prevent NATO Enlargement, Moscow Is Intensifying Its Campaign to Subvert Alliance Members From Within President Vladimir Putin views NATO as the main threat to Russia’s expansionism and has calculated that infiltration and disinformation are a cheaper and more effective means to undermine Western unity than a military confrontation that would expose Russia’s weaknesses. […] 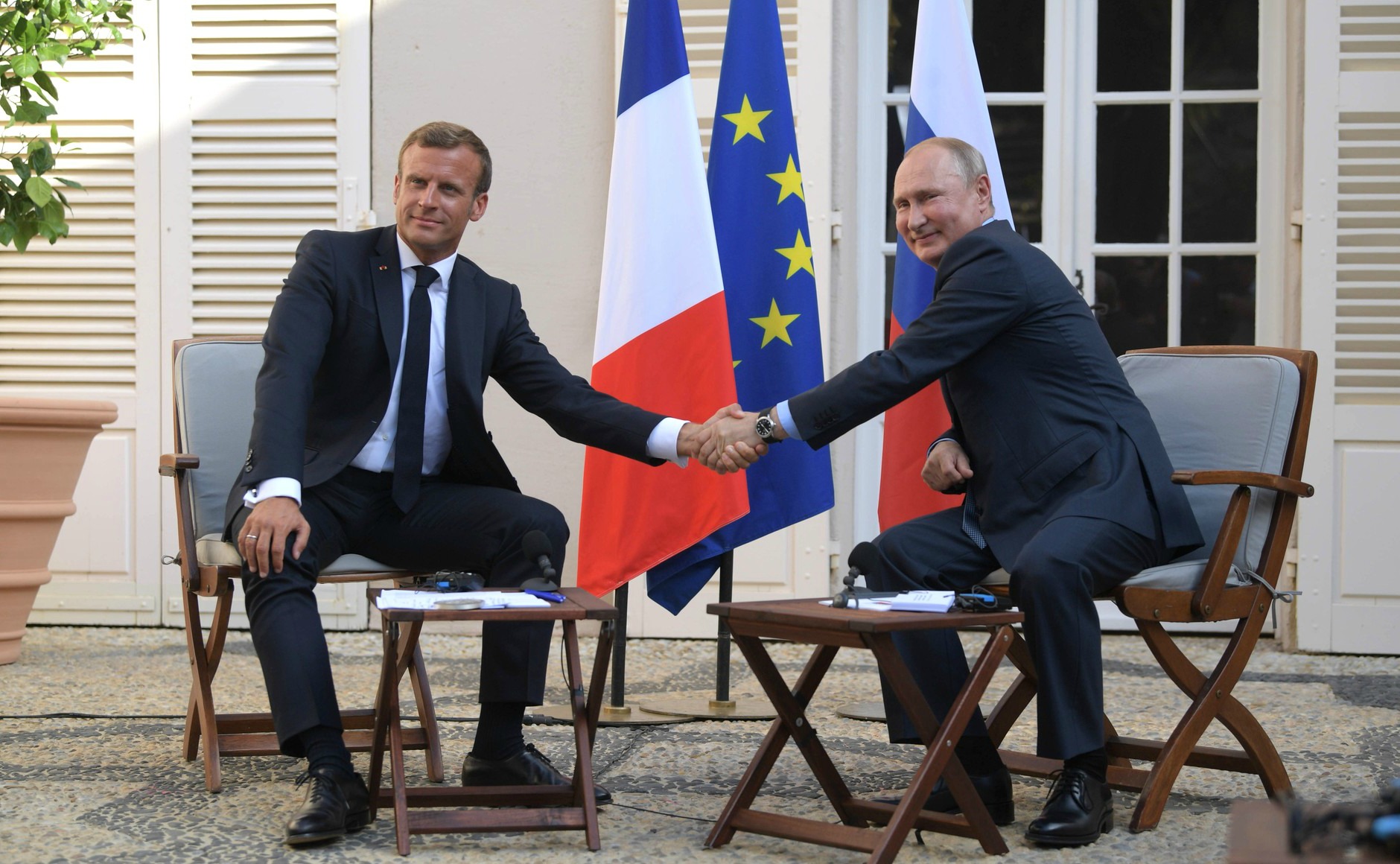 Unable to Prevent NATO Enlargement, Moscow Is Intensifying Its Campaign to Subvert Alliance Members From Within

President Vladimir Putin views NATO as the main threat to Russia’s expansionism and has calculated that infiltration and disinformation are a cheaper and more effective means to undermine Western unity than a military confrontation that would expose Russia’s weaknesses.

The Kremlin has threatened numerous European states against joining NATO, fearing that this enhances America’s military and political presence in defending Europe. Although obstructing membership has largely failed, Moscow has also developed a parallel strategy to try and neutralize Allied governments once they join NATO. It deploys a broad arsenal of sub-military disruption techniques and influence operations to impact the policies of national leaders.

For Russia’s officials, there are three categories of NATO states: the vulnerable, the exploitable, and the resisters. The vulnerable states are small countries bordering Russia or new members that are more susceptible to outside pressures. The three Baltic republics of Estonia, Latvia, and Lithuania are more exposed than other NATO members and the Kremlin combines disinformation offensives and direct threats to try and undermine their governments and limit their engagement with the United States and other allies.

The persistent transmission of fraudulent stories through official media and social networks is intended to delegitimize Baltic independence, question their distinct histories, and depict their governments as neo-fascists repressing hapless Russian-speaking communities. Much of this propaganda is aimed at Western governments to convince them that the three countries are not worth defending in the event of a direct confrontation with Russia. The Kremlin also incites inter-ethnic tensions and periodically threatens the three states with military intervention.

NATO members in the Western Balkans are also vulnerable to Moscow’s pressures. After failing to prevent Montenegro’s entry into NATO by using Serbian nationalists to overthrow its government in October 2016, Moscow continues to support the anti-NATO opposition and disrupt the country’s progress toward EU accession. The Kremlin also failed to obstruct North Macedonia’s NATO entry but continues to incite inter-ethnic tensions and encourage nationalist extremists.

The exploitable states are mostly West European countries that can be penetrated through business connections, media campaigns, or political corruption. Germany, France, and Italy serve as classic examples, where a former Chancellor (Gerhard Schroeder), the leader of a major opposition party (Marine Le Pen), and a former Deputy Prime Minister (Matteo Salvini) some argue, have been recruited or enticed to serve Kremlin interests. Moscow’s penetration reaches deep into the political elites and business associations in several West European states. Moscow also promotes ultra-rightist and populist groups to weaken national consensus, undermine Western institutions, and undercut support for NATO and the United States. Its barrage of disinformation targets migrants, stirs xenophobia, widens social cleavages, and presents Russia as a conservative Christian bastion that should be supported by the West.

Some recent NATO members in Central Europe have also proved to be exploitable. In Hungary, the Czech Republic, Slovakia, and Bulgaria personal connections with Presidents or Prime Ministers are leveraged and favorable energy deals are offered to dissuade them from applying sanctions against Russia for its invasion of Ukraine and to lobby for the “normalization” of economic relations. Croatia is now targeted to forestall any energy projects through the Adriatic Sea and into Central Europe that would challenge Russia’s monopolistic ambitions in regional gas supplies. Close personal or business links with the Kremlin also raise questions about commitments to defend vulnerable NATO neighbors in the event of a direct Russian assault.

The third category of states are the resisters, which have proved to be more impermeable to Russia’s manipulation. Poland and Romania are the two key examples, where politicians across the political spectrum have no illusions about Moscow’s neo-imperialism and where societies are largely immune to Russian state disinformation. They value NATO as an essential security structure that guarantees their independence. With limited success, Moscow has tried to isolate both countries on the international arena by portraying them as perpetual anti-Russian troublemakers. In the case of Poland, Putin has recently launched a historical disinformation campaign that in effect legitimizes Soviet-Nazi collaboration in dividing and subjugating the eastern half of Europe during World War Two.

Moscow is escalating its campaign to weaken NATO’s response in the event of a renewed attack on Ukraine and the potential annexation of Belarus. In effect, it has given notice that the Alliance must be better prepared to detect and combat Moscow’s infiltration especially by uncovering state-sponsored political corruption and countering destabilizing disinformation. The tables can of course be turned on the Russian Federation where ethnic and regional cleavages driven by deteriorating living standards will increasingly challenge Moscow’s neo-Tsarism. Ultimately, Russia’s oppressive rule amidst economic stagnation will ensure that the failing federation is much more vulnerable to division than NATO’s democratic consensus and economic strength.

Photo: “Presidents of Russia and France made press statements and answered media questions” by the Kremlin under CC BY 4.0.