Slipping Out of the Russian Sphere? 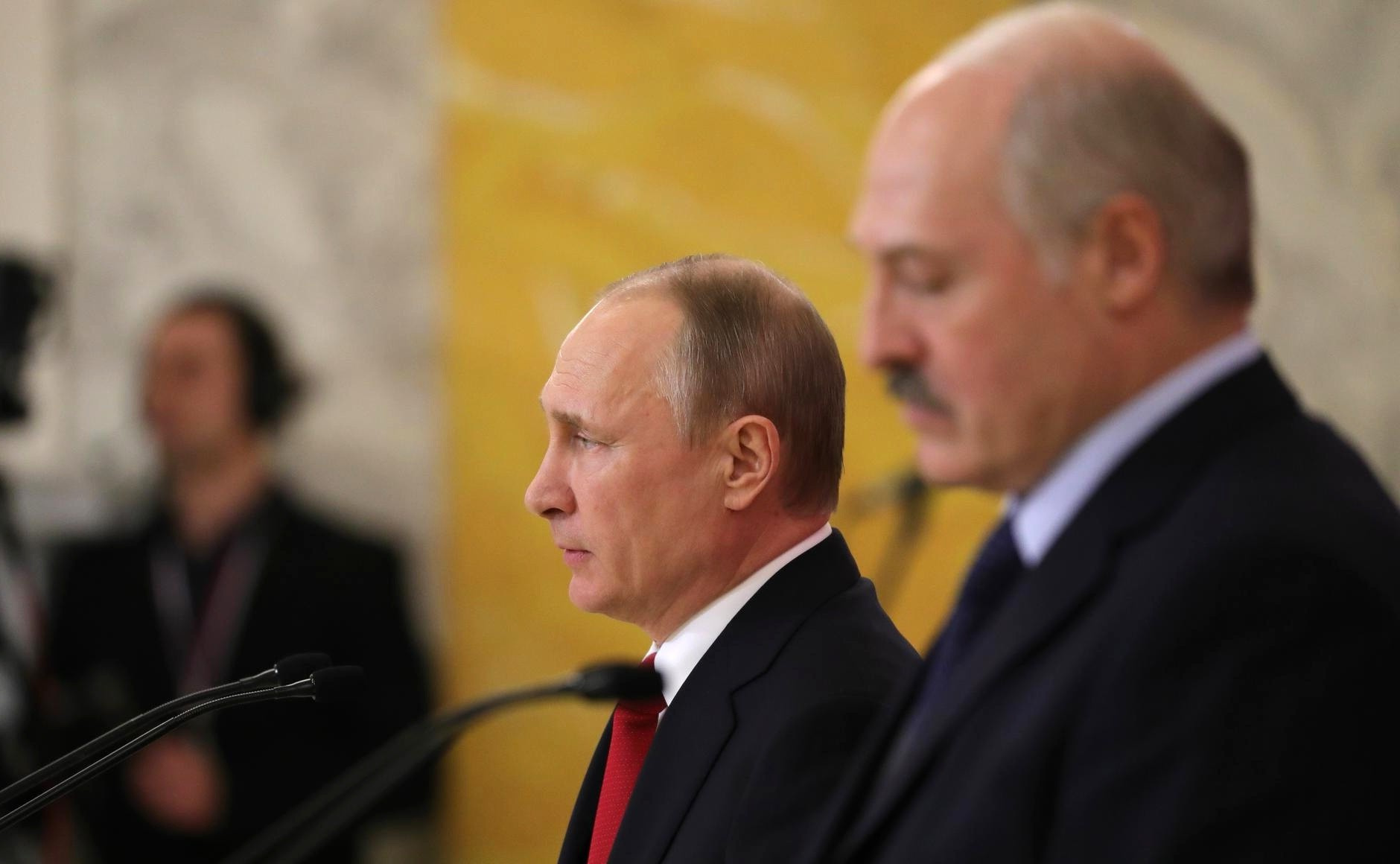 Belarus is a member of the Kremlin-led Collective Security Treaty Organisation, a military alliance of six post-Soviet states, shares joint air defense with Russia, and holds joint military drills. But there are limits. President Alyaksandr Lukashenka, unlike his counterpart Putin, did not sign the new 2018 Military Doctrine of the (admittedly largely dormant) Belarus-Russia Union State. Belarus has not joined any Russian military operation abroad — unlike Armenia, for example, it is not even part of the deployment in Syria. Nor has the regime in Minsk recognized South Ossetia, Abkhazia, and Crimea as Russian territories.

Foot dragging aside, Belarus is actively seeking independence from Russia in military manufacturing. In Soviet times, Belarus developed strengths in military electronics such as radar systems, jammers, sensors, and detectors as well as in tractor-based chassis for missile launch pads — arguably the best in the world. Russian companies responsible for electronic warfare, for example Kret and Sozvezdie, are dependent on their Belarusian suppliers.

The Russian military industry acts as the integrator of a system in which Belarus plays a key but subordinate role. Russia has rejected proposals for joint military production in Belarus and despite many requests has refused to supply some of its most advanced technological weapons such as the S-400 surface-to-air and Iskander short-range ballistic missile systems.

Russia’s post-Crimea policy of import-substitution in military production has focussed attention on curbing dependency on Belarus. In particular, Russia has tried to produce its own equivalents of Belarusian electronic components, such as fire-control systems.

This, plus spats in other parts of the bilateral relationship, have pushed Belarus to look eastward. Together with China, Belarus set up a production line for Polonez, a short-range multiple launch missile system. The electronics and launch chassis are Belarusian. China’s Academy of Launch Vehicle Technology (part of the state-owned China Aerospace Science and Technology Corporation) makes the A200 301-mm missile. The upgraded version — Polonez-M — was integrated into the Belarusian armed forces in 2019 and supplied to Azerbaijan; its regional adversary Armenia uses Russia’s Iskanders.

Lukashenka has praised the cooperation with China and warned against dependency on Russia. In 2017, he set up a Belarus-Chinese high-tech park near Minsk, hoping that it would also host military joint ventures. China does not mind sharing R& D work and some technology with Belarus, for example involving anti-aircraft missiles or battlefield weapons; and unlike Russia it does not object to producing components in Belarus.

But the president wants to move further and develop a purely Belarusian missile system. This follows from the new Concept of Belarus’s Armed Forces (signed by Lukashenka at the end of last year), which stresses the need to invest in innovation in electronic warfare and air defense. The planned unveiling of the new missile in September has been hit by delays, including lack of know-how in producing the fuel. (The fuel in the Polonez missile is said to be imported from China). Another hitch is the lack of a missile-firing testing ground. Polonez was first tested in China and only later in Belarus, flying over nine highly populated districts. Russia is not offering its own testing grounds to Belarus as it fears the leakage of secret information and technology. Belarus is considering sites in China, Kazakhstan, Uzbekistan, and Saudi Arabia instead — which happen to be potential customers.

Belarus is also boosting ties with Ukraine. Belarus makes several anti-tank missile systems with Ukraine, such as Skif and Karakal. Similar projects abound. All this stokes Russian fears that its sensitive technologies may leak, further reducing the value of the alliance with Belarus.

None of these projects is likely to upset the strategic balance in the region, and the more ambitious ones are far from coming to fruition. But Lukashenka’s inveterate maneuverings highlight the gap between decision-makers in Moscow and Minsk, and the emptiness of the two countries’ much-touted alliance.

Correction: An earlier version of this article incorrectly stated the production agreement for the modernized MI-8 helicopter.