Serbia is working to make this a reality, one jab at a time 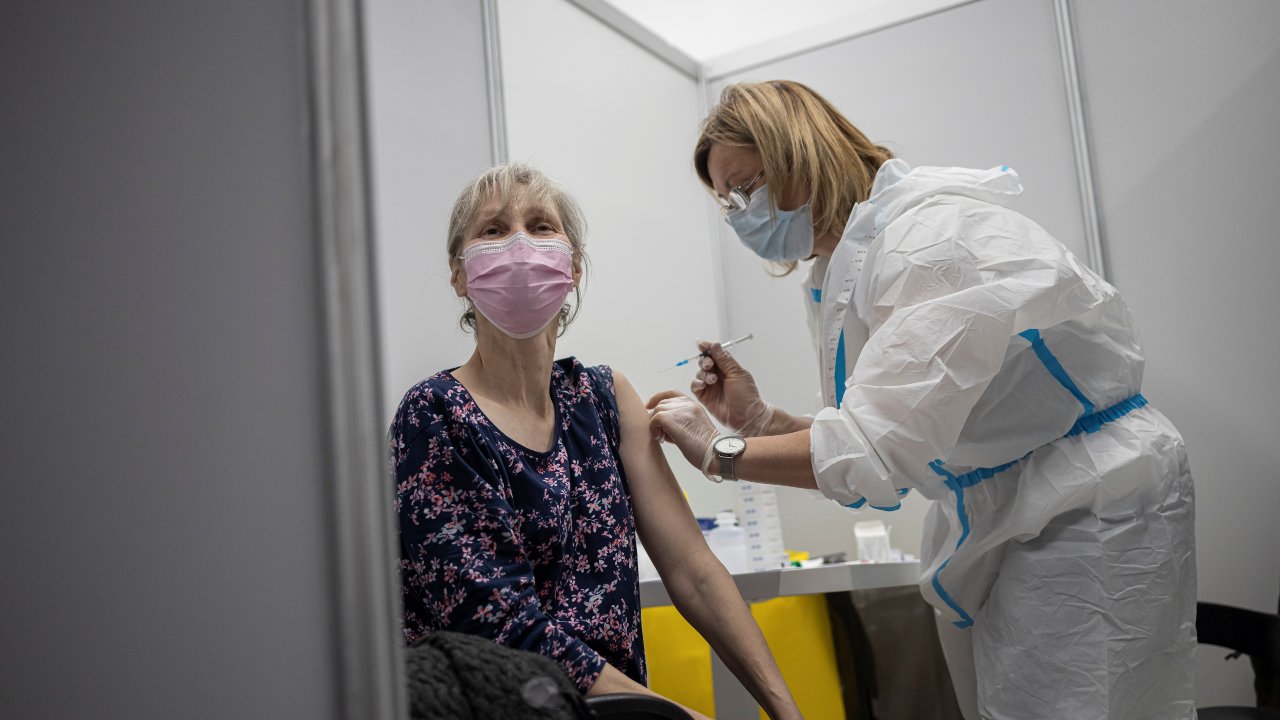 Serbia is working to make this a reality, one jab at a time.

While the coronavirus pandemic has amplified divisions in most areas of the world, the Balkans are becoming less Balkanized. By expanding cooperation in times of crisis, the region is proving that it can prioritize its citizens’ health over historical differences and contemporary geopolitics, which is creating the conditions for improved regional integration.

Serbia’s leadership in vaccine distribution emanated from crisis. Earlier this year, the country recognized that its Balkan neighbors, along with the European Union, were struggling with vaccine procurement, leading to continent-wide shortages of life-saving shots. Serbia made vaccines including AstraZeneca, Pfizer, and Sputnik V available to the residents of Croatia, North Macedonia, Montenegro, Bosnia and Herzegovina, Kosovo, and Albania. In February, the region exceeded the vaccination rates of all 27 EU member states at almost double the rate of Germany and quadruple the Netherlands. By the end of May, Serbia had vaccinated more than 40,000 citizens from the Western Balkans, and it donated tens of thousands of vaccines to neighboring countries. Thousands more have been inoculated since then.

Vaccinating citizens is certainly the main health care priority for countries throughout the world. But Serbia also hopes to build trust with its neighbors and support efforts to better integrate the countries of the Western Balkans, an important issue in a region where memories still linger from the wars of the 1990s. The Chamber of Commerce and Industry of Serbia has long advocated the union of the Western Balkans into a single economic market based on four freedoms — freedom of movement, goods, capital, and services. In 2017, all six chambers of commerce from the region established the Western Balkans 6 Chamber Investment Forum (WB6 CIF), which provides a joint platform for our businesses to facilitate greater commercial engagement and promote the Western Balkans as a single investment destination.

With travel and in-person exchanges greatly reduced during the pandemic, the Serbian Chamber of Commerce realized the potential of Serbia’s vaccination campaign to bring together regional commercial entities. Working with its partners in the WB6 CIF, it invited business people and entrepreneurs from the region to visit Serbia to receive a vaccine. So far, about 8,500 Western Balkans citizens have participated in the program. In doing so, the Serbian Chamber has introduced members of the business community in Serbia to members from other countries, helping to build future relationships.

Vaccine diplomacy is only the most recent program laying the groundwork for greater integration in the Western Balkans. Serbia and its neighbors are on track to join the EU and are working to adopt EU practices and policies that will allow them to become fully-fledged members. As the EU accession process moves forward, the countries of the region are working on a parallel initiative to ensure that the Western Balkans are prepared for the demands and responsibilities of EU membership. Some have dubbed this Western Balkans regional economic integration initiative the Mini Schengen, while others refer to it as the Four Freedoms Initiative. Regardless of its name, however, the process is underway, and will assist the creation of prosperity and the maintenance of stability in the Western Balkans.

Its greater significance is in creating opportunities to stop the brain drain of some of the region’s most talented people. Outside involvement from the United States and Europe would be welcomed, not least because the rationale behind the initiative — beyond its substantive economic benefits — is to demonstrate to the EU that the countries of the region are capable of operating as part of the world’s largest common market. And since that common market is at the heart of the transatlantic community, the United States also has a clear interest in the success of Western Balkans regional economic integration.

For Serbia and its neighbors, cooperative vaccine diplomacy is a signal of how things can function when countries work together. Serbia is working to make this a reality, one jab at a time.

Photo: A woman gets a shot of vaccine against the coronavirus disease (COVID-19) in the Usce shopping mall, where the first 100 vaccinated will receive a discount voucher worth 3,000 dinars ($30.74) secured by mall’s management and retailers, in Belgrade, Serbia, May 6, 2021. Credit: REUTERS/Marko Djurica 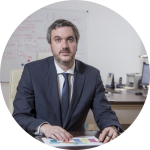