Securing the digital Eastern front from Sofia to Tallinn is essential for the upcoming decade of great power competition in the digital realm. 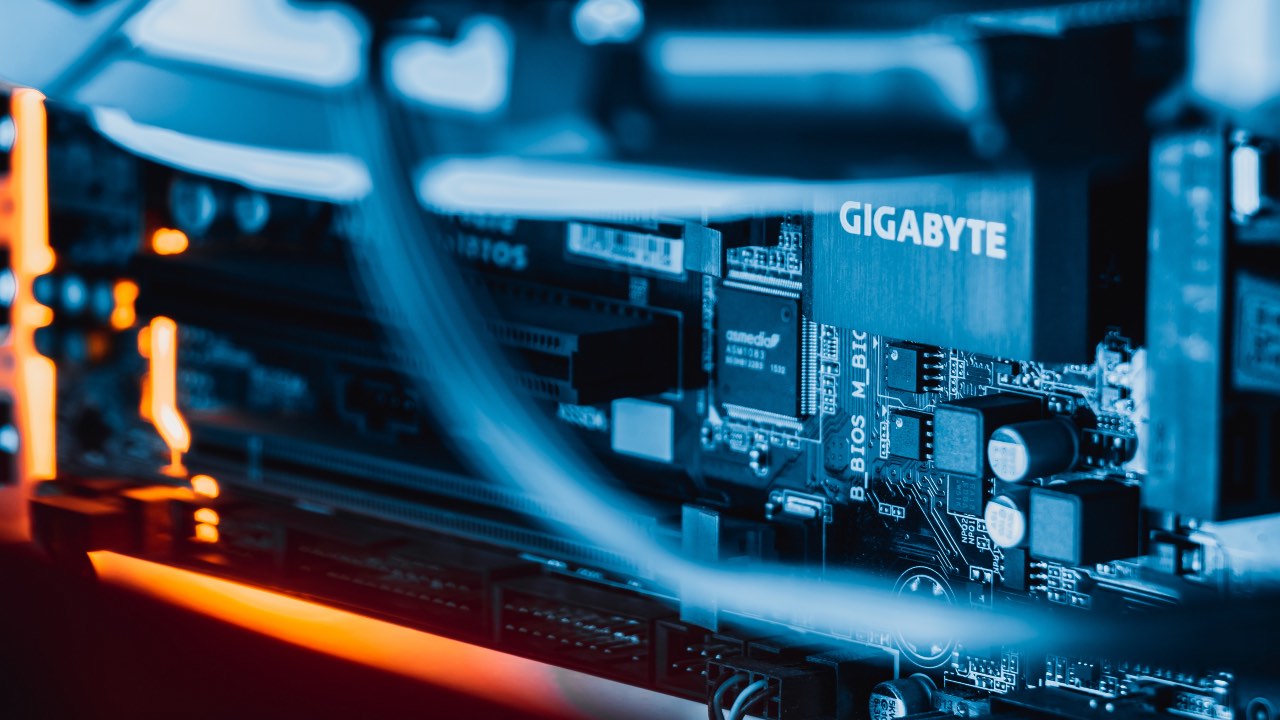 All is not quiet on the eastern front. Under the veneer of business development and foreign investment, China’s heavily subsidized digital champions have penetrated deep into the telecom infrastructure and digital services of many Central and Eastern European (CEE) countries.

In the last decade, Chinese vendors Huawei and ZTE Corporation have established a strong presence in 4G mobile networks, while flooding the market with affordable mobile devices for millions of customers. Open competition and improved customer choice would be welcome, but in this case, CEE countries are dealing with covert proxies of the Chinese Communist Party (CCP). Responding to this challenge is becoming a matter of national security.

Beijing has energetically pursued a unique brand of techno-nationalism that has helped a growing number of digital juggernauts to flourish and achieve international scale. Protectionist domestic legislation and record state subsidies have shielded many Chinese companies from international competition, while generously nursing them with state support.

Worse, many of China’s tech giants remain far from independent. An in-depth study of the biggest Chinese tech companies found that around 200 CCP branches exist within Alibaba, close to 100 in Tencent, and more than 300 in Huawei. Party cadres have a growing role in internal oversight and even managerial decisions, an approach that blurs the line between China’s private and state businesses. Research into the opaque ownership structures of companies like Huawei calls into serious doubt their status as private entities that are separate from the state apparatus.

All of these findings and concerns have intensified the discussion of data security and the risks of cooperating with untrusted third-country telecom vendors. In early 2020, the EU adopted a toolbox on 5G cybersecurity that highlights the need for stronger security requirements for mobile operators and even restrictions and bans on suppliers considered high risk.

A number of CEE capitals went one step further by officially joining the US-led Clean Network initiative, which aims to counter threats to data privacy and security from “malign authoritarian actors, such as the Chinese Communist Party.” Most CEE countries (with the notable exception of Hungary and Serbia) have recently beefed up their cybersecurity provisions or pledged to closely scrutinize the future roll-out of 5G.

It is important to note that the current threats are not only about 5G. China is heavily investing in advanced IT systems for smart urban connectivity or “safe cities” networks, which are welcomed on the local level due to promises for increased energy efficiency, better connectivity, and reduced crime rates. Serbia’s recent partnership with Huawei is a staggering example of the security risks related to smart cities. In parallel, Chinese companies like Huawei, ZTE, and Hikvision remain the top exporters of artificial intelligence (AI) enabled surveillance systems globally. The hydra of China’s digital authoritarianism appears from many directions on the global level.

CEE governments must resist the siren calls of Chinese digital giants, which promise sweet deals but essentially aim to become deeply integrated into the technological ecosystem on the local and national levels. The EU’s novel €807bn ($953bn) Recovery plan has identified fiber and 5G infrastructure as its flagships areas of investment. CEE governments can tap into billions of euros, on top of already existing tools such as the Connecting Europe Facility and the Digital Europe Programme.

In parallel, the US Congress has introduced a special bill to increase funding for telecommunications and digital infrastructure in CEE countries susceptible to malign Chinese influence. The nascent Three Seas Initiative (3SI) is also giving positive signals about increased CEE-US cooperation and funding in key areas such as traditional connectivity, energy, and digital. The CEE region is already rethinking its relationship with China under the lackluster 17+1 mechanism – now is the time for the CEE capitals to further distance themselves from China’s digital advance.

Securing the digital Eastern front from Sofia to Tallinn is essential for the upcoming decade of great power competition in the digital realm. The CEE countries can also use this opportunity to drive the debate further within the EU27, where a number of member states are still on the fence when it comes to their relationship with the likes of Huawei or ZTE. Should the European Union fail to ensure the reliability of its domestic digital infrastructure and digital services, any debate about European technological sovereignty or future geopolitical ambitions will simply become redundant.

Dimitar is a Research officer at the Wilfried Martens Centre for European Studies in Brussels.