Russia and China’s nukes are for show. Worry about their other weapons 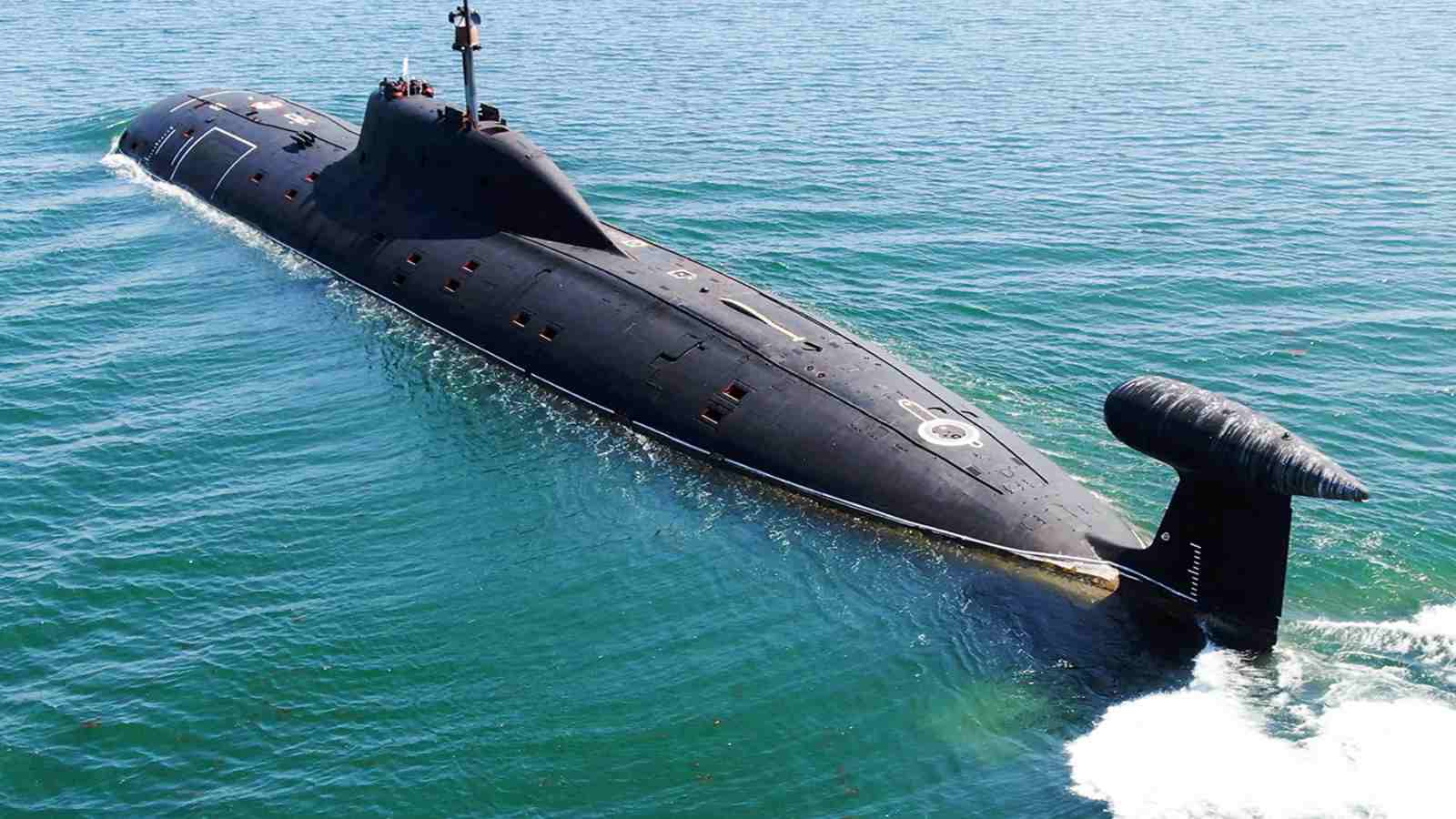 Russia and China’s nukes are for show. Worry about their other weapons.

Russia showed off its nuclear triad last week, launching missiles from sea, land, and air as a reminder that, at least in nuclear terms, it is still a superpower. Clearly the rockets work; we assume that the warheads would too.

Though the weapons are modern, the effect is slightly archaic — rather like showing off cavalry charges. Nuclear warheads are all but unusable except as a response to (and thus a deterrent against) a nuclear attack. Modern international conflicts are fought on a different basis now and the Kremlin’s real arsenal involves other capabilities. They include assassinations, “money bombs” exploding inside another country’s political system, and information operations, not least involving the hacking and leaking of politically sensitive data. These and other “active measures” are part of a sophisticated, well exercised and constantly evolving arsenal. They are deployed whenever needed. Their use is unlikely to trigger an armed response — or indeed, in many cases, any response at all.

Russia and China use these arsenals systematically. An assassination is followed by an information attack (as in the attempted murder of the anti-corruption campaigner Alexei Navalny). A political influence operation is concealed within an energy infrastructure project, such as Nord Stream 2. Chinese spies steal technology and Chinese companies turn it into world-beating products. Chinese infrastructure abroad is used to collect data about foreigners for the use of Chinese intelligence services.

Nobody on the Russian or Chinese side complains about breaches of professional ethics; everyone is playing on the same team.

A big tactical advantage is that these weapons are secret. Attributing their source and intent is hard. Russia’s nuclear weapons are controlled by Vladimir Putin alone. But lots of people in Russia can order, and carry out, murders, hacks, or bribes. Free societies are inherently vulnerable. They allow people to do and say things that could reflect foreign interference, but that could also be authentic, spontaneous behavior. If you crack down hard on that, you lose the freedom you are trying to defend.

Secrecy stokes conflict and instability. Nuclear weapons can be paraded, drilled, and even scrutinized to show the other side that an attack will be fruitless. You cannot show off your cyber-weapons, assassins, or corrupt connections, because the adversary will immediately take precautions to prevent them from working.

The West has assets too. Hollywood, for example, helps make the United States into a cultural superpower. The Western financial system is almost essential for anyone wanting to move money around. The main technology companies are American. The best universities are still (just, mostly) in the advanced industrialized democracies. The Western political and economic system, for all its faults, retains magnetic powers of attraction. You don’t see many people risking their lives to reach Russia or China.

But we rarely if ever use these advantages as weapons. Imagine the protests in the West if the US government tried to persuade Hollywood to make films critical of the Chinese Communist Party (which it has not done for a decade). In the Western system, spies, police, prosecutors, judges, academics, journalists, and business executives rightly have clear ideas about what their job entails — and what is not permitted.

We can take counter-measures to boost our resilience, lifting the veils that protect dirty money and hardening our computers and networks. But we need to rethink deterrence too. Putin’s nukes are useless because he fears retaliation. What can we do to make him — and the Chinese Communist Party — feel the same way about their secret arsenals? Until we can answer that question, our foes will continue to use these weapons against us, and we will continue to lose.