Georgia’s Anaklia Port Project Is Back on the Agenda Prospects are brightening for the important $2.5bn American-backed Anaklia deep-water port project, which has been stalled by local wrangles and Russian meddling. Located on the Black Sea coast, the port serves Georgia’s ambitions for euroatlantic integration by increasing trade with the European Union both from Georgia itself, […] 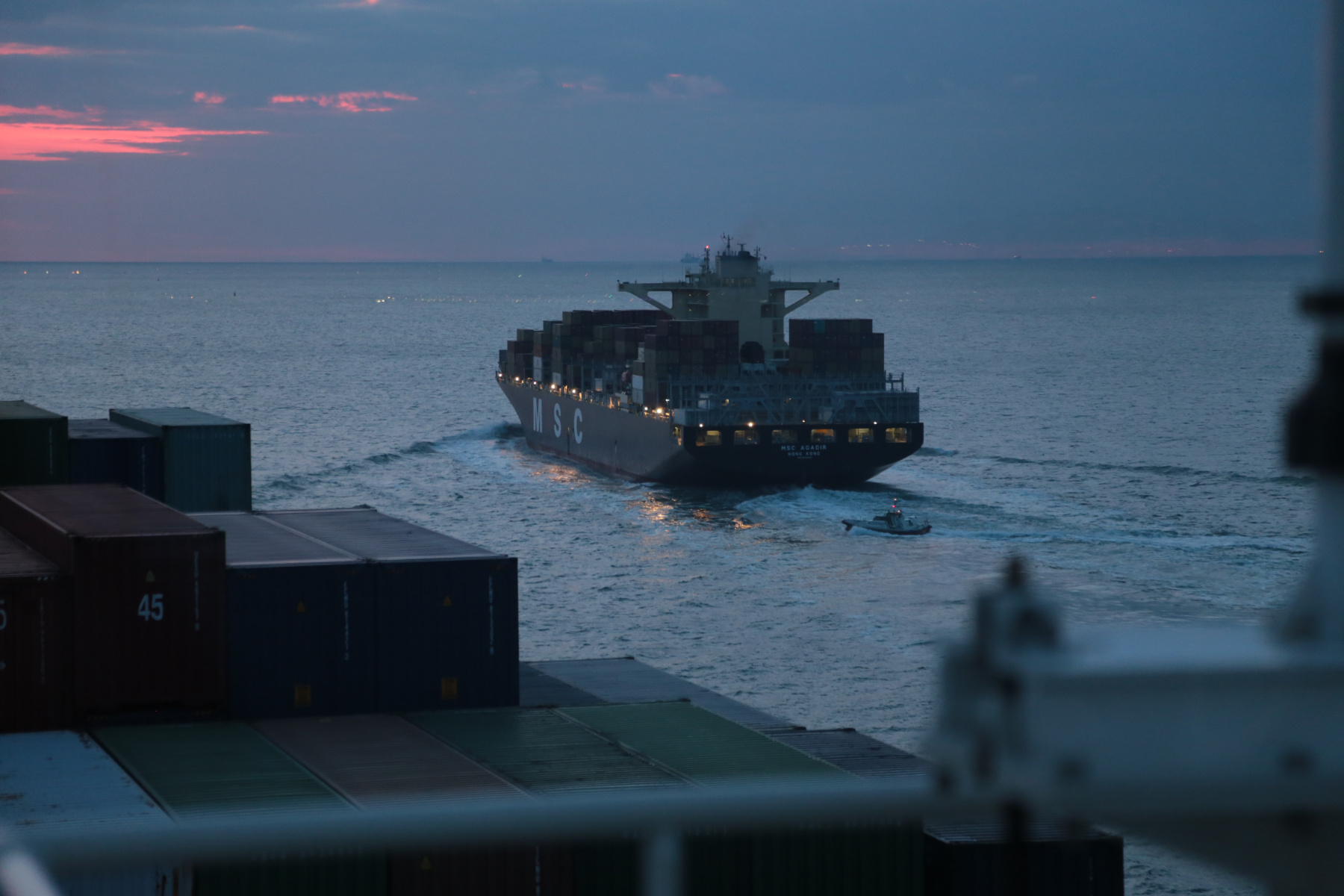 Georgia’s Anaklia Port Project Is Back on the Agenda

Prospects are brightening for the important $2.5bn American-backed Anaklia deep-water port project, which has been stalled by local wrangles and Russian meddling. Located on the Black Sea coast, the port serves Georgia’s ambitions for euroatlantic integration by increasing trade with the European Union both from Georgia itself, and through transit to Central Asia and China. Conversely, the project’s success would counter Russia’s economic and military pressure in the Black Sea as well as Kremlin-led energy and other infrastructure efforts. In short, it balances the north-south axis — a legacy of Soviet rule — with an east-west one.

The project — the largest infrastructure investment in Georgian history — was stymied last year after the lead investor pulled out, blaming differences of opinion with the Georgian government. The banks financing the Anaklia Development Consortium (ADC) wanted state guarantees, which the Georgian government was unwilling to provide. In January, the Georgian government announced it was looking for a new investor. As well as commercial wrangles, internal Georgian political differences played a role. The ruling party was at odds with ADC’s founder and former chairman, Mamuka Khazaradze. A leading banker, he has recently entered politics as the leader of a new party, “Lelo.”

Many suspect Kremlin meddling too. In mid-2019, just as support for the project was collapsing in Georgia, Russia accelerated the construction of its new deep-sea port at Taman at the Kerch Strait. Anaklia’s failure boosts the chances for the rival Russian project.  If the current backers fail with the project, China could pick up the pieces.  Its companies were major contenders in a 2016 construction tender. In the midst of the uproar around Anaklia in 2019 the Chinese foreign minister visited, for the first time in 23 years.

Now the outlook looks more promising. The United States is stepping up its diplomacy, fearing the port could be developed, but end up under Chinese influence. The new U.S. ambassador, Kelly C. Degnan, is regarded by many as having been tasked to secure the project. A recent letter by senators and congressmen to Secretary of State Mike Pompeo underscored the geopolitical rationale behind the project. Failure to build the port would invite bigger Russian influence in regional infrastructure, slow down Georgia’s NATO and EU aspirations, and harm American strategic resolve.

The project has failed before: unsuccessful efforts were made in Soviet times, in the 1990s, and in the early 2000s. But now U.S. and EU pressure are stoking change in  Georgian minds too. A consensus behind restarting the project is emerging and strengthening. Political parties see the port as a window to restart the pandemic-hit Georgian economy, amid faltering foreign direct investment and heightened political tensions before parliamentary elections in October. The Minister of Economy, Natia Turnava, says a new tender will be announced soon and the current government will pursue the project. The ADC says it remains committed to the project.

Georgia’s unstable politics and economic difficulties could still complicate efforts to build the port. A key indicator of success will be if U.S. engagement continues and intensifies.

Photo: By Bernd Dittrich on Unsplash.