Russiaworld — Between Bluff and Aggression

Western leaders are focused on Russian military deployments, but the Kremlin’s hybrid war against Ukraine and the West will continue without pause. 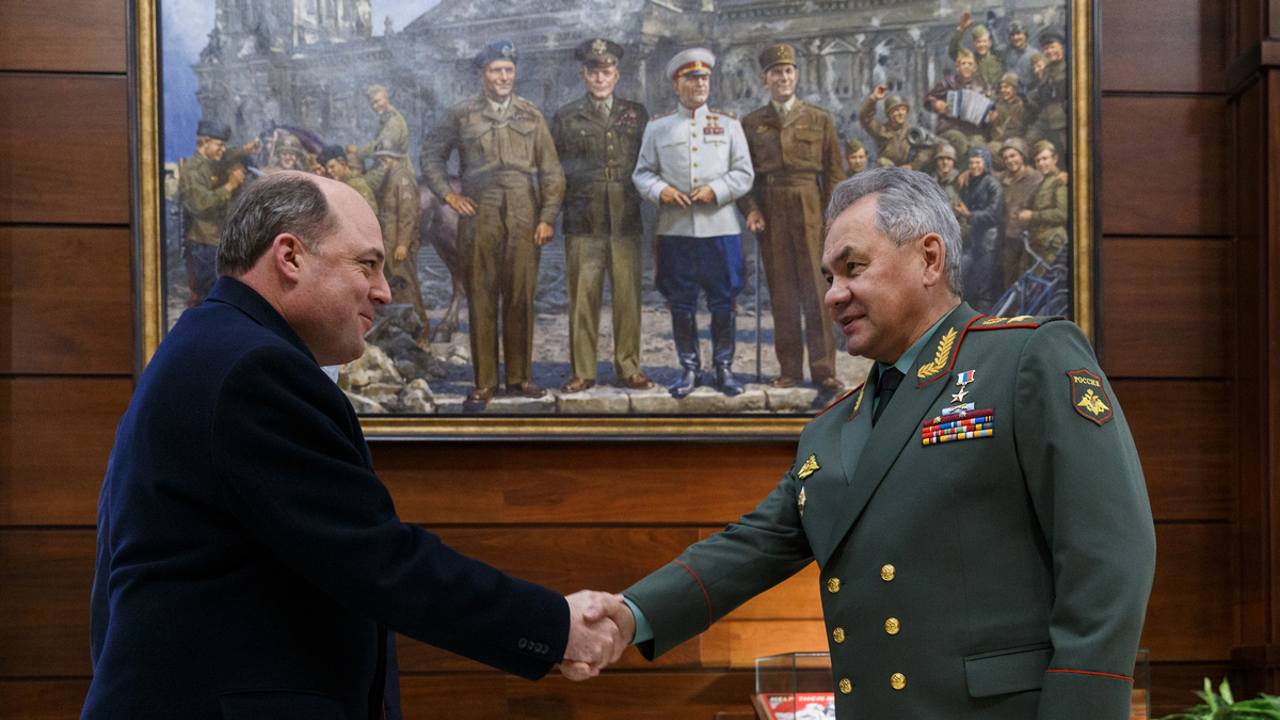 Whatever happens next, whatever promises the Kremlin makes about troop withdrawals, or a return to the negotiating table, or even something seemingly unthinkable like an acceptance of its neighbor’s sovereignty, Vladimir Putin and his acolytes will not stop their campaign against Ukraine. They can’t.

Putin’s Russia is spellbound by Ukraine. It is a Kremlin nightmare to even imagine that it could become an alternative center of influence in the region, and that its people could prosper and develop democracy in contrast to the regime at home.

Russia has failed, both in negotiations with French President Emmanuel Macron and in discussions with the Normandy Four group to impose its version of the Minsk agreements on Ukraine. But because renewed direct aggression would result in stronger sanctions, it cannot easily expand its 2014 invasion either.

So what happens next? Putin may simply order an invasion, and to hell with the consequences. But if he decides to drag things out to exploit his moment in the international spotlight, he has an armory of hybrid warfare techniques honed over the years against Ukraine and other enemies.

Which makes it possible to predict impending Russian action in the near- and medium-term.

Provocation in the Donbas. Continuation of the Russian narrative that Ukraine is acting “behind the backs of women and children,” whereby any development is falsely attributed to Ukraine (the goal is not to seize more territory, the goal is to maintain the level of hatred towards Ukraine.)

Provocation from Belarus. Russia’s use of third parties in hybrid warfare was road-tested last year through the propaganda voiced by the dictator Aliaksandr Lukashenka, and by creating an immigration crisis on the borders of Belarus on the eastern borders of the EU and NATO; and then again through a recent cyber-attack against Ukrainian government networks that Belarus is believed to have carried out.

All the while, a large-scale military invasion remains possible should Putin decide it would work to his advantage. There is support for such a move inside the Russian Federation: since Russia is considered an aggressor by the civilized world, some ask what the country has to lose; and if one is to attack, it is better to do it with conviction than with half a heart.

Russia’s hybrid war Russia against Ukraine is an ongoing, long-term confrontation. And as the long litany of Russian attacks demonstrates — in say Crimea, Georgia, Kazakhstan, the small Czech town of Vrbětice, Berlin, Salisbury, London and cyber-attacks too numerous to mention — the question is only whether Ukraine and the West will understand and eliminate their vulnerabilities.

Any and all weakness is perceived by Russia as a vulnerability, and any vulnerability as an opportunity to create more conflict.