The Kremlin sees the EU as a cultural magnet, sucking in the borderland states. Its military can’t stop the process. 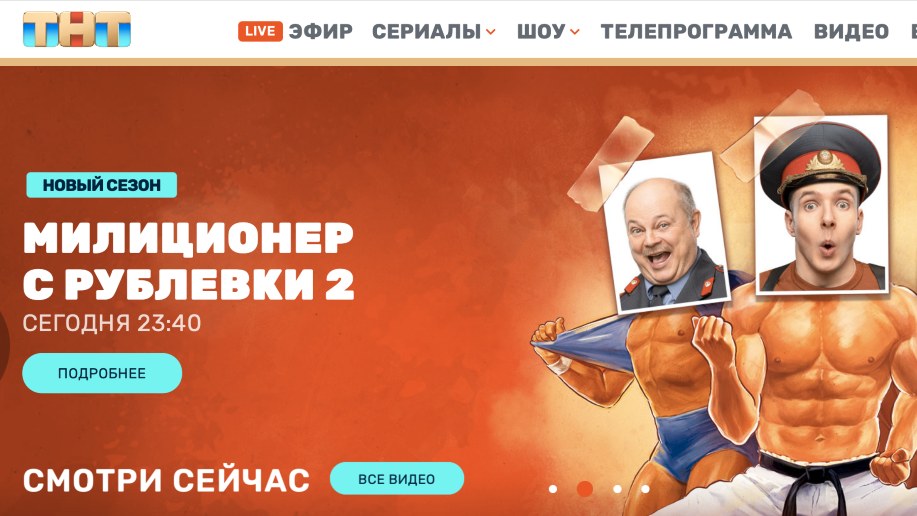 The European Union (EU) last week extended a historic offer of member candidacy to Ukraine and Moldova, and Russian officials want you to know that they don’t care in the slightest.

Foreign Minister Sergey Lavrov explained that the move “does not create any threats and risks for us.” Presidential spokesman Dmitry Peskov said the matter is an “internal affair” and reminded his audience (fairly) that Turkey was already years into its candidacy when he was first posted to Ankara some 20 years ago.

Of course, to believe Russia doesn’t care about closer ties to Europe is to ignore the entire history of events that led to this crisis of riot, revolution, annexation, and outright war. Even Russian state sources, while quickly adding that they’re talking about a neo-Nazi US-backed coup, refer to 2014 ousting of the pro-Russian Ukrainian president Viktor Yanukovych as Euromaidan, understood to mean Europe Square, a name for the uprising. Popular rage was, after all, provoked by Yanukovych’s refusal to sign an EU association agreement.

The Kremlin’s sudden insouciance also ignores its own statements: Russia’s deputy ambassador to the UN said its position on EU accession was the same as on NATO accession. Former President Dmitry Medvedev questioned whether Ukraine would even exist in two years’ time. Both statements accord with Russia’s long-time apocalyptic framing of a sovereign Ukraine.

Despite official protestations, EU accession is a crushing setback for Russia’s project in Ukraine.

The expansion of European culture to the country has loomed as large as Russia’s luridly described fears of a Western invasion. For Putin and his acolytes, the cultural is political. As Arkady Ostrovksy explains in The Invention of Russia, nationalist and revanchist leaders in the Yeltsin-era balked at the influx of Western cultural products. Inheriting a Marxist notion of culture as a means to uphold the domination of the ruling class, they equated the expansion of Western culture with Russian subjugation. The result is that the general population consumes culture sympathetic to the ruling class, upholding the power of whoever can create, propagate, or otherwise control the flow. While Russia inherited this view from esoteric Marxian analysis of a society’s “base” and “superstructure”, the pithiest summary of the concept was delivered by the American right-winger Andrew Breitbart, who said, “politics is downstream from culture.”

The Russian Information Security Doctrine, therefore, warns of “dependence of the spiritual . . . areas of public life in Russia on foreign information entities,” and the Russian state, through its energy firm Gazprom, feels compelled to control TV channels stuffed with reality shows like TNT or stoner comedies like 2×2, while local legislators ban culturally suspect content like anime. For Russia, information competition is not a discrete campaign but, in the words of Chief of the Russian General Staff Valery Gerasimov, “conducted under conditions of natural competition, i.e. permanently.”

When Ukraine sought to establish closer formal ties with the EU through a limited economic agreement in 2013, Russia intervened with both carrots of significant aid and sticks of exclusion from the Russia-Belarus-Kazakhstan customs union. Where goods flow, ideas soon follow and greater integration with Europe would mean ever more exposure to Western media and by extension, in the Russian view, sympathy for Western politics. This is what caused Yanukovych to accede to the Kremlin’s demands in 2014, sparking the Euromaidan.

Russia spent much of the period between its invasions in 2014 and 2022 portraying the conflict in cultural terms. Russian heritage, language, and culture were under assault in Donbas and throughout Russian-speaking Ukraine. Yet the “genocide” Putin claimed occurred in Donbas had less to do with systematic massacres of civilians and more to do with the alleged snuffing out of Russian culture in favor of an invented, Europeanized Ukrainian culture. Russia entered Donbas largely on that premise: to protect its people and its culture from the influence of the West, the modern-day successors to the Nazis who again aimed to eradicate Russian culture from its ancestral homeland.

A less ideological state than Putin’s Russia would have understood the war so far as an abject lesson in the limitations of a totalizing analysis of culture as politics. The people of Kharkiv and Chernihiv and Odesa, who share the Russian language and much of Russian culture, have fought tenaciously against the advances of their cultural confreres.

Nonetheless, Russia’s concerns about cultural change are far from groundless. Russia had predicated its war on the “Historic Unity of the Russians and Ukrainians,” as Putin titled his meandering essay on the subject last year. The greater the bonds between Ukraine and Europe, and the weaker with Russia, the more absurd the war’s premise becomes, and the less able Russia is to project its power abroad.

Lavrov and Peskov may for the moment find it in their interest to portray a Russia indifferent to events in Brussels, but in a war that has backfired on Russia in countless ways, Ukrainian cultural drift may be the most devastating of all.

Ben Dubow is a Non-resident Fellow at CEPA and the founder of Omelas, which specializes in data and analysis on how states manipulate the web.