Russia Begins to Pay the Price for Sanctions 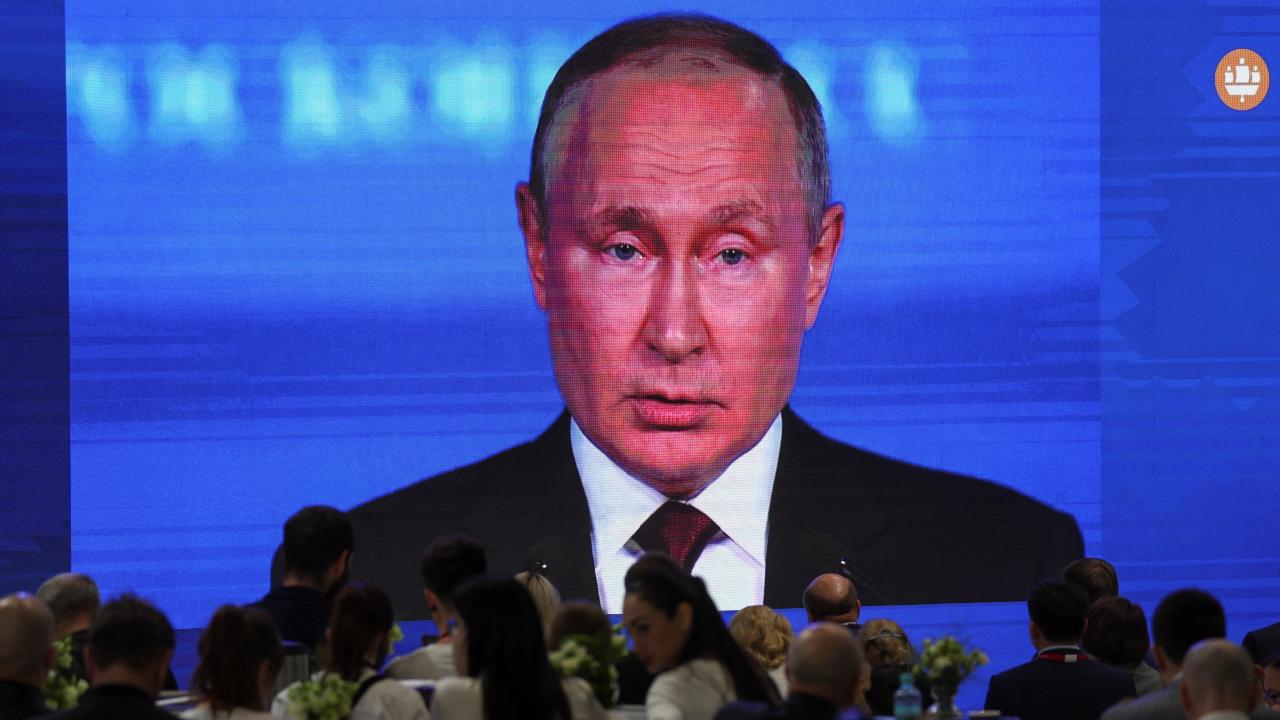 Russia is now the world leader in the number of sanctions imposed (more than 5,500 measures), overtaking even Iran. While the Kremlin insists that the only party affected by these measures is the West itself, economic experts and even its propagandists now struggle to deny the effects on key sectors of the economy, following the unprovoked war of aggression against Ukraine.

During a summit on economic issues on June 17, Vladimir Putin said that the “blitzkrieg” of measures aimed at his country had failed, that the Kremlin bore no responsibility for the global economic downturn, and that everything was under control. On the same day, the head of Sberbank said it may take Russia a decade to return to its pre-invasion performance. Half the country’s imports and exports were sanctions-affected. Inflation is at 17% and rising, while in 2022 national output will slump by anything from 8%-30%.

Some Western experts do indeed acknowledge that the costs caused by sanctions will affect both the US and the EU and will eventually affect the rest of the world. Russian propaganda has cheerily cited such articles, but for a long time ignored any consequences of the restrictions at home.

Despite this, the cold reality has begun to emerge. For years, Russia has been dealing with lower-level sanctions and working to produce (or smuggle) what it needs. But that process seems to have been a failure — something now admitted by Andrey Klishas, head of the Federation Council Committee on Constitutional Legislation and State Building, who said “the import substitution program has completely failed”, and the only thing that industry heads can boast of is “bravura reports.” Economist and professor at Moscow State University, Natalya Zubarevich, agrees. It is basically impossible to replace anything at the moment.

She pointed to the car industry, among others, as being heavily import dependent. Foreign machinery had been bought but would now be hard to maintain. Even at her local hairdresser’s, she noted, there was an absence of hair coloring choices because imports were now banned. Meanwhile, workers will be put on part-time contracts and smaller service firms in areas like fitness and catering will simply collapse from lower demand.

“The Russian economy is very tightly integrated into the global world,” she said.

Similarly, a report by the Higher School of Economics, New Contours of Industrial Policy, notes that key sectors of industry are critically dependent on imports from the EU and US. The authors point out that it will take years to find alternatives, and it is not possible in every sector. For example, the share of imported components in the manufacturing industry reaches 46%, and in some industries, it exceeds half.

The situation is no better in the pharmaceutical industry. The share of imported medicines in 2021 was 67%. At the same time, according to the media, even for so-called Russian drugs the components and production equipment are mostly bought abroad. According to Natalya Zubarevich, 80-85% of the raw materials from which Russian medicines are made are imported.

The same is true in other spheres as well. Imports in the auto parts market compose 95%; games and toys 92%; shoes 87%; telecommunications equipment 86%; clothing 82%; perfumes, cosmetics and detergents 57%, and so on. In April, Federation Council Speaker Valentina Matviyenko admitted that she was surprised to discover that Russia does not even produce its own nails.

Pro-Kremlin Telegram channels have now begun to periodically publish expert opinions indicating the true situation in the Russian economy. Thus, the head of the Politgen analytical center, Yaroslav Ignatovsky, admitted that no import substitution has been carried out in the last eight years, and that the main sectors of the economy are seriously dependent on Western products, including equipment for the oil and gas sector. In the technological sectors (manufacturing of microchips and software), experts state that the country is lagging 10–15 years behind the West.

Even representatives of one of the leading think tanks, the Valdai Discussion Club, in its latest publication, cautiously note that Russia should not abandon all Western economic practices, and that a return to the Soviet model “can only increase the difficulties that Russia faces in present time.” The report is unusually blunt. In particular, its author admits that “Moscow . . . was clearly losing to the European Union and other Western players in the very model of economic integration,” did not accept its defeat and then “overturned the chessboard”, destroying all previously existing rules.

“It’s not clear how the new project related to the production of liquefied natural gas Arktika LNG2 will be completed. The ban on exports of ferrous metals to Europe and the United States caused Severstal and Magnitogorsk to announce a reduction in metal production by 20-40% in June . . . Most likely, the reduction will be around 50%,” says Zubarevich.

In June, the business newspaper Vzglyad also acknowledged that the Russian car market was in serious trouble, with “a collapse in sales of new cars in Russia such as has never happened before, even in the crisis year of 1998.” A third of dealerships are expected to close.

While experts, regardless of their views, agree that these difficulties will primarily affect the well-being of ordinary Russians, it is precisely this that worries the Russian authorities least of all. They have for a very long time been low on the list of the Kremlin’s concerns.