Russia: Ask Not Where the Bodies are Buried

A year of steadily rising repression against liberal activists and other groups loathed by Putin’s state is coming to the boil. 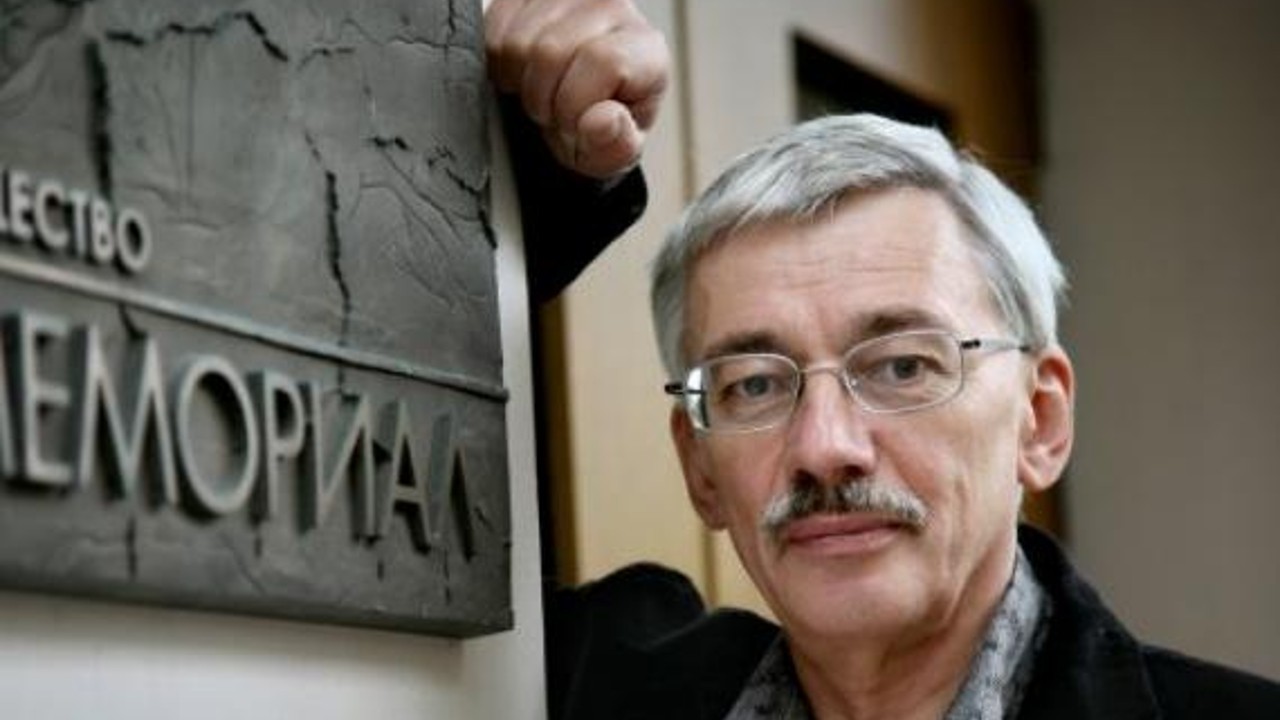 On November 11, Russia’s oldest human rights group Memorial announced that Russian prosecutors had demanded its closure for violating the foreign agents law. Born in the glasnost era of the 1980s, the organization is a totem of Russian freedom — Nobel Peace Prize winner Andrei Sakharov was a founding member.

“This is obviously a political decision that has come down from somewhere above to liquidate us. And this is a blow to all of civil society and a really serious alarm bell for it,” said Oleg Orlov, a Memorial board member. Both the Human Rights Center (HRC Memorial) and Memorial International are being targeted. Any non-governmental organization which takes part in “political activity” and receives funds from abroad is required to declare itself a foreign agent. Needless to say, anything with an investigative or democratic tinge (like a non-governmental news outlet) now finds itself in the authorities’ crosshairs.

There are several reasons why President Vladimir Putin’s government dislikes Memorial; one key factor is the growing politicization of modern Russian history. The glory of World War II and the cult of Stalin are increasingly off-limits, as, for example, gulag historian and Memorial’s former Karelian branch head Yury Dmitriyev has discovered. After his research led to the discovery of a mass grave containing thousands of Stalin’s victims, Dmitriyev was accused of sexually abusing his foster daughter and sentenced to 13 years in prison (Dmitriyev and Memorial say the evidence was fabricated; his appeal was recently rejected.)

For the pro-regime history groups now seeking to blur the debate on Russia’s brutal past (they generally accept that people were murdered by Stalin, but cite his regime as necessary for the sake of victory and industrial progress), Memorial is simply described as unpatriotic. That is very clearly a reflection of the Kremlin’s feeling and policy now reflects that emotion.

Every year since 2006, on October 29, Memorial publicly commemorates gulag victims at the Solovetsky Stone in Lubyanka Square in central Moscow — opposite the city’s FSB headquarters — reading out from a list of around 30,000 of Stalin’s purge victims from the capital. (The stone itself was brought from one of the first Soviet gulag camps in Solovki, on the White Sea.)

While Memorial International was declared a “foreign agent” by Russia’s Ministry of Justice for the first time in 2016, it has managed until now to continue the practice of commemorating gulag victims after negotiations with the state. This month’s decision, therefore, marks a significant new low in Russia’s war against domestic civil society organizations. Court hearings have been set for November 23 (HRC Memorial) and November 25 (Memorial International.)

“We consider this assault by the prosecutor’s office to be just one of many actions by the authorities in recent times that are systematically intended to suppress the institutions of civil society, among which Memorial occupies a leading position,” Moscow’s Sakharov Center said in a statement released on November 12.

Why now? This past year, Russia has seen an unprecedented crackdown on key civil society organizations, media outlets, and targeted individuals, which has branded them “undesirable”, “extremist”, or “foreign agents.” Journalists reporting on protests supporting jailed opposition leader Alexei Navalny, the student newspaper DOXA, investigative outlet Proekt, Meduza Mediazona, as well as Navalny’s Anti-Corruption Foundation (FBK) and the Citizens’ Rights Defense Foundation (FZPG), are just some of those identified for hostile treatment by the government’s compliant law enforcement and judicial representatives. Meanwhile, the Western world continues to express outrage (as it did last month when the US and 19 other countries signed a statement on media repression) but does very little else.

The new crackdown was hardly surprising; pressure has been growing for several years, but directly targeting one of the oldest and most venerable civil society organizations shows that repression has reached a new level. The Kremlin’s increasing pressure against opponents may in itself explain the targeting of Memorial; during a year of crackdowns, the organization has consistently criticized contemporary decision-making in Russia – e.g. after FBK was labeled an “extremist” organization, HRC described the decision as “another step toward the full replacement of political discussion and political competition with repression.”

In less authoritarian nations, citizens’ groups like Memorial are generally valued, although they can clash with government for challenging policy and reminding audiences of unhappy moments in the national history. But the targeting of Memorial marks something altogether more serious; a group born of the heroic human rights activists of the Soviet era is apparently now seen as intolerable in Putin’s Russia. There are few reasons for optimism about how this will end.