Russia’s Alternative Futures The notion that the removal of a Russian leader is a dangerous endeavor is deeply rooted in Soviet and Tsarist tradition. Each of Moscow’s rulers is portrayed as the infallible representative of the Russian state and the supreme defender of its people. “Without Putin there is no Russia” is a phrase heard […] 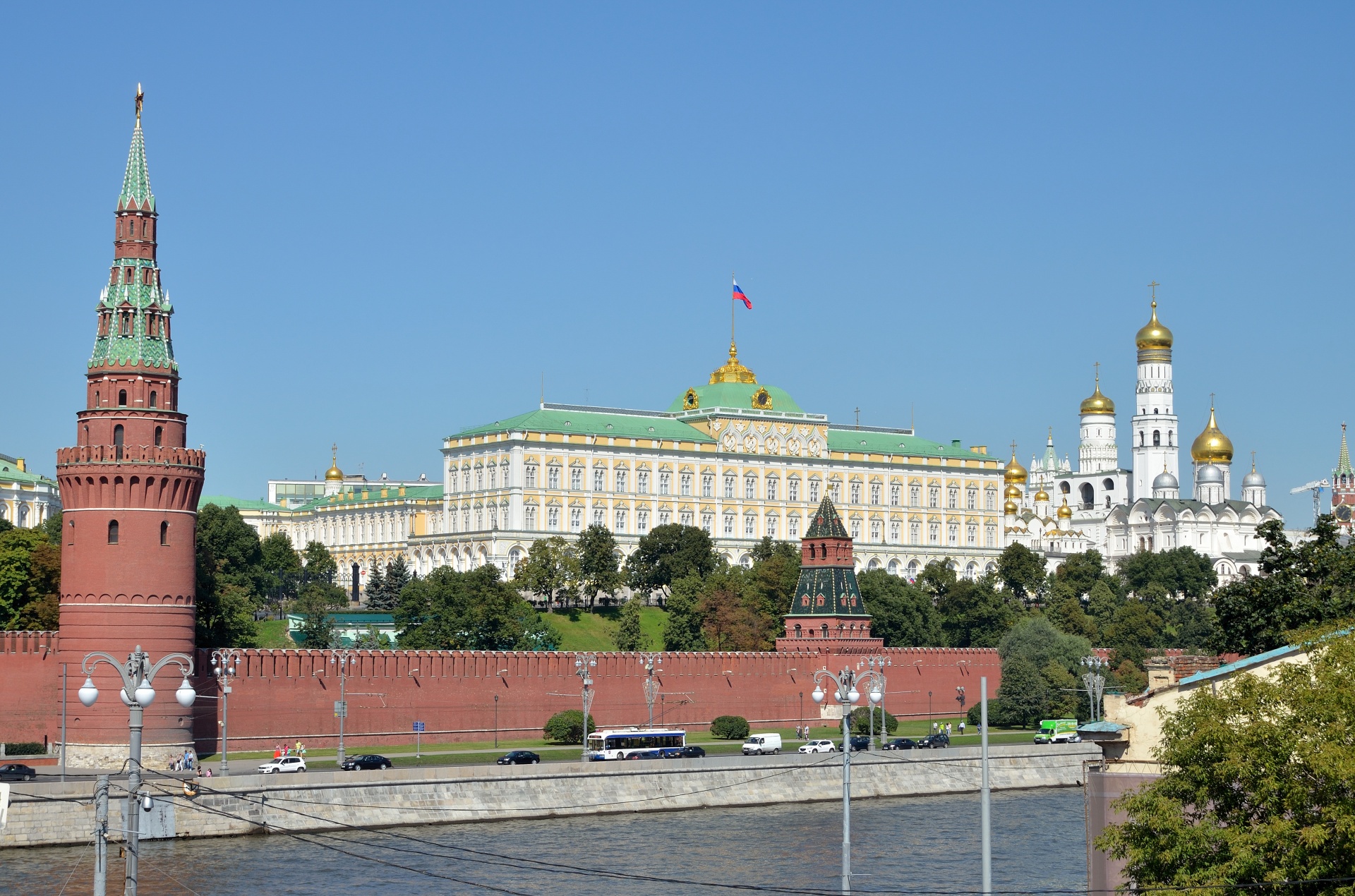 The notion that the removal of a Russian leader is a dangerous endeavor is deeply rooted in Soviet and Tsarist tradition. Each of Moscow’s rulers is portrayed as the infallible representative of the Russian state and the supreme defender of its people. “Without Putin there is no Russia” is a phrase heard among the most fawning officials. It demonstrates how tsars, secretary-generals, and presidents are depicted as quasi-divine figures. To escape from this autocratic straitjacket, Russia’s citizens periodically rebel but are quickly strapped down again through repression and propaganda.

It is worth remembering the warnings of the early 1990s about the regional and global conflagrations that would happen if communist rule collapsed or if the Soviet Union disintegrated. In reality, neither episode triggered international conflict. On the contrary, Russia’s neighbors celebrated the dissolution of the Soviet bloc and of the Soviet Union itself. Each country could finally achieve independence, and most states sought membership in Western institutions without fear of Moscow’s violent reprisals.

As Putin is unlikely to voluntarily disappear into the sunset, his ouster is likely to be sudden and possibly violent. He faces three scenarios of abrupt replacement, other than a natural death or a fatal accident: assassination, a power struggle, or a popular revolt.

One key element of Kremlin disinformation is to convince NATO capitals that the fall of Vladimir Putin will spark a global Armageddon. Russian officials, propagandists, trolls, and gullible Westerners recite the credo that regime change in Russia will precipitate chaos, conflict, and even a nuclear war. Instead of succumbing to such hyperbole, it is valuable to consider Russia’s “Fuehrer Principle”* while evaluating potential alternatives to Putin.

Assassinations are not uncommon in Russian politics, and although the president has an army of guards he cannot guarantee the loyalty or mental stability of every subordinate. A successful assassination could be the result of an internal power struggle if Putin is increasingly viewed as an impediment for elite enrichment and a serial loser on the international arena. Conversely, Putin’s assassination may become a trigger for competing elites to try and seize the Kremlin reins. Less likely, but not inconceivable, is a popular revolt that overthrows Putin once a sufficient mass of people conclude that even the unpredictability of revolution is preferable to the inevitability of economic destitution.

The Kremlin traditionally wards off any support for a new regime by claiming that the alternative would be worse than the incumbent. In reality, the impact of Putin’s demise will depend on who replaces him, and not on the act of dethronement. The post-Putin administration may be of several possible varieties.

The new Kremlin head may initially assume an aggressive and imperialist posture. However, as Putin’s revisionist enterprise—including the seizure of Crimea—has actually impoverished the Russian state, his successor may calculate that further expansionist ventures are self-defeating. It is conceivable that the next Russian leader, fearing the country’s economic collapse, may turn to a more virulent ethno-nationalism in order to deflect public unrest toward internal and external enemies. But such a move carries even greater risks than those taken by Putin, as it could release the genie of ethnic and religious conflict inside Russia itself. An assertive Russian nationalism will alienate non-Russians, who make up about a quarter of the country’s population—some of whom may press for separation from Moscow.

Alternatively, we cannot discount the prospect that a post-Putin regime may be more internally focused on reforming, modernizing, and reviving the economy and will conclude that decentralization and genuine federalism is more productive than centralized political repression. Hence, post-Putinism could lead either to the collapse of the state or its economic revival.

Russia’s neighbors are particularly anxious about its internal developments because Moscow habitually disguises its own problems by attacking them. After 18 years of Putinism, each capital has concluded that Russia’s commander-in-chief is an autocrat and imperialist. He subverts neighbors’ political systems, incites social and ethnic divisions, threatens war, supports separatist groups, and annexes territories. Hence, a change of regime in Moscow may open up more productive possibilities in bilateral relations.

Indeed, the next Kremlin leader may decide that Russia desperately needs foreign investment and modern technology in order to restart economic growth. To attract Western capital, Russia would need to reduce its attacks on European states and behave as a responsible international player. Such a scenario would clearly be the most beneficial for the United States and Europe—even if the new détente proves to be a temporary interlude. The alternative, marked by internal decay and potential state fracture, will severely weaken the Kremlin and diminish its international capabilities.

Western governments have little practical influence over Russia’s internal evolution, otherwise why would they have tolerated its expansionist communism for over seventy years? But regardless of which scenario materializes in the Kremlin, Washington and its European allies should be preparing their responses to a post-Putin Russia, both to protect themselves against potential negatives and to engage with potential positives.

*The “Fuehrer Principle” first expressed in Nazi Germany but applicable to other dictatorships claimed that Hitler was Germany and Germany was Hitler, and whatever he did had divine blessing.