The Memory Of The Past Still Lingers In Europe The summer of 1989 marked the beginning of the best two years in European history. The best, that is, if you believed in democracy and freedom. The Soviet empire collapsed, abroad and then at home. People-power triumphed over lies and fear. Vladimir Putin and his ex-KGB […] 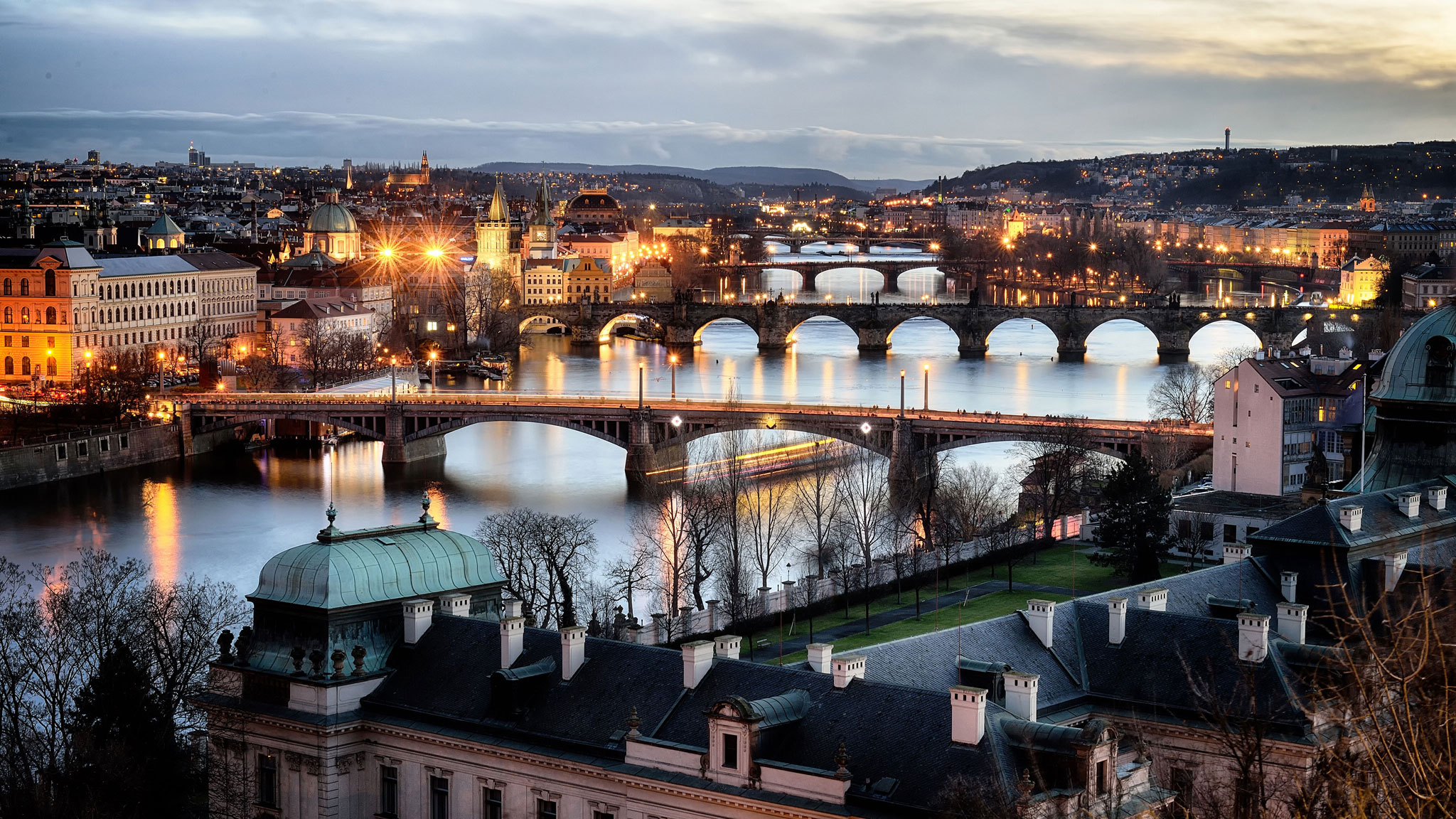 The Memory Of The Past Still Lingers In Europe

The summer of 1989 marked the beginning of the best two years in European history. The best, that is, if you believed in democracy and freedom. The Soviet empire collapsed, abroad and then at home. People-power triumphed over lies and fear. Vladimir Putin and his ex-KGB friends may regard these events as the geopolitical catastrophe of the century, but to everyone else the victory was both laudable and complete. The events of these years are not just uplifting. They are the historical and moral foundations of everything that happened since: the introduction of democracy and market economics, and the shift towards a European and transatlantic future.

Thirty years on attempts to rewrite history are underway, and not only from Russia. Two pieces in the Czech press recently cast doubt on the authenticity of the “Velvet Revolution” of late 1989. Both were in Mlada Fronta Dnes, a paper owned by Andrej Babiś, the country’s tycoon-prime minister. Kicking off a series called “30 years of freedom,” they imply that the leaders of the revolution were greedy, arrogant Western puppets, who hijacked the popular protests for their own ends.

As a former correspondent in Prague, I remember these events clearly. I was beaten up by the riot police as they broke up the student demonstration on November 17th. That violence—others had it worse—sparked the days of mass protests that followed, and ultimately the collapse of the regime. I also remember Jiří Jaskmanický, a communist youth leader who was booed during the speeches earlier that day. He is also the interview subject in one of the controversial pieces, where he claims that the demonstration was his idea. The other interviewee, Pavel Chalupa, now a filmmaker, claims that the headquarters of the independent student movement was like a “papal boudoir,” awash with whisky, wine, and foreign cigarettes. An open letter, signed by 40 luminaries of the communist-era opposition, lambasts both articles. It notes that Mlada Fronta Dnes made no attempt to challenge or verify the interviewees’ highly tendentious assertions.

This may seem like a trivial row, given the many seriously loose ends in the history of 1989-91. What was the role of the KGB in managing, influencing or even inspiring the toppling of the old regimes? The fall of the Ceaușescu dictatorship in December 1989, accompanied by tremendous gunfire and surprisingly few casualties remains a mystery. So too is the fate of the money and property of the Communist Parties and associated front organizations. Victors write history, and some of the flaws of the dissident movements have been airbrushed away, or rose-tinted.

So I have no problem with historians or journalists asking hard questions in the attempt to fill the gaps in our understanding of the past. I would read with interest, though not necessarily agreement, revisionist accounts that tried to explain the events of those years through a different lens.

The lesson for other countries in the region is clear. The founding narratives of your national rebirth in 1989-91 may seem solid. But be sure to defend them if they are attacked.

Photo: “Prague Bridges” by Yuan via Flickr under CC BY-NC-ND 2.0.