Hundreds of bitcoin farms in the breakaway region of Abkhazia are draining the grid of cheap energy. 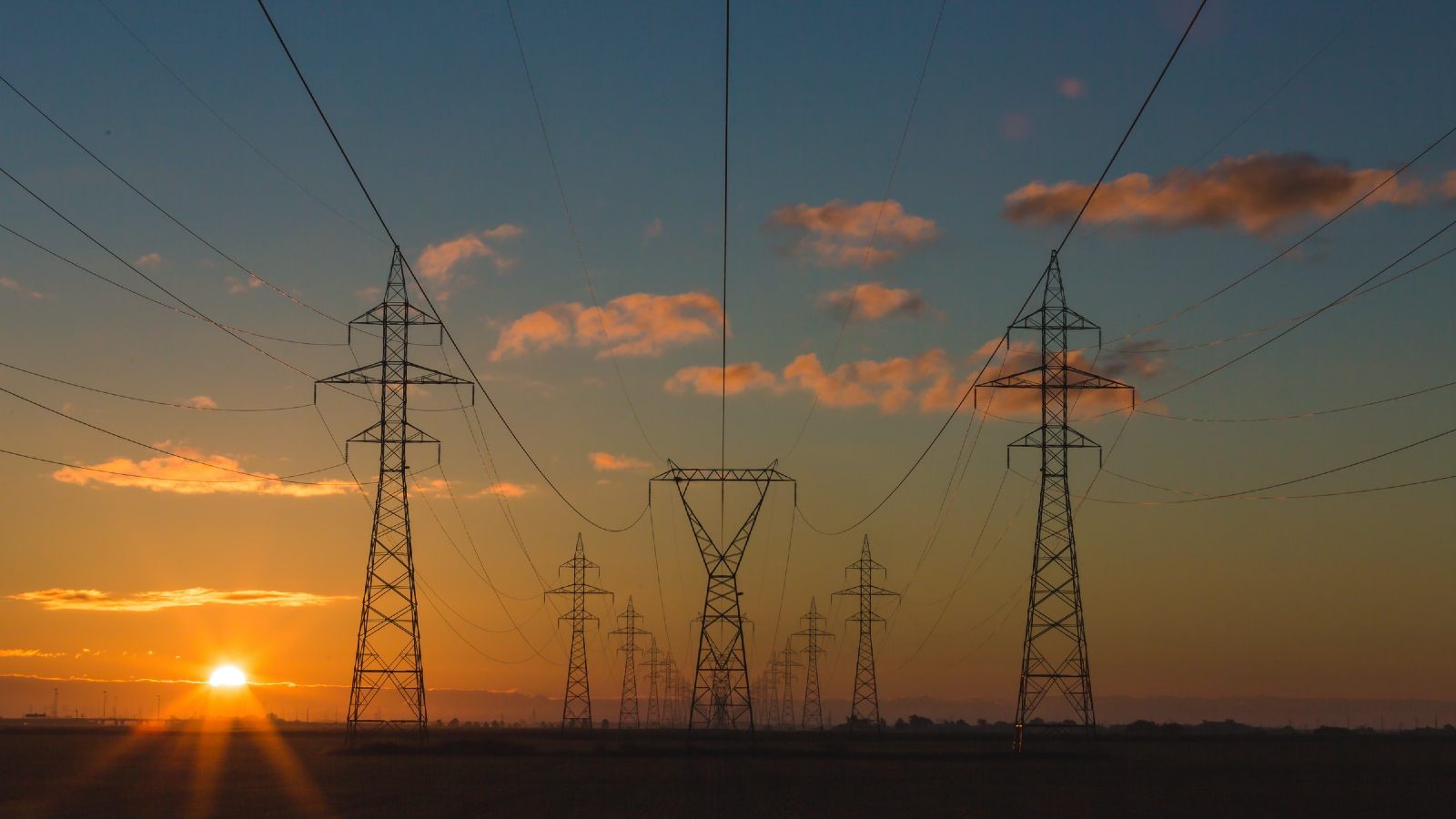 Imagine this — late last year, a young investor in New York or London makes a decision and clicks a computer screen to buy cryptocurrency. More than 5,000 miles away, in the mountains of Abkhazia, above the Black Sea, the lights go out. It is nighttime, it is snowing and the temperature is falling fast.

While the link is not necessarily quite as direct, the existence of bitcoin farms that seek to cash in on cryptocurrency trading is causing serious problems in the South Caucuses — trouble for Abkhazia’s de facto government and trouble for Georgia, which supplies much of the power for its rebellious, breakaway region. And past history suggests that trouble for countries in the region is seen as an opportunity by President Vladimir Putin and his aides.

Since 2016, Abkhazia has become one of the top destinations for bitcoin farms. Energy, subsidized by the Georgian state, is incredibly cheap and unregulated. The price of 40 kopeks per kWh of electricity, approximately $0.005, is 1/20th of the U.S. average; making Abkhazia a bitcoin farmers’ Eden. Lack of state control and an outdated metering system mean many do not even pay that amount.

In December 2018, crypto mining was made illegal, but enforcement is minimal and equipment readily available. Cryptocurrency mining creates obvious problems for Abkhazia, but it also provides a get-rich-quick opportunity for those with the wit and the capital to invest. Even in 2017, bitcoin farms were earning owners $30,000 per month according to some estimates. There are precious few alternative routes to prosperity in this post-Soviet grey zone.

Russian-garrisoned since 1994, Abkhazia is recognized as a state only by Russia and her closest allies during the 2008 conflict. As a result, it is almost entirely dependent on Russia’s support, leaving it underdeveloped and poor. Abkhazia’s subtropical climate makes it a popular tourist destination, however the covid-19 pandemic and a limited market means that tourism is not as lucrative as it could be. Whatever Abkhaz authorities say, cryptocurrencies represent a means to generate wealth beyond international law and regulation.

They therefore present a serious challenge to the world’s financial regulators. Only now are discussions underway on regulating and formalizing cryptocurrencies. For the time being, they continue to be tempting means for criminals, terrorists, and governments to evade traditionally monitored Western financial systems.

Easy pickings for criminals have direct consequences for ordinary people. The Abkhaz energy situation is so bad that many households have energy for only four to five hours a day, some for only five minutes. In addition, voltage fluctuations resulting from the blackouts cause household appliances to burn out and stop working entirely.

Across the street from these households lies the source of the problem. Large Soviet-era factories and sanitoriums, once abandoned, are once again in use. These buildings, bought by foreign black-market investors, most of them believed to be Russian, are filled with hundreds of computers mining Bitcoin and other cryptocurrencies. Reuters reports that there are more than 600 such factories but notes that the number is probably far higher once cottage industry locations are added.

According to the representatives of the energy and public sector in Abkhazia the situation is quite challenging. Georgian Energy expert Gia Arabidze told On.ge that Abkhazia, with its population of about 240,000, consumes as much electricity as Tbilisi, which is four times larger. According to the Institute for Development of Freedom of Information (IDFI) per capita electricity consumption in Abkhazia is 3.3 times higher compared with the rest of Georgia. Moreover, Abkhazia’s energy deficit is filled with a much more expensive supply from Russia. While this might be portrayed as aid, it also increases Russia’s already significant foothold in the region and impacts Abkhazia’s economic stability.

Imported Russian power, which costs three to four times Abkhazia’s internal rates, plunged the region $8.3 million into debt in February and April of 2020 alone. That is a significant sum for a region that has about the population but not the prosperity of Madison, Wisconsin or Montpellier, in France.

The situation has been worsened by the need to conduct urgent work on the Enguri hydroelectric power plant (HPP), a critical facility straddling the de facto border between Georgia and Abkhazia, which represents the one formal agreement between the two. It has been offline since January for scheduled reconstruction. Since 1997, Georgia and Abkhazia have split the energy produced by Enguri 60-40 respectively, even though Abkhazia has less than one-tenth of Georgia’s population.

In September 2020, crypto-mining was legalized and regulations adopted; many Abkhazians purchased equipment themselves, spending their life savings, selling cars, or taking on astronomical debts. In November however, the increased energy consumption forced the implementation of rolling blackouts, with the overload still causing some power stations to catch fire. In December, ahead of the Inguri HPP reconstruction, by the decree of the de facto prime minister, mining was banned again till June 1, 2021, along with the import of mining equipment. Today, rising consumption has spurred discussions about criminalizing mining and introducing more serious deterrents for the first time. Abkhazia’s Ministry of Internal Affairs reports on its efforts to close mining farms, however, the effectiveness of such action remains questionable.

In the meantime, ordinary people suffer while the Abkhaz authorities are unable to offer alternative economic activity. It is therefore hardly surprising that officials speak about the issue with more than a hint of anxiety.