The “anti-vax” movement, which claims that vaccines are a commercial conspiracy and cause autism, is almost non-existent in Russia: 98% of children there receive the measles jab. But that has not stopped the Kremlin’s disinformation machine from stoking the American medical-culture wars over immunization. The most controversial part of this stunt was promoting spurious arguments […] 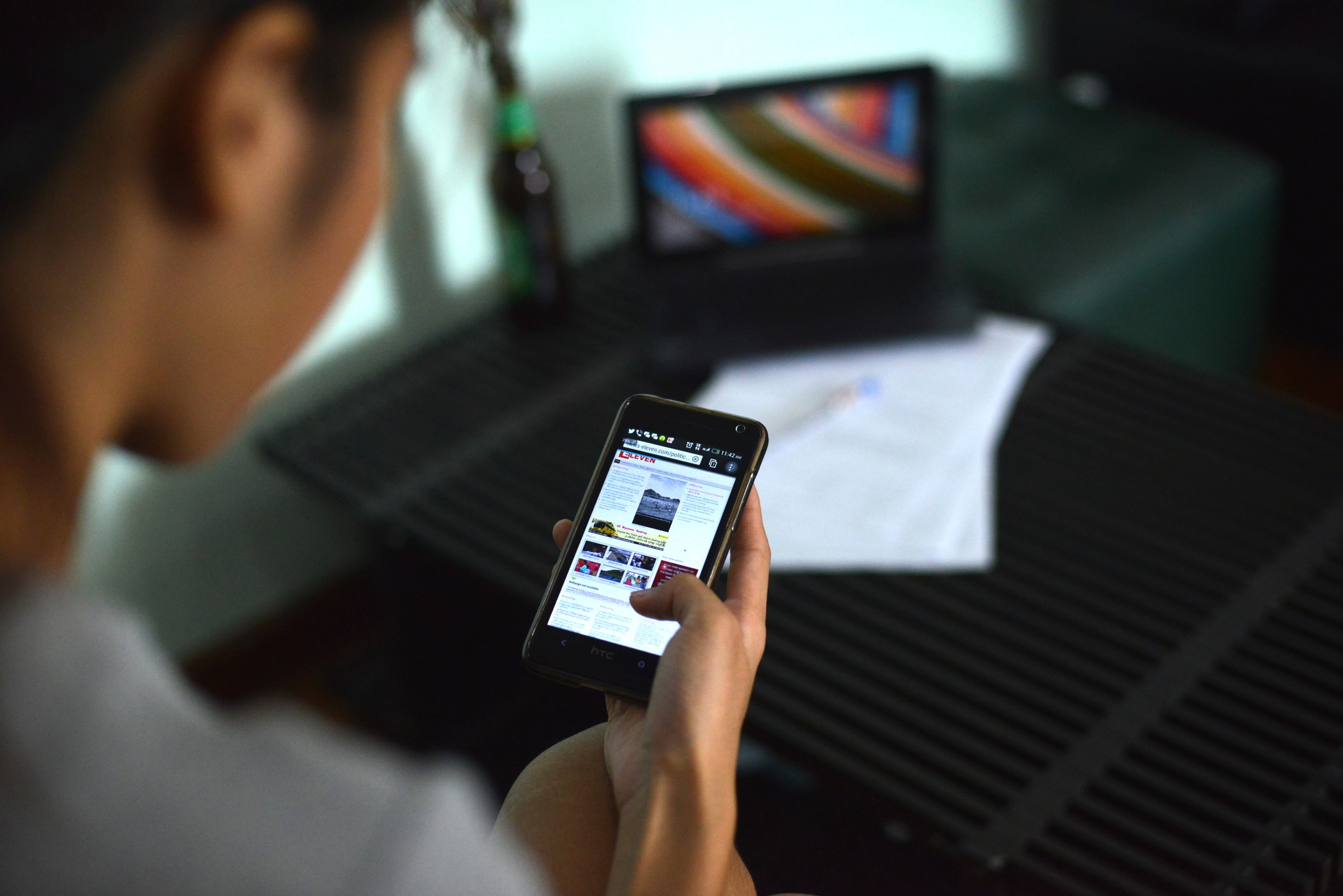 Behind the Lines: Russian Soldiers Seize Ukrainian Homes Iran vs. the People: A Test of Legitimacy Western Elites — Rubles Bought (Some of) the Best What’s a Russian? Rebuilding Ukraine: A Historic Plan for Congress Russian Media in Exile and Latvia: The Limits of Free Speech Understanding Islamic Education in Russia: The Struggle over Identity and Belonging in Russia’s Muslim-Majority Regions
Explore

The “anti-vax” movement, which claims that vaccines are a commercial conspiracy and cause autism, is almost non-existent in Russia: 98% of children there receive the measles jab. But that has not stopped the Kremlin’s disinformation machine from stoking the American medical-culture wars over immunization.

The most controversial part of this stunt was promoting spurious arguments about the supposed dangers of vaccination. This pernicious belief, backed by the blossoming anti-vaccination movement in the United States, Italy, and other countries, has led to a revival in measles, a potentially fatal and entirely preventable disease, in Europe and the United States. So it is easy to assume that damaging public health was the Russian aim.

Yet the propagandists also pitched in with equal vigor on the other side. The real aim of the operation, as with so many others, was to promote polarisation. Russia has played a similar game on the issue of police violence, promoting both “#bluelivesmatter” and “#blacklivesmatter.” In a similar contradictory vein, Russian propaganda outlets claim that Western countries are failing racist states, while also trumpeting their imminent swamping by barbarian migrants.

This is because Russian influence operations mostly involve exploiting divisions. These can be cultural, demographic, ethnic, historical, linguistic, political, regional, religious, social, or stem from some other fault-line—such as beliefs about health, in the case of vaccination. The facts are not the point. The aim is to undermine the cohesion which makes societies resilient. If you fear and distrust those around, above and below you, you will not come to their aid if they are attacked (and they will not do the same for you). A fragmented society cannot defend itself.

These tactics play on natural, and largely commendable, human instincts. Evolution programs us to seek new information. Education encourages us to question received wisdom and keep our minds open to new facts and arguments. Some skepticism about the actions and motives of those in power is healthy, and often justified. All this seems to chime with the motto of the Kremlin foreign-language propaganda channel, RT: “Question More.”

The dividing line here is between honest, fair-minded inquiry and mendacious mischief-making. Not all questions are equally valid and not all need to be asked. Some kinds of ruthless curiosity can be corrosive and hurtful: we would not normally ask a child “which of your parents do you love the most?” Constantly questioning the motives of others, and assuming that their utterances are likely to be lies, is bad for our peace of mind, and our relations with other people. In short, questions are important, but other things may matter more, such as trust.

In one sense, attacks on trust through information operations are not new. During the cold war, the Soviet Union tried to stoke racial divisions in the United States, not least with the idea that the CIA had invented AIDS as part of a genocide program targeting African Americans. But the anonymity, immediacy, and ubiquity of the internet make these operations much easier and more potent. Propagandists can cast doubt freely and facelessly.

Finding counter-measures is hard. Banning the conspiracy-mongers allows them to claim martyrdom. Trying to refute their theories with facts is usually fruitless: they respond with more tendentious questions. The long-run answer is to improve the state of our society, treating transparency, accountability, trust, and cohesion as national security priorities.

The most immediate response is to be prepared. Next time you see a controversy flare up—even one that seems far away from politics or foreign affairs—do not assume it is wholly home-grown. Ask yourself who may have an interest in stoking it. In short: question more.