For Vladimir Putin, the invasion of Ukraine is the culmination of a two-decade-long search for meaning for the Russian people. 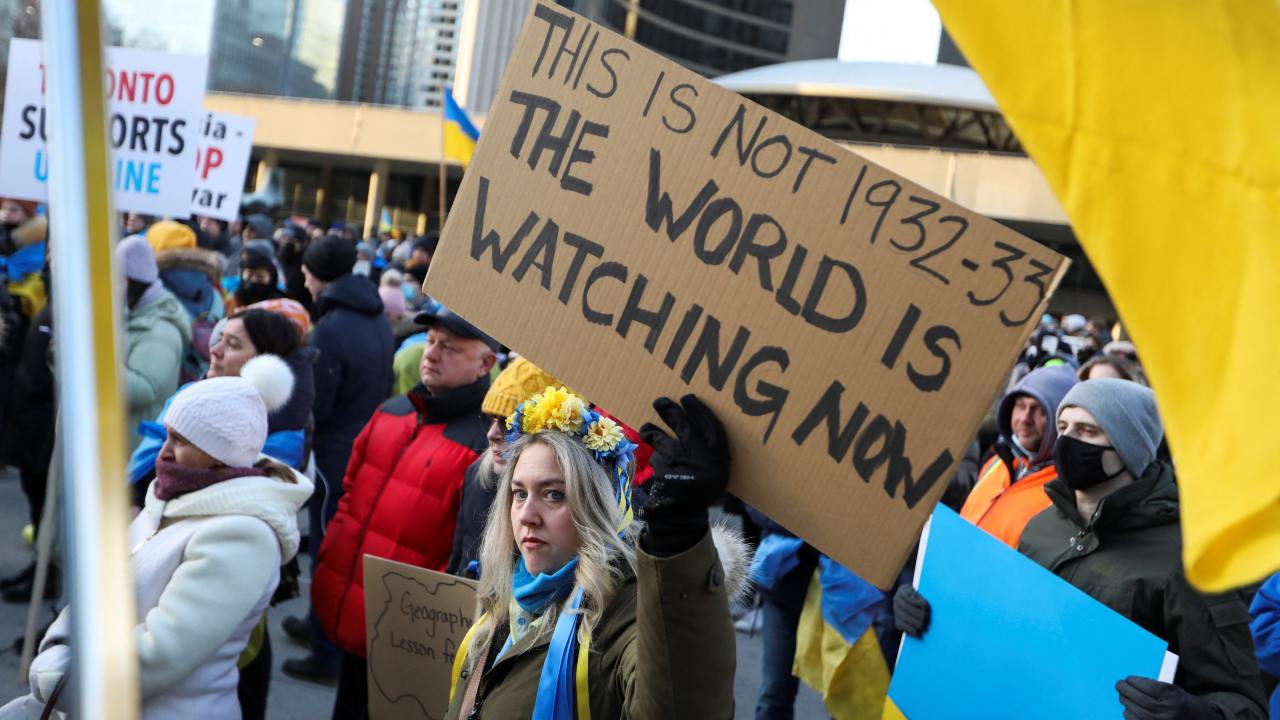 For Vladimir Putin, the invasion of Ukraine is the culmination of a two-decade-long search for meaning for the Russian people.

When Putin took the helm at the Kremlin on New Year’s Eve 1999, he inherited a shattered country. The problem, he declared in his inaugural address, “is not only an economic problem” but an “ideological, spiritual and moral problem.” The solution was “A New Russian idea”, a new vision for and understanding of Russia’s unique place in history, and for the future.

The Russian Idea holds for the Russian state and its people a unique and messianic role in the course of human events, one that ties together the fates of chieftains, tsars, and bolsheviks. Russia absorbed the fury and caprices of the Mongol invasions, sparing Europe from cataclysm. Russia carried the torch of Rome after the fall of the Byzantines, defending Orthodox believers from Turkish cruelty. Russia immolated itself to incinerate Napoleon and then the Nazis, saving the world from imperial and then fascist domination. But the collapse of the Soviet empire set Russia adrift.

Now, in Putin’s telling, the Russian people are finally again called to the role of global savior. “What I am saying now does not concern only Russia,” Putin declared in his address to Russia last night, “and Russia is not the only country that is worried about this . . . everywhere . . . the United States brought its law and order, this created bloody, non-healing wounds and the curse of international terrorism and extremism.” To accept that it should deal with NATO now would be to repeat the mistakes of Ribbentrop-Molotov. To act is to stop the “genocide of the millions of people.” Unlike the United States which “proceeds in its policy from rough, direct force . . . We all know that having justice and truth on our side is what makes us truly strong.”

Putin may be counting on a repeat of the euphoria that followed Crimea’s annexation as a further step in Russia’s spiritual rejuvenation. But he should take heed of the implications of the Russian Idea and what befell the Tsarist autocracy and Soviet Bolshevism–and the suffering inflicted on Russians in the process.