Who does Vladimir Putin listen to, and why? The answer shines a light on the Russian decision-making machine, especially on sensitive topics like Ukraine and NATO. 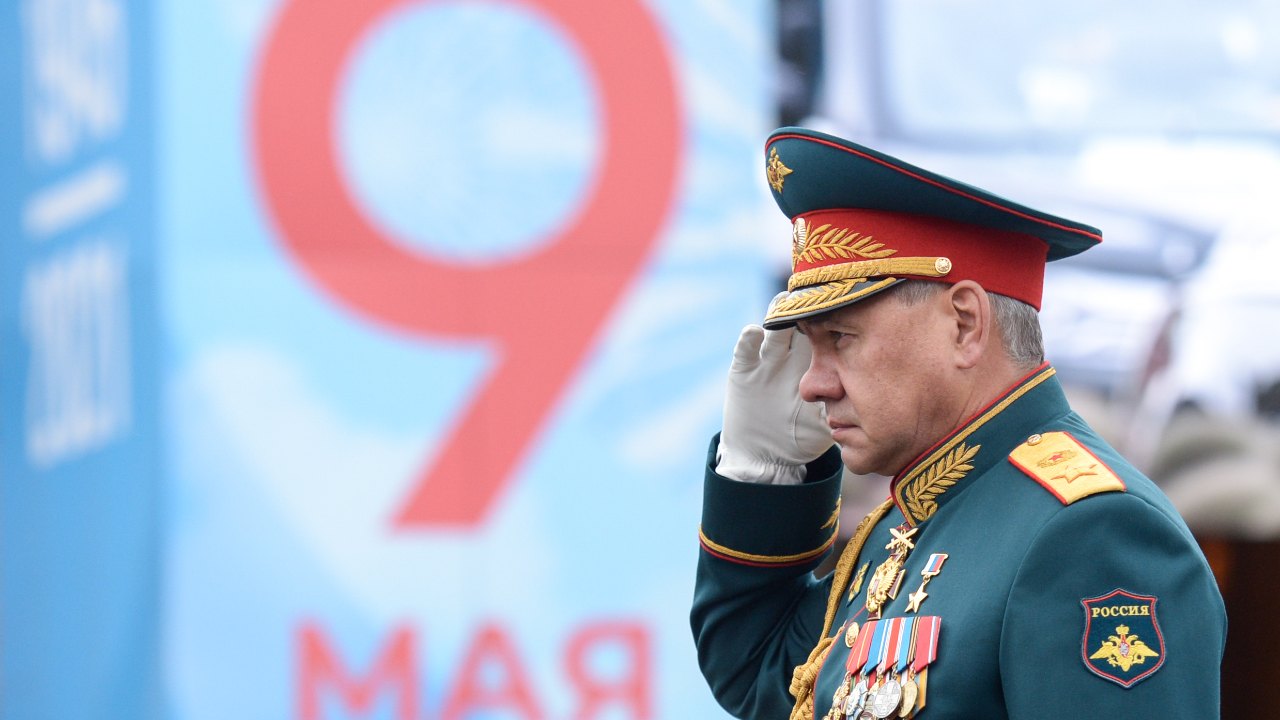 Modern Russian policymakers have always been contemptuous of outside expertise, and Putin and the omnipresent KGB/FSB officers planted at all levels of the country’s bureaucracy have made it much worse, looking at every outsider as a potential spy or an agent of Western influence.

Think tanks were never a big thing in Moscow’s bureaucracy, a deficiency with historical roots. Traditionally, the KGB system ranked operatives above analysts, not least because the Soviet Politburo, fearful of the possible return to Stalin-like repression, had consciously narrowed the KGB’s analytical function.

Even so, for his first 15 years in power, Putin well understood that he needed some people he could listen to ensure his range of policy options was sufficiently wide. Throughout that period a motley group of people had the ear of the president — a film director who fashioned himself a descendant of the pre-revolutionary aristocratic Russia; an ultra-conservative priest; several PR-gurus and political technologists trained by the oligarchs; a group of financial visionaries from St Petersburg; a journalist demonstratively fond of Pinochet; and, as ever, a bunch of the KGB veterans.

Putin cut that circle significantly after the 2014 annexation of Crimea. The circle became smaller, and, reportedly, much more homogenous: these days it’s mostly about the Security Council, meaning those high-level officials with security service backgrounds, commonly known as siloviki.

Yet the demand remains for fresh ideas in the Kremlin, maybe now more than ever given the perilous escalation of tensions with the West and a looming challenge of succession (Putin is 70 this year.)

Like many politicians who have remained in power for so long, he is becoming increasingly interested in history, most importantly Russia’s history (and no doubt, his place in its pantheon.)

For sure, Putin has been playing with national history ever since the outset of his occupancy of the Kremlin – after all, he famously started his first presidential term in 2000 by reintroducing Stalin’s national anthem and the red flag. But during his first 15 years in power, he exploited history for the purpose of manipulating the population, to summon the ghosts of old Russia to shore up his rule and underline his legitimacy. Something has changed; now he is eager to study “historical lessons” he could use today. Every recent article written by Putin uses historical parallels to view present-day conflicts. And these writings do not appear cynical, they are not seeking simply to provoke a popular response. In many cases, it seems he believes what he is writing.

Several of Putin’s closest associates seem to have been better prepared for this new stage of Putin’s reign; others, less so.

Alexander Bortnikov, the head of the FSB, seems to be somewhere in the middle. The FSB has invested in history, but Bortnikov limited the agency’s scope in geography and in time – his in-house historians have been mostly busy exposing Nazi crimes in the Baltics and Ukraine to provide ideological ammunition for pro-Kremlin media attacks on the governments in those countries. For the Russian state, this is routine stuff.

Nikolai Patrushev, the secretary of the Security Council, came relatively late to the game, having not previously invested in the subject: these days, he is as interested as his master.

There are two clear winners. The first is Sergei Naryshkin, the head of the SVR. Long before he achieved his position in foreign intelligence, he sponsored the resurrection of the Russian History Society in 2012. It has enjoyed a heady rise since then. These days society is a near-industrial scale manufacturing enterprise, churning out copious quantities of ideologically driven historical material, and distributing grants on a wide range of topics.

The second clear winner is Sergei Shoigu, the defense minister. Shoigu has his own historical powerhouse — the Military Historical Society, led by an energetic ultra-conservative former minister of culture called Vladimir Medinsky, with support provided by Sergey Ivanov, yet another member of the Security Council who is a former defense minister and KGB general. The society is also very productive, engaging in ideologically driven initiatives, like changing the historic understanding about Stalin (not all bad, it seems) by sending Society officials to disinter the dead from the Soviet dictator’s mass graves in Karelia so that responsibility for the mass killings of the Great Terror can be laid at the door of the Finnish military.

Shoigu has always had a personal affection for Georgy Zhukov, the most ruthless and ambitious of Stalin’s marshals during World War II. Shoigu even changed the army’s dress uniform to make it resemble Stalin’s uniform of 1945, with a standing collar. He now inspects military parades on Red Square wearing this uniform.

All Putin’s history helpers understand their task — it is to provide material to demonstrate that Russia can survive only under the rule of a strong vozhd or czar, in a state of permanent confrontation with the West. When Putin needs a historical example to justify a political maneuver or provide some inspiration, he knows where to look.