Western Security Planners Need to Start Preparing for What’s on the Horizon Mirrors tell you what is behind you, but not what lies ahead. Western security policy resembles navigation by looking backwards. We realize, sooner or later, what that bump in the road was. Then we try to take precautions against the next one. But […] 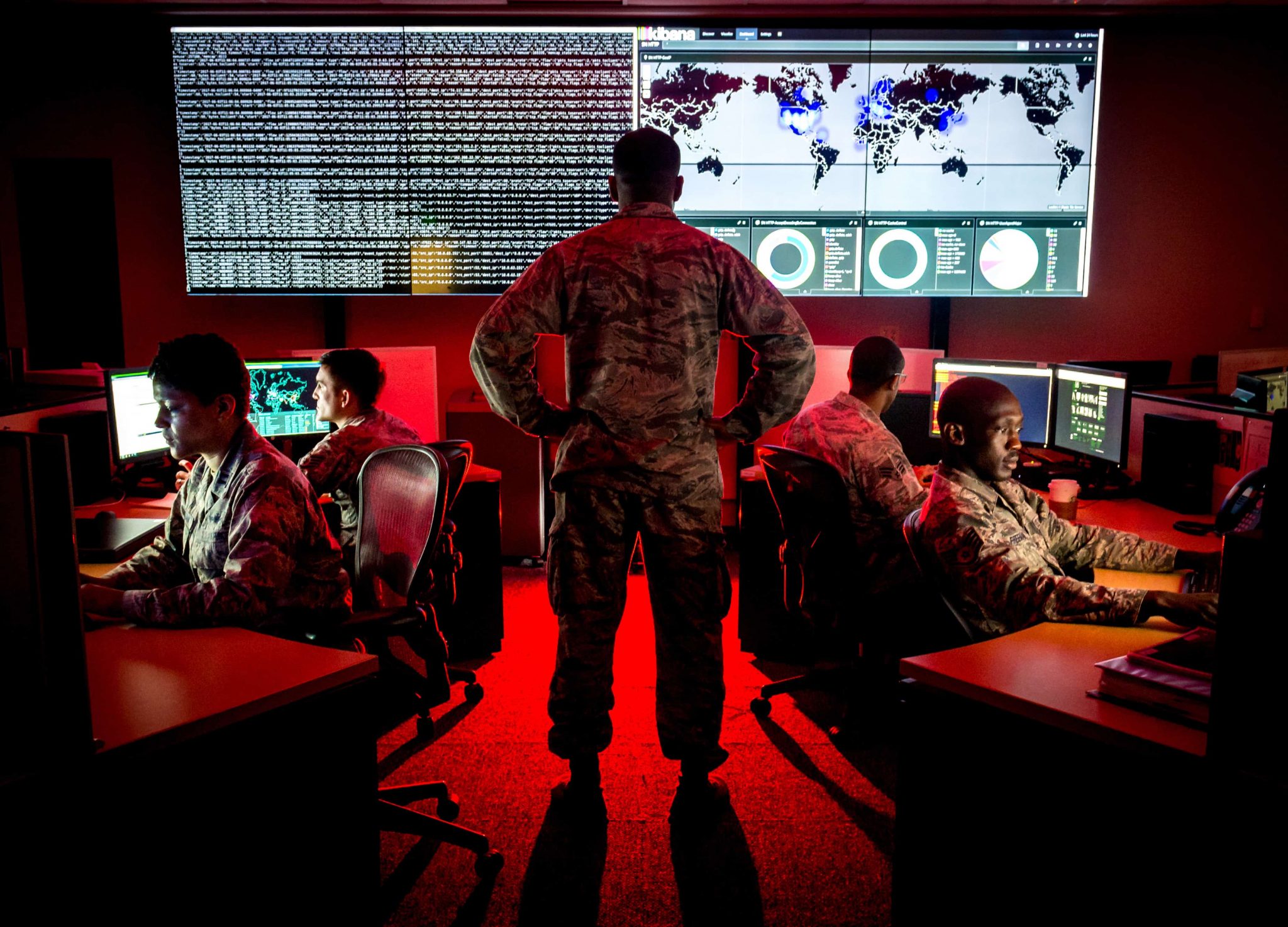 Mirrors tell you what is behind you, but not what lies ahead. Western security policy resembles navigation by looking backwards. We realize, sooner or later, what that bump in the road was. Then we try to take precautions against the next one. But we do not look ahead.

The record is dismal. We failed to spot the impending collapse of the Soviet Union (and in some cases, shamefully, even tried to stop the empire’s disintegration). We underestimated the pernicious effects of corruption in post-Soviet Russia and other countries. We failed to spot the revanche of the ex-KGB, exemplified by Vladimir Putin’s ascent to power. We were taken by surprise by the cyber attacks on Estonia in 2007, the war in Georgia in 2008, and Russia’s huge military exercises in 2009. European countries were panicked by the interruption of gas supplies through Ukraine. The West was fooled by the Medvedev-Putin job swap. It failed to understand Russia’s resistance to the EU’s Eastern Partnership, and therefore had no idea of the looming seizure of Crimea and war in eastern Ukraine in 2014. Nobody expected Russia to attack the U.S. political system in 2016. British officials had no idea that Russia was willing to kill the ex-FSB defector Alexander Litvinenko in 2006, or that it would mount a similar operation against the ex-GRU officer Sergei Skripal.

On many of these issues, the West has now got its act together. We understand that Russia is a threat. NATO has beefed up its territorial defense in north-eastern and south-eastern Europe. The job is not fully done, but the risk of a successful Russian surprise attack has diminished sharply. We take cyber-security more seriously. We understand that information can be used as a weapon. The “hacking-and-leaking” attacks that worked in Poland and the U.S. did not work in France and Germany. Western countries’ counter-intelligence services now make Russian espionage a priority. The EU has transformed the continent’s energy security, through better infrastructure and tougher regulation.

But on one big front we are still failing to get to grips with Russian tactics. That is the use of money. Russia is not a rich country, but it has enough cash to buy political influence through overt and covert means. These include the use of economic bridgeheads, creating businesses whose livelihood depends on good relations with Russia. It also involves darker arts, such as insider trading, money-laundering, and weaponized corruption.

Security policy experts find it hard to get to grips with these dangers. Our expertise is in military spending, defense planning, intelligence analysis, and similar fields. We are quite used to robust exchanges of views with defense contractors or government decision-makers. We are mostly not interested in the competition policy, the intricacies of financial regulation, or the inner workings of the commodities markets, particularly as these issues get into highly contested political territory. Campaign-finance reform in the U.S., the role of the City in a post-Brexit Britain, the banking-secrecy laws in Luxembourg, and the anonymity of Delaware-registered LLCs are for many experts well out of their comfort zone.

But that is the battle that lies ahead. The sinews of geopolitical power are financial. Russia (and other adversaries like China) understand that they can buy political influence by exploiting loopholes—often entirely legal ones—in our legal and financial arrangements.

Rich Western countries need to fix these problems for reasons of self-interest. We should also remember that corruption in countries like Ukraine happens only because of accomplices in places like London and Vienna. The old slogan used to be “For Your Freedom and Ours.” We should update that to include integrity.