Populism and the Pandemic 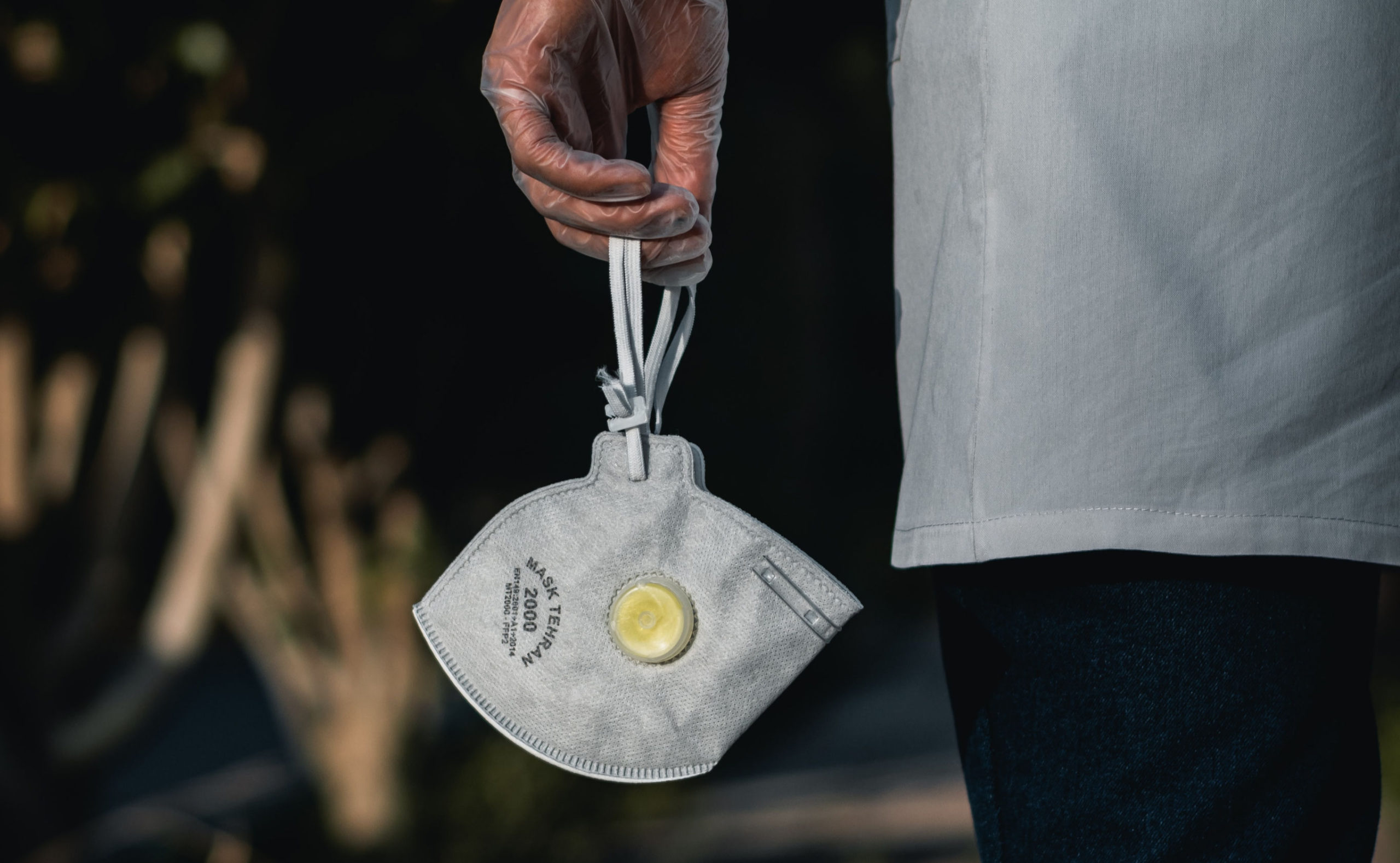 Populist leaders around the world have exploited the coronavirus. In March, Hungary’s parliament passed a law enabling Viktor Orbán to rule by decree for an indefinite period of time. Likewise, President Donald Trump has used the pandemic to condemn his opposition and the liberal media, not least for supposedly inhibiting individual liberty.

On May 19, CEPA hosted a panel, moderated by President and CEO Alina Polyakova,  with three of the co-authors of a recent Stanford University report on global populism,  Francis Fukuyama, Anna Grzymala-Busse, and Dido Kuo, as well as Constanze Stelzenmüller of the Brookings Institution.

The term populism is often misconstrued. While the media often exclusively labels the far-right as populist — a true statement — populist ideology is far more open-ended.  Essentially it reflects a moral dichotomy between the pure “ordinary people” and the “corrupt elite.” This allows the term to encompass doctrines from both the radical right and left. While populism in Central and Eastern Europe tends to manifest itself on the nativist right, such as Orbán’s Fidesz party, populist movements in Latin America are mostly on the redistributionist left. Populism’s chameleon-like nature makes it so powerful and widespread.

Despite the attractive-sounding idea of giving power to the people, in practice populism threatens liberal democracies. Once in power, populists’ authoritarian moves break down democratic institutions to consolidate their power. In the last 10 years, Orbán has waged a systematic assault on the hardware of Hungary’s democracy by rewriting the constitution, reshaping the judiciary, and tweaking the electoral system. Poland’s ruling party Law and Justice similarly has been engaged in a years-long war with the court system, eroding judicial autonomy so that judges cannot obstruct or criticize the party’s actions.

In order to represent the “people” populists need to define the people, however they often do so in marginalizing and divisive ways. Populist rhetoric is nationalistic in nature, and targets any group that does not fit their mold of “people.” The EU has reported a rise in xenophobic rhetoric throughout Europe since 2017 triggered by populists who portray non-nationals and minorities as threats to security and society. This is particularly evident in Germany. Though the far-right Alternative for Germany only has 12.6 percent of seats in the Bundestag, its rise has changed the Overton window of acceptable political discourse by re-introducing a virulent, xenophobic, and ethnographic-nationalist rhetoric — discourse that has been taboo in Germany since the end of World War II.

The conventional origin story about populism is that globalization’s benefits were unevenly shared. This narrative is misguided, as populist voting correlates with cultural, not socio-economic characteristics. In fact, the rise of populism reflects the failure of mainstream political parties in addressing the grievances of the people.

Though their failure prompted the phenomenon, mainstream parties can also be the solution to it. They need to reclaim patriotism, but do so in a way that is both celebratory and accepting of everyone. They need to reclaim the rule of law, by restoring faith in the electoral system, the foundation of what democracy is built upon. But more than anything, they need to listen to the people, rather than assume that their parties know better. The etymology of the term democracy is “rule by the people.” In order to reclaim democracy, we too must abide by this tenet.

Photo: By Ashkan Forouzani on Unsplash. 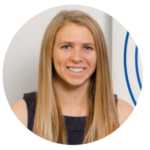